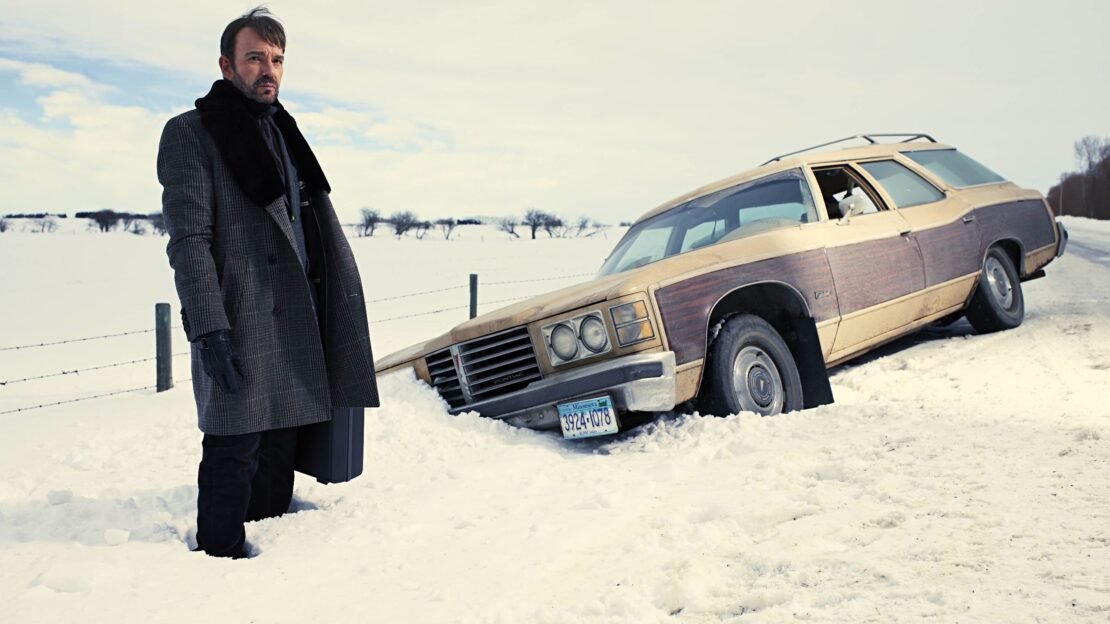 Hulu has one of the greatest series libraries ever, it has something for everyone, from comedies to thrillers and from sci-fi to horror, so today we are going to list the 10 best crime dramas on Hulu you could watch right now. We have only included scripted shows on this list and that’s why you won’t see any docuseries in it, even though some of the documentaries are really brilliant.

So, here are the best 10 best crime dramas streaming on Hulu right now:

Watch ‘Under the Banner of Heaven’ on Hulu

Watch ‘Welcome to Chippendales’ on Hulu

Synopsis: Storyteller David E. Kelley (“Big Little Lies”) presents a series about private detectives Cassie Dewell and Cody Hoyt, who join forces with Cody’s estranged wife and ex-cop, Jenny Hoyt, to search for two sisters who have been kidnapped by a truck driver on a remote highway in Montana. When they discover that these are not the only girls who have disappeared in the area, they must race against the clock to stop the killer before another woman is taken. Based on the series of books by C.J. Box, the series stars Katheryn Winnick, Kylie Bunbury and Ryan Phillippe.

Synopsis: The Girl From Plainville is inspired by the true story of Michelle Carter’s unprecedented “texting-suicide” case. Based on the Esquire article of the same name by Jesse Barron, the limited series explores Carter’s relationship with Conrad Roy III and the events that led to his death and, later, her conviction of involuntary manslaughter.

Watch ‘The Girl From Plainville’ on Hulu

Also Read: Shows Like ‘Sons of Anarchy’ To Watch If You Miss the Series

Watch ‘Sons of Anarchy’ on Hulu

Synopsis: From Executive Producer Danny Strong and starring and executive produced by Michael Keaton, Dopesick examines how one company triggered the worst drug epidemic in American history. The series takes viewers to the epicenter of America’s struggle with opioid addiction, from the boardrooms of Big Pharma, to a distressed Virginia mining community, to the hallways of the DEA. Defying all the odds, heroes will emerge in an intense and thrilling ride to take down the craven corporate forces behind this national crisis and their allies. The limited series is inspired by the New York Times bestselling book by Beth Macy.

Also Read: Shows Like ‘Fargo’ To Watch If You Loved the Series 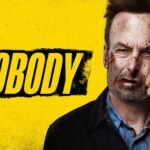 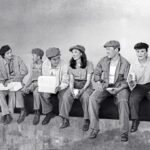