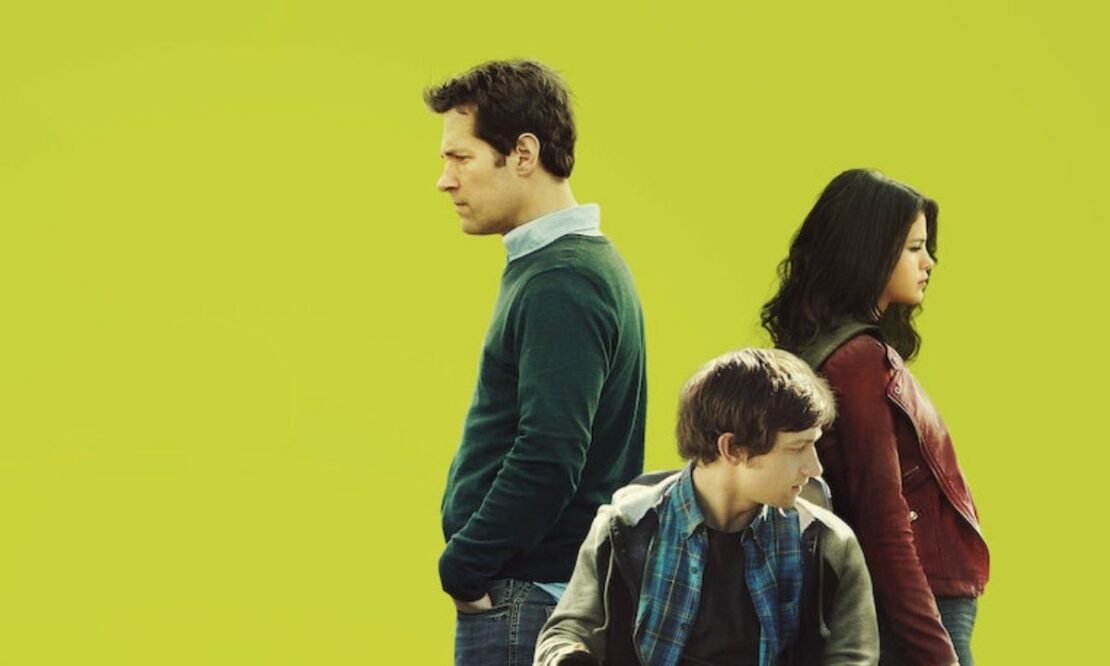 Netflix is nothing if not a goldmine of content, with basically something to watch for everyone, and today we are making a list of the best 7 best coming-of-age movies on Netflix that you can watch right now. The movies in this list are arranged according to our liking, with number one being the best and number 7 being still pretty awesome because there is not one bad movie in this list.

Synopsis: Alex Strangelove tells the story of Alex Truelove (Daniel Doheny), a well-rounded high school senior with a wonderful girlfriend Claire (Madeline Weinstein) and a bright future ahead of him – and with plans to achieve his last teenage milestone by losing his virginity. But things get complicated when he meets Elliot (Antonio Marziale), a handsome and charming gay kid from the other side of town, who unwittingly sends Alex on a rollercoaster journey of sexual identity, kicking off a hilarious and moving exploration of love, sex and friendship in our liberated and confusing modern times. Written and directed by Craig Johnson (The Skeleton Twins, Wilson), produced by Ben Stiller, Nicky Weinstock, and Jared Ian Goldman.

5. The Fundamentals of Caring

Synopsis: Based on the novel by Jonathan Evison and written, directed and produced by Rob Burnett, The Fundamentals of Caring stars Paul Rudd, Craig Roberts, Selena Gomez, Jennifer Ehle, Megan Ferguson and Frederick Weller. The film follows the story of Ben, a retired writer who becomes a caregiver after suffering a personal tragedy. After 6 weeks of training, Ben meets his first client, Trevor, a foul-mouthed 18-year-old with muscular dystrophy. One paralyzed emotionally, one paralyzed physically, Ben and Trevor take an impromptu road trip to all the places Trevor has become obsessed with while watching the local news, including their holy grail: the World’s Deepest Pit. Along the way, they pick up a sassy runaway and a mother-to-be who help test the pair’s survival skills outside of their calculated existence as they come to understand the importance of hope and true friendship.

4. To All the Boys I’ve Loved Before

Synopsis: Vikramaditya Motwane’s debut film, Udaan, is the story of Rohan, a teenage boy who after being abandoned for eight years in boarding school, returns home and finds himself closeted with an authoritarian father and a younger half brother who he didnt even know existed. Udaan is Rohans journey as he strives to forge his own life out of his given circumstances to pursue his dream of being a writer.

1. The Edge of Seventeen