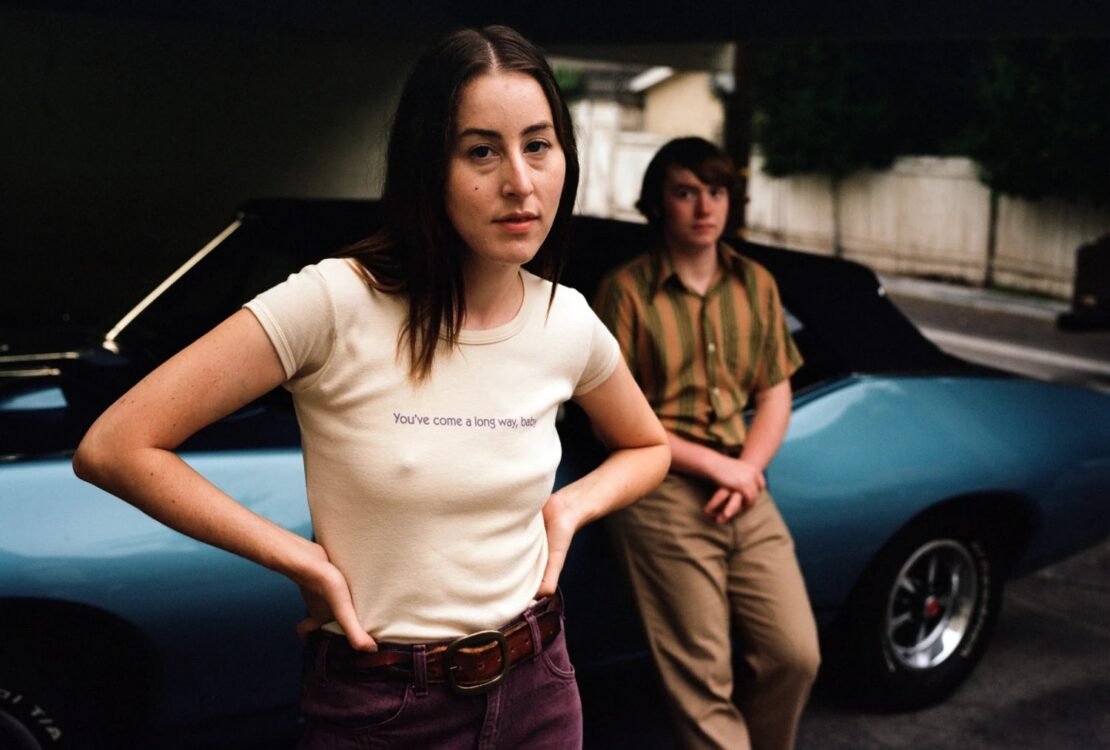 Paul Thomas Anderson‘s new film Licorice Pizza is a coming of age film and it follows a 15-year-old Gary Valentine who falls in love with the beautiful 25 years old Alana Kane, who works as a photographer’s assistant. In order to be near her, Gary starts a waterbed company with Alana as his assistant. The film stars Copper Hoffman as Gary Valentine and Alana Haim as Alana Kane, as the film progresses more twists and turns are thrown into the extraordinary relationship between Gary and Alana. So, if you like coming-of-age movies like Licorice Pizza you might also like these 7 movies.

Synopsis: From director George Lucas (Star Wars) and producer Francis Ford Coppola (The Godfather), American Graffiti is a classic coming-of-age story set against the 1960s backdrop of hot rods, drive-ins and rock n’ roll. Starring Ron Howard, Richard Dreyfuss, Harrison Ford, Cindy Williams, Mackenzie Phillips and Suzanne Somers in their breakout roles, this nostalgic look back follows a group of teenagers as they cruise the streets on their last summer night before college. Nominated for five Academy Awards, including Best Picture and Best Director, American Graffiti features the howling sounds of Wolfman Jack and an unforgettable soundtrack with songs by Buddy Holly, Chuck Berry, The Beach Boys and Bill Haley & His Comets.

Synopsis: A teenager with a death wish and a 79-year-old high on life find love in Hal Ashby’s cult black comedy. Deadpan rich boy Harold (Bud Cort) keeps staging elaborate suicide tableaux to get the attention of his mother (Vivian Pickles), but she keeps planning his brilliant future for him instead. Obsessed with the trappings of death, Harold freaks out his blind dates, modifies his new sports car to look like a mini-hearse, and attends funerals, where he meets the spirited Maude (Ruth Gordon). An eccentric to the core, Maude lives exactly as she pleases, with avid collecting and nude modeling among her many pursuits. To the disgust of Harold’s relatives and the befuddlement of Harold’s shrink, Harold falls in love with her. As lilting Cat Stevens tunes play on the soundtrack, Maude teaches Harold a valuable lesson about making the most of his time on earth.

Synopsis: Mia Hansen-Love returns with GOODBYE FIRST LOVE, an acutely perceptive portrait of a bright young woman in the wake of her first romance. Fifteen-year-old Camille (Lola Creton) is a serious girl who has fallen in love with the cheerful Sullivan (Sebastian Urzendowsky), an older boy who returns her feelings, mostly, but wants to be free to explore the world. When he leaves her to travel, she is devastated, but develops over the following years, into a more fully formed woman, with new interests and a new love – and the possibility that she’ll be less defenseless when Sullivan enters her life again. Hansen-Love’s follow up to the award-winning The Father of My Children is filled with scenes that showcase her extraordinary ability to evoke moods and feelings. The story of a young woman’s first romance is made into a singular experience, familiar in its broad strokes and yet so specific that it feels uniquely personal.