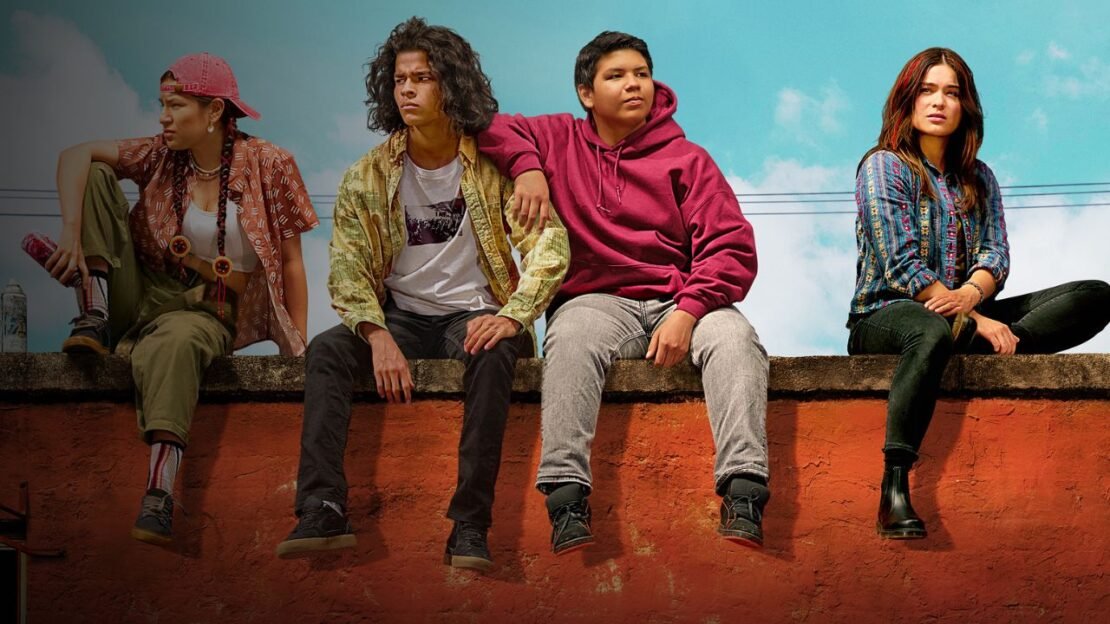 The FX comedy series Reservation Dogs has been a highlight for Taika Waititi fans and it has also garnered appraisal from critics and the audience both, casting Native Americans in lead roles and addressing life on a reservation. The humor in the series is quite unique which is in line with Waititi’s other work. The series is co-created by Waititi and Sterling Harjo. So, we have made a list of the best series like Reservation Dogs, but unfortunately, there are very few series that show the Native American experience directly, so here are the best 10 shows with Reservation Dogs’ unique humor and different style.

Synopsis: Rutherford Falls is a comedy about two lifelong best friends, Nathan Rutherford (Ed Helms) and Reagan Wells (Jana Schmieding), who find themselves at a crossroads – quite literally – when their sleepy town gets an unexpected wakeup call.

Also Read: Shows Like “What We Do in the Shadows” You Should Watch

What We Do in the Shadows (Hulu)

Synopsis: “Everything’s Gonna Be Okay” introduces Nicholas (Josh Thomas), a neurotic twenty-something-year-old visiting his dad and teenage half-sisters (Kayla Cromer and Maeve Press), one of whom is on the autism spectrum. When Nicholas’ trip is extended due to his father’s untimely death, the siblings are left to cope with not only a devastating loss, but also the realization that Nicholas is the one who will have to rise to the occasion, move in and hold it all together. Navigating autism, budding sexuality, consent, parenthood, adolescence, family and grief, the heartfelt comedy will follow this imperfect family as they discover the importance of finding happiness in the middle of really difficult moments, one awkward conversation at a time.

Also Read: Best Shows Like ‘Letterkenny’ To Watch While Waiting For Season 12

Flight Of The Conchords (HBO Max)

Synopsis: This fantastic series follows the misadventures of struggling folk act Flight of the Conchords. Hoping to extend their fan base beyond one obsessed groupie, the guys move to New York, where it soon becomes apparent that the US isn’t ready for their unique brand of music.