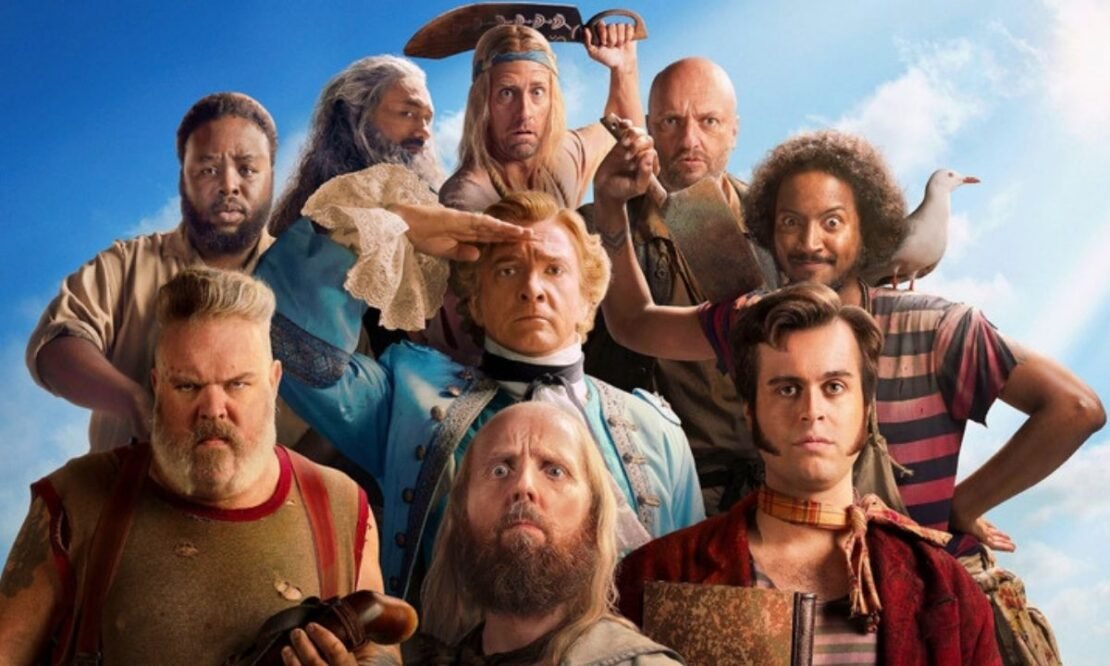 There are many TV shows about pirates but I can’t remember if there are any like Our Flag Means Death. The HBO Max series is funny, emotional, and above all, it’s brilliantly funny but most shows about pirates are either too serious or just aren’t good enough. So, we will list the 7 best shows that have a comedy element similar to the HBO Max series.

Synopsis: Rowan Atkinson (Mr. Bean, Johnny English) and Tony Robinson star in this classic comedy that re-writes the annals of history. The Blackadder saga begins with a medieval tale of disaster and drollery. Edmund, Duke of Edinburgh, is the slimy and much-despised younger son of King Richard IV. Haunted by his uncle Richard III whom he killed by mistake, he lurks in the castle corridors of power, scheming to get the better of his splendid elder brother, Harry.

Synopsis: Before Kim broke the internet and Paris flashed her family jewels, the Bellacourt sisters showed the upper crust how to be extra crusty. So ring the servants and bring on the chloroform sex, the original ballers have a new series that’s totally loaded.