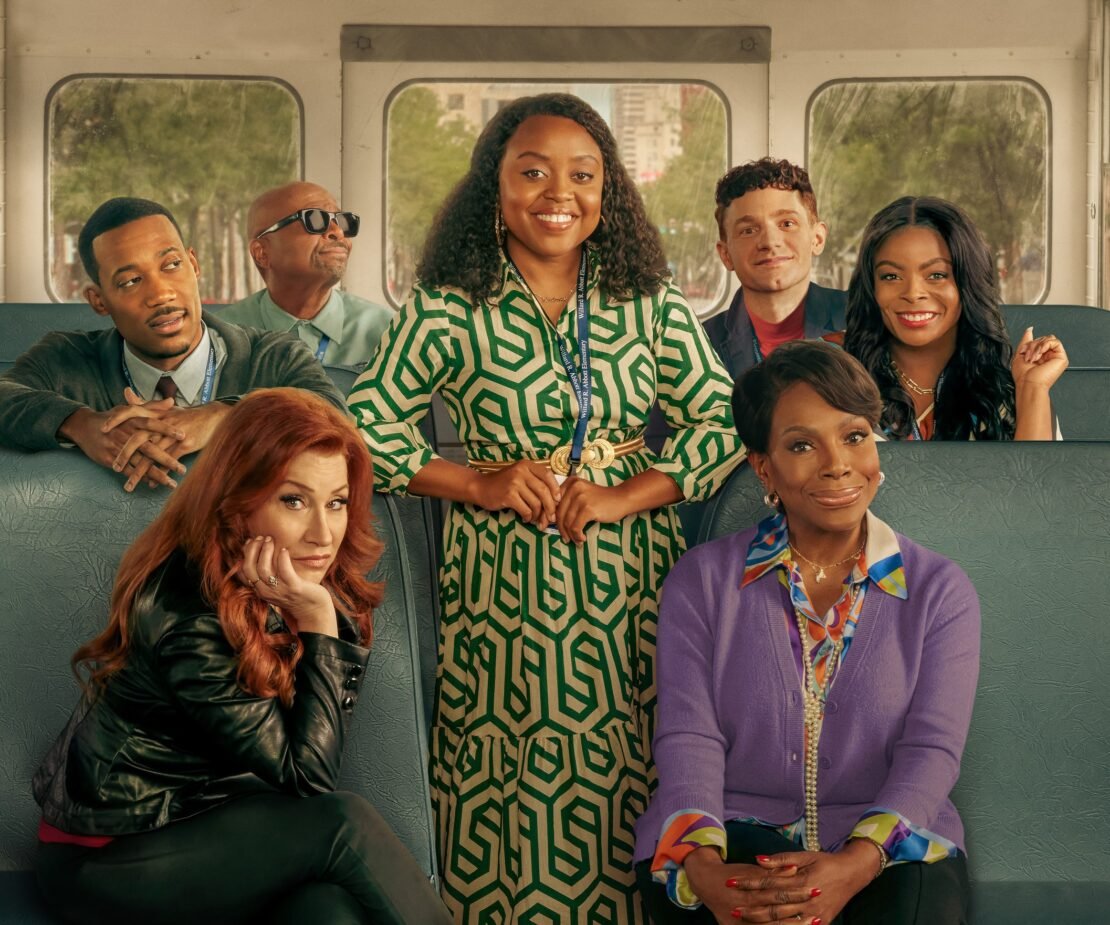 If you have finally found out and become obsessed with the newest sitcom series Abbott Elementary, after The Office and Brooklyn Nine-Nine. The new ABC comedy series follows the teaching staff of an elementary academy in West Philadelphia. The series is full of potential and possess a brilliant ensemble cast that could very well take the series and turn it into one of the classic shows like The Office and Park & Recreation. So, here are the 10 best comedy shows like Abbott Elementary.

Synopsis: A group of teachers at the fictional Millard Fillmore Elementary School in Chicago try to mold young minds while making sense of their own chaotic lives.

Synopsis: The Pritchett-Dunphy-Tucker clan is a wonderfully large and blended family with Jay Pritchett (Ed O’Neil) sitting at the head. By his side is his vivacious, younger second wife, Gloria (Sofia Vergara), and together they are navigating life with their youngest son, Joe, and Gloria’s son, Manny (Rico Rodriguez), who is heading off to college to explore the world on his own terms. Meanwhile, Jay’s grown daughter, Claire (Julie Bowen), and her husband, Phil (Ty Burrell), are learning to navigate life as empty-nesters with the youngest, Luke (Nolan Gould), now out of high school and looking to his next move; middle daughter Alex (Ariel Winter) is learning how to balance academia and a social life, and eldest Haley (Sarah Hyland) is still living at home as she pursues a career and love. Then there’s Claire’s brother and Jay’s grown son, Mitchell (Jesse Tyler Ferguson), and his husband, Cameron (Eric Stonestreet), who are about to enter the dreaded middle-school years with their newly discovered, gifted daughter, Lily (Aubrey Anderson-Emmons). These three families are unique unto themselves, and together they give us an honest and often hilarious look into the sometimes warm, sometimes twisted, embrace of the modern family.

Synopsis: When Harvard professor Jack Griffin fails to get his dream job, he reluctantly moves back to Ohio to work as a high school Advanced Placement Biology teacher — but he makes one thing clear: he will not be teaching one bit of biology.