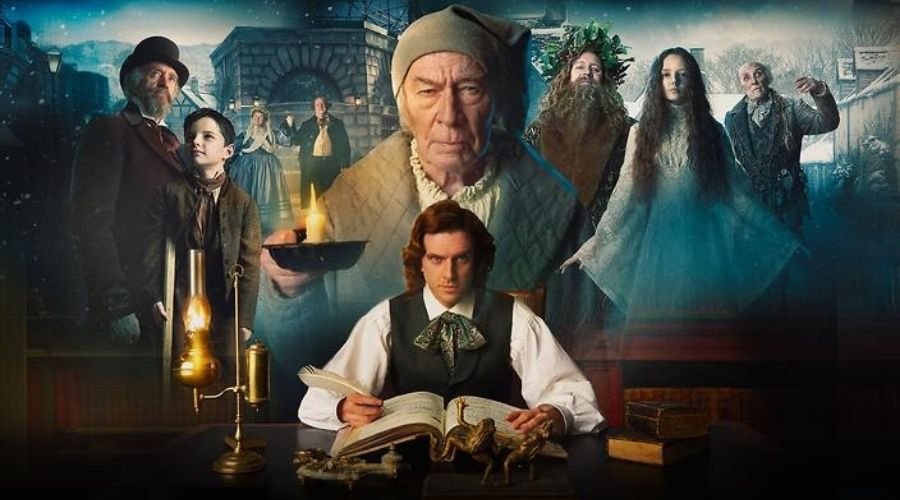 Christmas may still be twenty days away, but Hulu is bringing the sitting on the couch and binging on Christmas season early. So, these are the best 7 movies on Hulu this Christmas. The list below only includes scripted movies, not documentaries.

Synopsis: As a baby, Buddy crawls into Santa’s toy bag and is whisked off to the North Pole, where he is raised as an elf. A misfit who grows to be three times the size of his elf family, Buddy ultimately heads to his birthplace of New York City to seek out his roots. Unfortunately, they turn out to be a Scrooge-like father and a cynical ten-year-old stepbrother who doesn’t believe in Santa. Worst of all, everyone seems to have forgotten the true meaning of Christmas. But using his simple elf ways, Buddy sets out to single-handedly win over his family and save Christmas in New York, hoping to at last find his true place in the world.

Synopsis: In Nancy Meyers’ The Holiday, a romantic comedy from the director of Something’s Gotta Give and What Women Want, two women trade homes only to find that a change of address can change their lives. Iris (Winslet) is in love with a man who is about to marry another woman. Across the globe, Amanda (Diaz), realizes the man she lives with has been unfaithful. Two women who have never met and live 6000 miles apart, find themselves in the exact same place. They meet online at a home exchange website and impulsively switch homes for the holiday. Iris moves into Amanda’s L.A. house in sunny California as Amanda arrives in the snow covered English countryside. Shortly after arriving at their destinations, both women find the last thing either wants or expects: a new romance. Amanda is charmed by Iris’ handsome brother Graham (Law) and Iris, with inspiration provided by legendary screenwriter Arthur (Wallach), mends her heart when she meets film composer Miles (Black).

Synopsis: A eight-year-old farm girl, who marches to her own beat–and whose widowed father is knuckling under to financial pressure–nurses a wounded reindeer she believes is one of Santa’s own

Jingle All The Way

Synopsis: Christmas; It’s the most magical time of the year. High powered businessman Howard Langston (Arnold Schwarzenegger), is hard at work taking last-minute orders from customers to whom he just can’t say no; like his son, Jamie (Jake Lloyd), asking for the hottest action figure of the season — Turbo Man! Unfortunately, Howard is facing one BIG problem: It’s Christmas Eve, and Turbo Man has been sold out since Thanksgiving! Howard’s down-to-the-wire trek to find Turbo Man quickly turns into an odyssey wilder than he could have ever imagined. In the course of his seemingly endless Yuletide misadventures, he finds himself in a no-holds-barred fight-to-the-finish with a crazed postman named Myron (Sinbad), who is out to claim the last Turbo Man for his kid. It’s enough to scare away even the bravest of men. But to Howard, this is war — and he’s determined to win…no matter what!

Synopsis: Deck the halls with love and laughter as the Brady Bunch comes home for Christmas! Mike, Carol and the whole gang are back, in a warm and wonderful two hour special featuring all of the characters from the popular series – plus their new families.

The Man Who Invented Christmas

Synopsis: The Man Who Invented Christmas tells the magical journey that led to the creation of Ebenezer Scrooge (Christopher Plummer), Tiny Tim and other classic characters from A Christmas Carol. Directed by Bharat Nalluri (Miss Pettigrew Lives for a Day), the film shows how Charles Dickens (Dan Stevens) mixed real life inspirations with his vivid imagination to conjure up unforgettable characters and a timeless tale, forever changing the holiday season into the celebration we know today.

This concludes the list of the best 7 Christmas movies on Hulu in 2021. So, if you have watched them tell us in the comments and we will make a new list for you, and if you haven’t what are you waiting for. 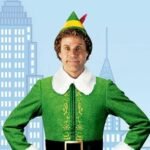 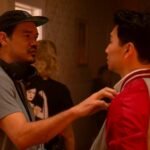