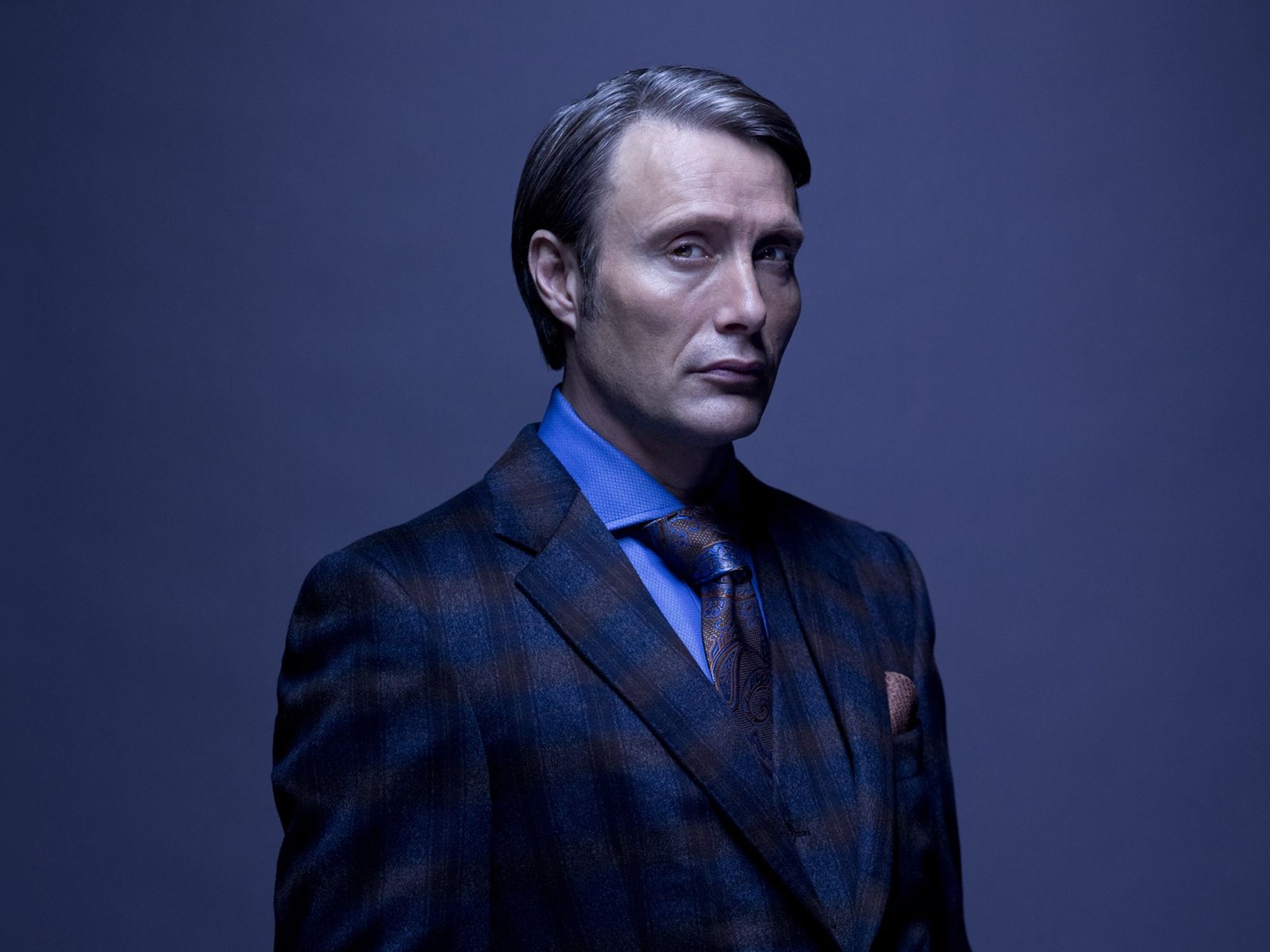 There are many shows that don’t really get to tell their full stories and their cancellation leaves many fans frustrated and disappointed. The series finale can show us a lot of things like getting into new territories and telling stories in a new way, or a character’s fate that’s hanging in balance. While some shows get a new life and they get to explore their stories further like Lucifer and Manifest, we are here to talk about shows that were canceled and didn’t get to conclude their storylines.

Synopsis: Wayne can’t help himself from righting the world’s wrongs. Now, against all odds, he and his one-of-a-kind girlfriend Del are on a road trip from Brockton, Mass to Ocala, Florida to reclaim what’s rightfully his: a majestic old car that was stolen from his sick father. With trouble behind them and danger ahead, Wayne and Del are bound to find themselves with their backs against the wall. But that’s okay. They’ve been there before. From the guys who wrote Deadpool comes the all-new series, Wayne.

Synopsis: In this joyous and celebratory drama, Zoey Clarke is a whip-smart computer coder forging her way in San Francisco. After an unusual event, she starts to hear the innermost wants and desires of the people around her through songs. At ﬁrst, she questions her own sanity, but soon realizes this unwanted curse may just be an incredibly wonderful gift.

Synopsis: Cowboy Bebop is an action-packed space Western about three bounty hunters, aka “cowboys,” all trying to outrun the past. As different as they are deadly, Spike Spiegel (John Cho), Jet Black (Mustafa Shakir), and Faye Valentine (Daniella Pineda) form a scrappy, snarky crew ready to hunt down the solar system’s most dangerous criminals — for the right price. But they can only kick and quip their way out of so many scuffles before their pasts finally catch up with them. Based on the beloved anime series, COWBOY BEBOP is executive produced by André Nemec, Jeff Pinkner, Josh Appelbaum and Scott Rosenberg of Midnight Radio, Marty Adelstein and Becky Clements of Tomorrow Studios, Makoto Asanuma, Shin Sasaki and Masayuki Ozaki of Sunrise Inc., Tim Coddington, Tetsu Fujimura, Michael Katleman, Matthew Weinberg, and Christopher Yost. Nemec serves as showrunner. Original anime series director Shinichirō Watanabe is a consultant on the series, and original composer Yoko Kanno returns for the live-action adaptation. The series also stars Alex Hassell and Elena Satine.

Synopsis: When heroes alone are not enough … the world needs legends. Having seen the future, one he will desperately try to prevent from happening, time-traveling rogue Rip Hunter is tasked with assembling a disparate group of both heroes and villains to confront an unstoppable threat — one in which not only is the planet at stake, but all of time itself. From the creators of The Flash and Arrow comes this super hero team-up unlike anything that’s ever been seen on television before. Combining characters from both shows — in addition to new heroes from the DC Comics pantheon — this epic story lives in an interconnected universe and presents a high-stakes “feature film” experience with edge- of-your-seat action, time travel, seamless visual effects and an infectiously fun character dynamic that’s like a Flash/Arrow crossover … times a hundred! Featuring Arrow’s Brandon Routh as The Atom and Caity Lotz as the resurrected Sara Lance/White Canary; with The Flash’s Victor Garber as Dr. Martin Stein alongside Wentworth Miller as Captain Cold and Dominic Purcell as Heat Wave; plus, the newest heroes Rip Hunter, Jeff Jackson and the reincarnated warrior queen Hawkgirl, this singular super hero spinoff series pits the ragtag team against an immortal threat that remains one of the most powerful villains in the DC Comics universe.

Synopsis: Synopsis: FBI Agent Will Graham (Hugh Dancy) hunts the most notorious serial killers. Graham is both gifted and cursed with an extraordinary ability: he can think like his prey, seeing what they see and feeling what they feel. While pursuing an especially troubling, cannibalistic murderer, Special Agent Jack Crawford (Laurence Fishburne) teams Graham with a highly respected psychiatrist – a man with a taste for the criminally minded: Dr. Hannibal Lecter (Mads Mikkelsen). 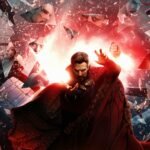 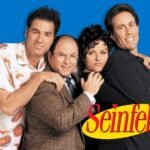