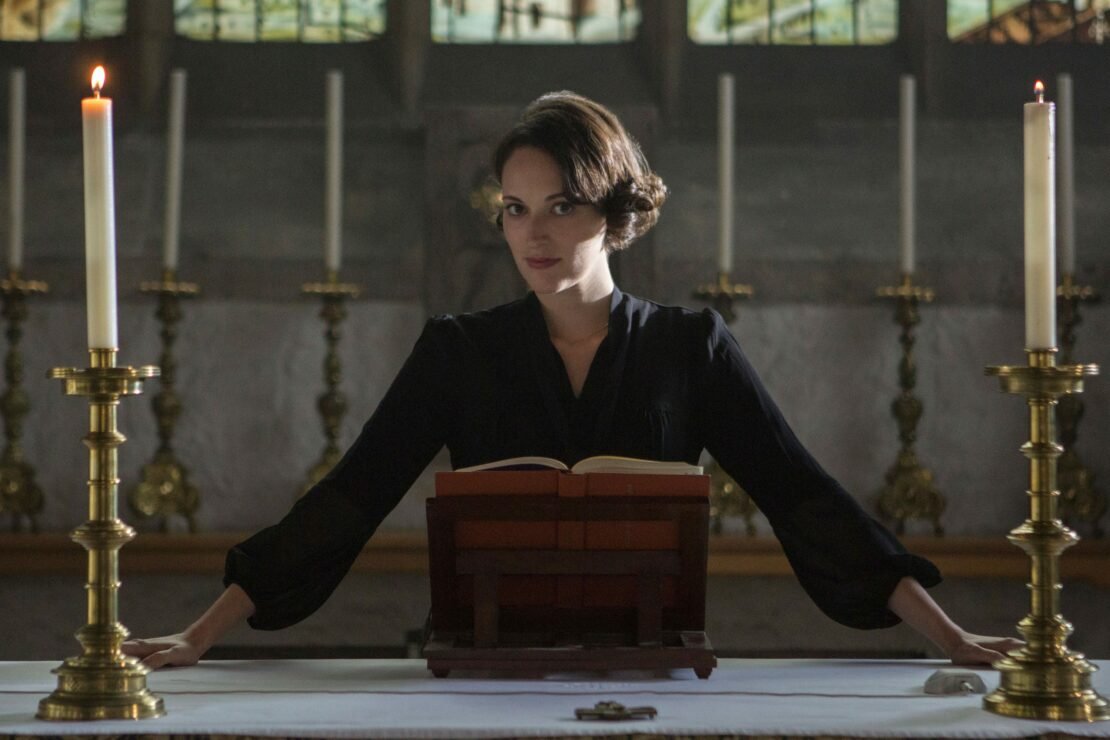 Many people have been fascinated by British shows, mostly because of their witty and fascinating storytelling but also because the rest of the world has been trying to copy their shows for a long time. So, today we are listing the 8 best British shows you can watch on Prime Video in the USA right now.

Synopsis: Set primarily in Folkestone and Calais where detectives Karl Roebuck and Elise Wassermann are called to investigate the death of a French politician. When a shocking discovery is made at the crime scene, the pair is forced into an uneasy partnership as they seek out a politically-motivated serial killer who draws them into his own personal agenda.

Synopsis: Synopsis: Good Omens is based on the beloved book by Terry Pratchett & Neil Gaiman which follows an unlikely duo, a fussy Angel (Michael Sheen, Masters of Sex) and a loose-living Demon (David Tennant, Doctor Who) who’ve become overly fond of life on Earth are forced to form an unlikely alliance to stop Armageddon. But they have lost the Antichrist, an 11-year-old boy unaware he’s meant to bring upon the end of days, forcing them to embark on an adventure to find him and save the world before it’s too late.