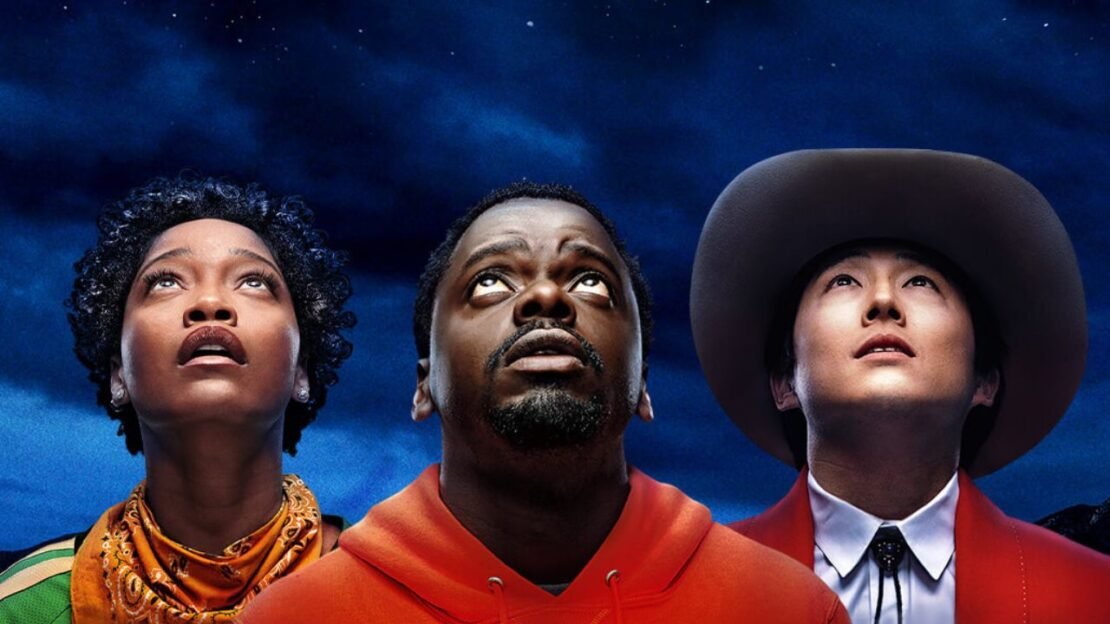 Jordan Peele’s latest feature film Nope fits into many genres including thriller, horror, and sci-fi. The film is about a black family trying to get back the fame they once had and a bizarre UFO that is full of surprises. Nope is a brilliant and unique film that has given the viewers a reason to watch something they never have. So, here are some more bizarre alien films you can watch if you like the film Nope.

Synopsis: They influence our decisions without us knowing it. They numb our senses without us feeling it. They control our lives without us realizing it. They live. Horror master John Carpenter (Halloween, The Thing) directs this heart-pounding thriller. Aliens are systematically gaining control of the earth by masquerading as humans and lulling the public into submission. Humanity’s last chance lies with a lone drifter who stumbles upon a harrowing discovery – a unique pair of sunglasses that reveal the terrifying and deadly truth.

The Vast of Night

Synopsis: In the twilight of the 1950s, on one fateful night in New Mexico, a young, winsome switchboard operator Fay (Sierra McCormick) and charismatic radio DJ Everett (Jake Horowitz) discover a strange audio frequency that could change their small town and the future forever. Dropped phone calls, AM radio signals, secret reels of tape forgotten in a library, switchboards, crossed patchlines and an anonymous phone call lead Fay and Everett on a scavenger hunt toward the unknown.

Synopsis: Finally the truth about clowns is out! Beneath their sinister grins and wildly patterned clothes are clever killers from out of this world. The “juxtaposition of their toy-store arsenal and malevolent intent proves to be a tasty combination” (Los Angeles Times) in this killer entertainment that will leave you fearing these big-top creatures for good. A spaceship looking like a circus tent lands in a field near a small town, signaling the attack of deviant, red-nosed, balloon-twisting psychos from another world who plan to annihilate mankind by turning people into cotton candy! Luckily, the town’s teen citizenry decides to fight back and teach the cosmic bozos a lesson. But these klowns are no klutzes, turning popcorn, peanuts and caramel corn into playful but deadly weapons of madcap destruction and mayhem!

Synopsis: Academy Award® nominee Laurence Fishburne, Brenton Thwaites, Olivia Cooke and Beau Knapp star in this mind-bending and suspenseful sci-fi thriller. Nic (Thwaites), his girlfriend Haley (Cooke) and his buddy Jonah (Knapp) take an unexpected detour from an idyllic cross-country road trip when they are contacted by a mysterious hacker who has gained entry into MIT’s secured network. But after a rendezvous in an eerily remote area goes awry, Nic wakes to a living nightmare in an isolation unit. Interrogated by Dr. Wallace Damon (Fishburne), Nic soon realizes that the only way to decipher the past… is to escape the present.

The Brother from Another Planet

Synopsis: A mute alien with the appearance of a black human is chased by outer-space bounty hunters through the streets of Harlem.

Synopsis: Sex and love can be fragile in certain regions where strong family values, hypocrisy, homophobia, and misogyny exist. Young mother Alejandra is a working housewife, raising two boys with husband Angel. Her brother Fabian works as a nurse in a local hospital. Their provincial lives are upset with the arrival of mysterious Veronica, who convinces them that in the nearby woods, inside an isolated cabin, dwells something not of this world that could be the answer to all of their problems. Something whose force they cannot resist and with whom they must make peace or suffer its wrath.

Synopsis: Bacurau is a wild, genre-blending siege thriller from Kleber Mendonça Filho (Aquarius, Neighbouring Sounds) and Juliano Dornelles. Set in the remote backcountry of Brazil, it follows a tight-knit village community’s bloody and brutal fight for its own survival. With unforgettable turns from Udo Kier and Sonia Braga, this is an audacious, original and spectacularly violent blend of neo-Western, revenge thriller and political allegory. Winner of the Cannes Jury Prize in 2019.

Color Out of Space

Synopsis: After a meteorite lands in the front yard of their farm, Nathan Gardner (Nicolas Cage) and his family find themselves battling a mutant extraterrestrial organism as it infects their minds and bodies, transforming their quiet rural life into a living nightmare. Based on the classic H.P. Lovecraft short story, Color Out of Space is “gorgeous, vibrant and terrifying” (Jonathan Barkan, Dread Central). 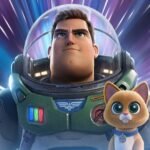 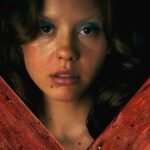