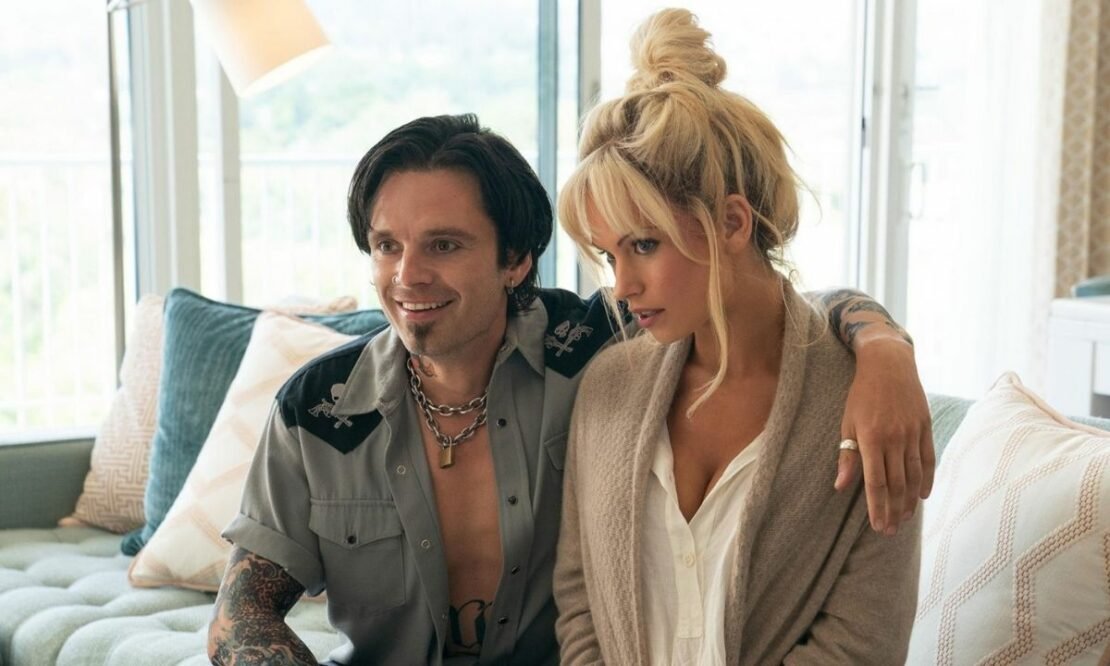 One of the most famous scandals in the history of Hollywood is the sex tape leak of famous actress Pamela Anderson and musician Tommy Lee Jones, and when an event is this sensational it’s only a matter of time before it gets turned into a movie or a series and that’s exactly what happened with Hulu’s new series Pam & Tommy. The Hulu comedy series stars Lily James and Sebastian Stan as the titular couple. Pam & Tommy is already one of the best series of this year solely because of the brilliant chemistry between the two leads, and because of that many people have already binged watched the series. So, if you miss Pam & Tommy we have prepared a list of the best biopic shows for you which are in some aspects similar to the Hulu series. So, here are the 7 best biopic shows to watch if you like Pam & Tommy.

Synopsis: Bob Fosse is a visionary filmmaker and one of theater’s most influential choreographers and directors. Gwen Verdon is the greatest Broadway dancer of all time. Fosse/Verdon will tell the story of these two brilliant, complicated individuals – the love they shared, the art they created, and the price they paid in the pursuit of greatness.

Synopsis: Before she became the Queen of Tejano Music, Selena Quintanilla was a young girl from Texas with big dreams and an even bigger voice. Selena: The Series explores her journey from singing small gigs to becoming the most successful female Latin artist of all time — and the years of hard work and sacrifice the Quintanilla family navigated together.

Synopsis: The limited series Halston follows the legendary fashion designer (Ewan McGregor), as he leverages his single, invented name into a worldwide fashion empire that’s synonymous with luxury, sex, status and fame, literally defining the era he lives in, 1970’s and ‘80’s New York — until a hostile takeover forces him to battle for control of his most precious asset… the name Halston itself. The series is Executive Produced by Ryan Murphy, Ian Brennan, Alexis Martin Woodall, Daniel Minahan, Ewan McGregor, Christine Vachon and Pamela Koffler of Killer Films, Eric Kovtun and Sharr White. Minahan also serves as the series director.

Synopsis: FEUD: Bette and Joan, the first installment of the new FX anthology series from Ryan Murphy, tells the story of the legendary rivalry between Joan Crawford (Jessica Lange) and Bette Davis (Susan Sarandon) during their collaboration on the Academy Award®-nominated thriller What Ever Happened to Baby Jane?, and well after the cameras stopped rolling. The series explores how the two women endured ageism, sexism, and misogyny while struggling to hang on to success and fame in the twilight of their careers.

Synopsis: Mrs. America tells the story of the movement to ratify the Equal Rights Amendment (ERA), and the unexpected backlash led by a conservative woman named Phyllis Schlafly, aka “the sweetheart of the silent majority.” Through the eyes of the women of the era – both Schlafly and second wave feminists Gloria Steinem, Betty Friedan, Shirley Chisholm, Bella Abzug and Jill Ruckelshaus – the series explores how one of the toughest battlegrounds in the culture wars of the 70s helped give rise to the Moral Majority and forever shifted the political landscape.

Synopsis: “Dickinson” is a half-hour comedy series that audaciously explores the constraints of society, gender and family from the perspective of rebellious young poet Emily Dickinson. Set in the 19th century, the series is a coming-of-age story that finds Emily to be the unexpected hero for our millennial generation.