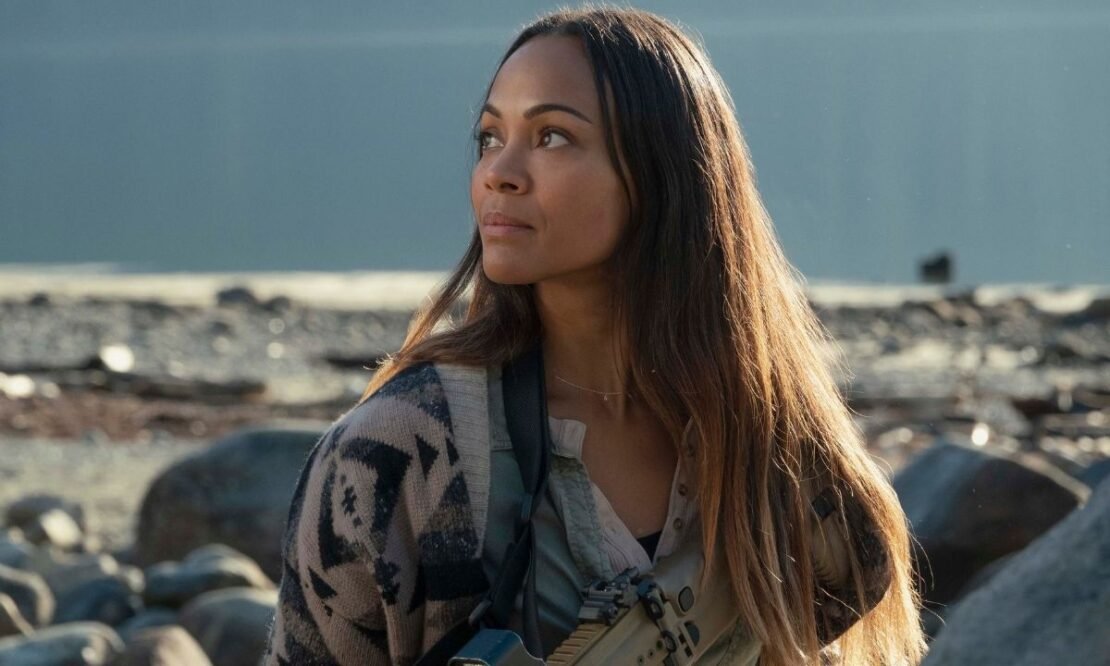 Zoe Saldaña is one of the best action stars working in Hollywood right now. She has worked in some of the biggest action movies from Avengers: Endgame to Avatar. The American actress was born in New Jersey and grew up in New York, she first became attracted to the arts in form of a ballerina and after attending an academy for ballet she began her theatrical career which eventually led to her being a guest star for two episodes on NBC series Law & Order. After that Saldaña made her movie debut with a role in Nicholas Hytner‘s film Center Stage. Since then Saldaña has starred in the world’s two biggest movies ever. So, here are the 7 best Zoe Saldaña movies you should watch right now.

Synopsis: From writer/producer Luc Besson (The Fifth Element, Leon: The Professional ) comes Colombiana. Zoe Saldana plays a young woman who has grown up to be an assassin after witnessing the murder of her parents as a child. Turning herself into a professional killer, she remains focused on her ultimate goal: to hunt down and get revenge on the mobster responsible for her parents’ deaths.

Synopsis: The American Ballet Company is not for the fainthearted, it’s for the most gifted and beautiful ballet dancers alive. But you’ll need more than mere physical prowess and determination to succeed. You’ll need to deliver the goods at CENTER STAGE. Jonathan Reeves (Peter Gallagher, American Beauty), the ballet company’s owner is evaluating this young tight-knit group of students as they face the growing pains of their ambitions, romances and heartbreaks which prove to be both invigorating and difficult. The results are a celebration of beauty, bodies, and ballet.

Synopsis: An explosive tale of double cross and revenge, The Losers centers upon the members of an elite U.S. Special Forces unit sent into the Bolivian jungle on a search and destroy mission. The team—Clay (Jeffrey Dean Morgan), Jensen (Chris Evans), Roque (Idris Elba), Pooch (Columbus Short) and Cougar (Oscar Jaenada)—find themselves the target of a lethal betrayal instigated from inside by a powerful enemy known only as Max (Jason Patric). Presumed dead, the group makes plans to even the score when they’re joined by the mysterious Aisha (Zoe Saldana), a beautiful operative with her own agenda. Working together, they must remain deep undercover while tracking the heavily-guarded Max, a ruthless man bent on embroiling the world in a new high-tech global war.

Synopsis: After accidentally crash-landing in 2022, time-traveling fighter pilot Adam Reed teams up with his 12-year-old self on a mission to save the future.

2. Guardians of the Galaxy

Synopsis: From Marvel, the studio that brought you the global blockbuster franchises of Iron Man, Thor, Captain America and The Avengers, comes a new team—the Guardians of the Galaxy. An action-packed, epic space adventure, Marvel’s “Guardians of the Galaxy” expands the Marvel Cinematic Universe into the cosmos, where brash adventurer Peter Quill finds himself the object of an unrelenting bounty hunt after stealing a mysterious orb coveted by Ronan, a powerful villain with ambitions that threaten the entire universe. To evade the ever-persistent Ronan, Quill is forced into an uneasy truce with a quartet of disparate misfits—Rocket, a gun-toting raccoon, Groot, a tree-like humanoid, the deadly and enigmatic Gamora and the revenge-driven Drax the Destroyer. But when Quill discovers the true power of the orb and the menace it poses to the cosmos, he must do his best to rally his ragtag rivals for a last, desperate stand—with the galaxy’s fate in the balance.

Synopsis: From Academy Award® winning director James Cameron comes Avatar, the story of an ex-Marine who finds himself thrust into hostilities on an alien planet filled with exotic life forms. As an Avatar, a human mind in an alien body, he finds himself torn between two worlds, in a desperate fight for his own survival and that of the indigenous people. 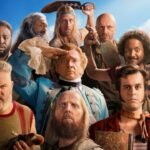 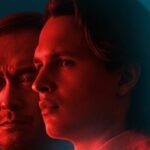