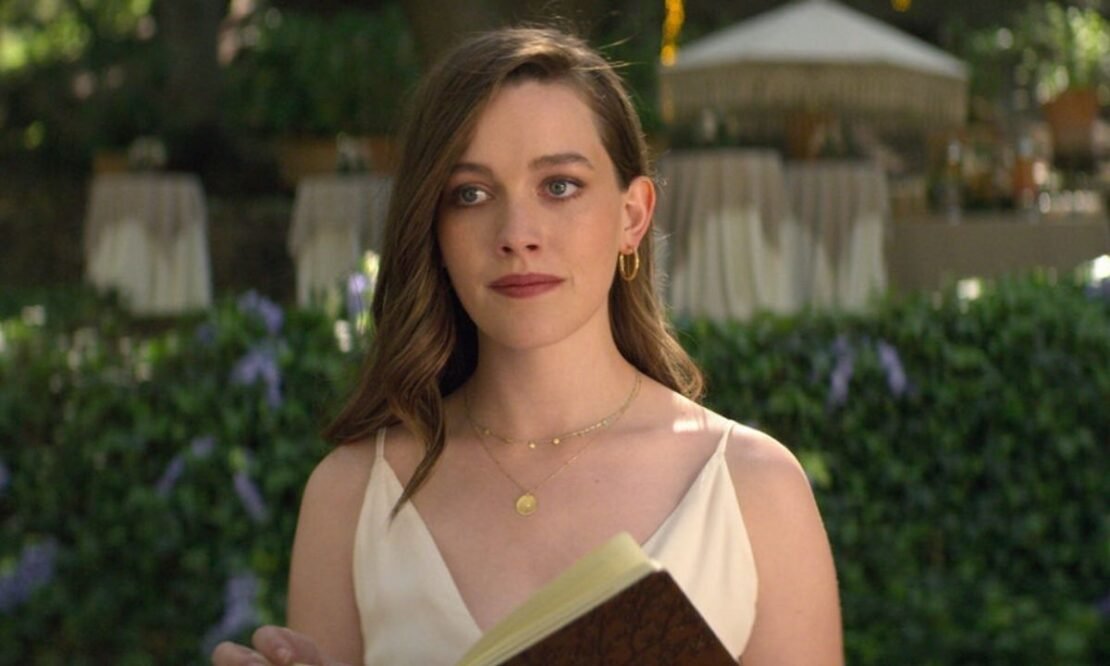 Victoria Pedretti, while not as well known as certain other actors in her own right she is a superstar, brilliantly performing in every role she has taken on. The actress started her career by appearing in tons of short films, but her big break came from Mike Flanagan’s Netflix horror series The Haunting of Hill House and since then she has appeared in multiple successful products which have brought her tons of appraising and a plethora of fans. Pedretti also appeared in Netflix’s hit thriller series You, as the fan-favorite character Love Quinn opposite Penn Badgely’s Joe Goldberg. If you are a fan of the actress here are the 10 best performances given by Victoria Pedretti in her projects until now.

Synopsis: “This is Not a Love Letter” is a video poem that celebrates resilience and community as one woman tells the story of her abortion for the first time. The film travels in real time through the raw and heartfelt reactions from her circle of friends.

Synopsis: ‘I will never know the texture of a handrail, or the bottoms of your feet.’ A visual interpretation of a poem by Anna Rosati, music by Rubin Kodheli, and blood by Grace McCarthy. Starring Victoria Pedretti. Directed, filmed, and edited by Ariel Zucker.

6. Once Upon a Time… In Hollywood

Synopsis: Renowned horror writer Shirley Jackson is on the precipice of writing her masterpiece when the arrival of newlyweds upends her meticulous routine and heightens tensions in her already tempestuous relationship with her philandering husband. The middle-aged couple, prone to ruthless barbs and copious afternoon cocktails, begins to toy mercilessly with the naïve young couple at their door.

Synopsis: Bullies pressure 16-year-old Edie to choose between her crush and her Jewish identity, but there is a cost that Edie does not anticipate — and cannot undo.

2. The Haunting of Bly Manor

Synopsis: From The Haunting of Hill House creator Mike Flanagan and producer Trevor Macy comes THE HAUNTING OF BLY MANOR, the next highly anticipated chapter of The Haunting anthology series, set in 1980s England. After an au pair’s tragic death, Henry Wingrave (Henry Thomas) hires a young American nanny (Victoria Pedretti) to care for his orphaned niece and nephew (Amelie Bea Smith, Benjamin Evan Ainsworth) who reside at Bly Manor with the estate’s chef Owen (Rahul Kohli), groundskeeper Jamie (Amelia Eve) and housekeeper, Mrs. Grose (T’Nia Miller). But all is not as it seems at the manor, and centuries of dark secrets of love and loss are waiting to be unearthed in this chilling gothic romance. At Bly Manor, dead doesn’t mean gone. Producing partners Flanagan and Macy drew from the iconic supernatural stories of Henry James, to create the ensemble drama which also stars Oliver Jackson-Cohen, Kate Siegel, and Tahirah Sharif.

1. The Haunting of Hill House