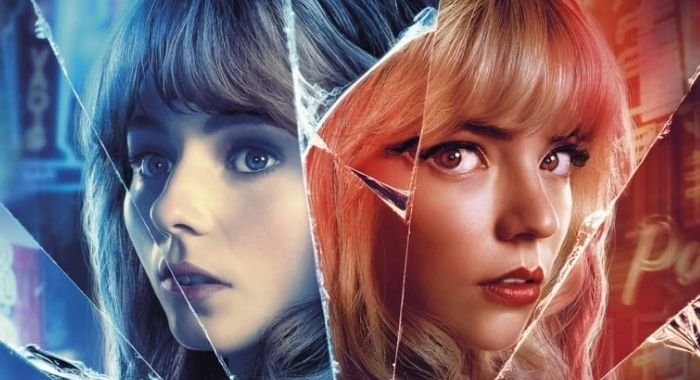 Who doesn’t love a good thriller flick 2021, was relatively a pretty good year for thriller movies with films like Pig which featured an awesome performance by Nicolas Cage, and new movies like Titane. So, today we are going to list the best 7 underrated thriller movies that came out in 2021. The movies on this list are not ranked.

Synopsis: Nicolas Cage stars in this highly anticipated new thriller alongside Alex Wolff (HEREDITARY) and Adam Arkin (SONS OF ANARCHY). A reclusive truffle hunter (Cage) who lives alone in the wilderness must return to his past in Portland in search of his beloved foraging pig after she is kidnapped.

Synopsis: A Cannes Film Festival sensation and Palme d’Or winner, TITANE is a feverish and jaw-dropping ride from the mind of Julia Ducournau (RAW). With a titanium plate surgically fused to her skull following a car crash as a child, car model Alexia embarks on a wild and ultimately unpredictable journey that questions our assumptions about family, identity and love.

Synopsis: An obsessive college freshman joins her university’s rowing team and undertakes an extreme physical and psychological journey to make it to the top varsity boat, no matter the cost.

Synopsis: Enter the relentless pressure of a restaurant kitchen as a head chef (Stephen Graham) wrangles his team on the busiest day of the year.

Synopsis: A married LA agent (filmmaker Jim Cummings, Thunder Road) receives a mysterious letter for an anonymous sexual encounter and becomes ensnared in a sinister world of lying, murder and infidelity in this smart and surprising satire. In the words of Cummings’ filmmaking partner PJ McCabe, “what better place to set the story of a collapsing world of middlemen and liars than Hollywood?