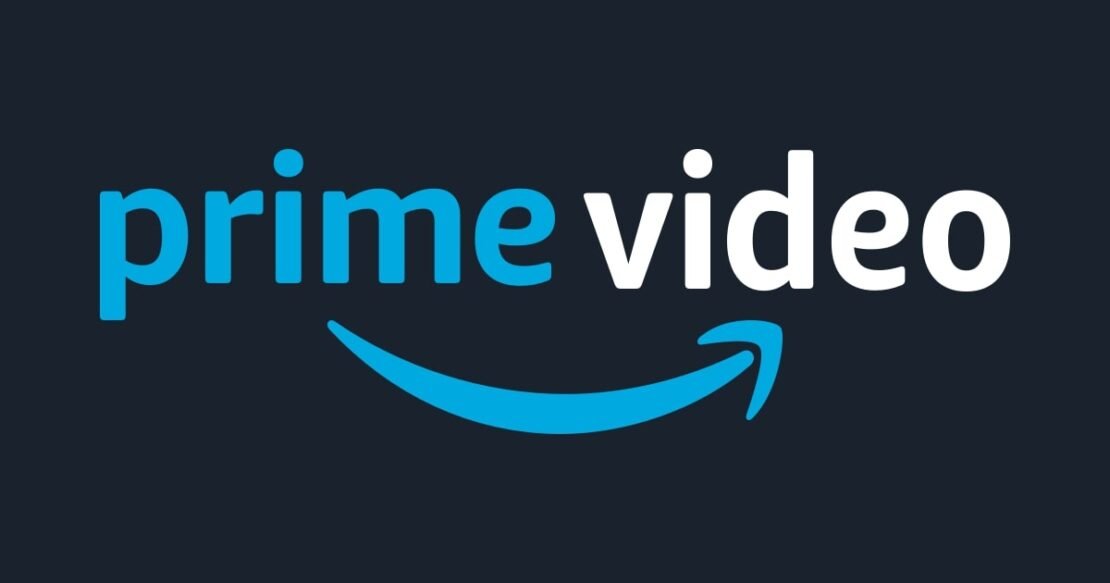 The TV shows on this list are not ranked and also we haven’t included the TV shows which haven’t aired their complete first season in their entirety and we have also mentioned some extra shows that are just good enough. So, here’s the list of the best TV shows on Amazon Prime Video you can watch right now.

Synopsis: The End of the World is coming, which means a fussy Angel and a loose-living Demon who’ve become overly fond of life on Earth are forced to form an unlikely alliance to stop Armageddon. But they have lost the Antichrist, an 11-year-old boy unaware he’s meant to bring upon the end of days, forcing them to embark on an adventure to find him and save the world before it’s too late.

Synopsis: In 1958 New York, Midge Maisel’s life is on track- husband, kids, and elegant Yom Kippur dinners in their Upper West Side apartment. But when her life takes a surprise turn, she has to quickly decide what else she’s good at – and going from housewife to stand-up comic is a wild choice to everyone but her. The Marvelous Mrs. Maisel is written and directed by Amy Sherman-Palladino (Gilmore Girls).

Synopsis: Based on Philip K. Dick’s award-winning novel, and executive produced by Ridley Scott (Blade Runner), and Frank Spotnitz (The X-Files), The Man in the High Castle explores what it would be like if the Allied Powers had lost WWII, and Japan and Germany ruled the United States. Starring Rufus Sewell (John Adams), Luke Kleintank (Pretty Little Liars), and Alexa Davalos (Mob City).

Mozart in the Jungle

Synopsis: Sex, drugs-and classical music-what happens behind the curtains at the symphony can be just as captivating as what happens on stage. Created by Paul Weitz (About A Boy), Roman Coppola (The Darjeeling Limited), Jason Schwartzman (Moonrise Kingdom) and Alex Timbers (Peter and the Starcatcher).

Synopsis: Golden Globe nominee Simon Baker stars as an independent consultant for the California Bureau of Investigation with a remarkable track record for solving crimes using only his razor sharp skills of observation.

Synopsis: Scorching chemistry, instant pregnancy and genuine disaster provide the foundation for the flaming hovel of a relationship between Rob and Sharon. Starring Rob Delaney and Sharon Horgan.

Synopsis: Jack Ryan, an up-and-coming CIA analyst, is thrust into a dangerous field assignment for the first time. He soon uncovers a pattern in terrorist communication that launches him into the center of a dangerous gambit with a new breed of terrorism that threatens destruction on a global scale.

Synopsis: Sydney Bristow (Jennifer Garner) discovers that her employer, SD6, is not part of the government but actually an enemy organization. She goes to work undercover at SD6 as a double agent, while actually working with the CIA. Her greatest ally is another fellow double agent: her father.

Synopsis: Heidi Bergman (Julia Roberts) is a caseworker at Homecoming, a Geist Group facility helping soldiers transition to civilian life. Years later she has started a new life, living with her mother and working as a waitress, when a Department of Defense auditor questions why she left the Homecoming facility. Heidi quickly realizes that there’s a whole other story behind the story she’s been telling herself.

Synopsis: From Greg Daniels (The Office, Parks and Recreation) comes Upload, a new sci-fi comedy. In the near future, people who are near death can be “uploaded” into virtual reality environments. Cash-strapped Nora works customer service for the luxurious “Lakeview” digital afterlife. When party-boy/coder Nathan’s car crashes, his girlfriend uploads him into Nora’s VR world.

Synopsis: Orlando Bloom and Cara Delevingne star in Carnival Row, a Victorian fantasy world filled with mythological immigrant creatures. Feared by humans, they are forbidden to live, love, or fly with freedom. But even in darkness, hope lives, as a human detective and a faerie rekindle a dangerous affair. The city’s uneasy peace collapses when a string of murders reveals a monster no one could imagine.

Synopsis: From Academy Award winner Barry Jenkins and based on the Pulitzer Prize-winning novel by Colson Whitehead, “The Underground Railroad” is a new series that chronicles Cora Randall’s desperate bid for freedom in the Antebellum South. After escaping a Georgia plantation for the rumored Underground Railroad, Cora discovers no mere metaphor, but an actual railroad beneath the Southern soil.

Synopsis: An FX original series, The Americans is a period drama about the complex marriage of two KGB spies posing as Americans in suburban Washington D.C. shortly after Ronald Reagan is elected President.

Synopsis: A forensic anthropologist and her oddball team must work together with a no-nonsense federal agent in order to conduct a thorough investigation into a series of crimes involving unidentified human remains that were recently discovered.

Synopsis: When five-year-old Oliver vanishes, it sets off a manhunt that will last for years to come. The MISSING is a gripping dramatic thriller that takes you inside the mind of a desperate father.

Synopsis: Astronaut and astrophysicist John Crichton becomes stranded on the other side of the universe when his Farscape module goes through a wormhole. He is taken in by the misfit alien passengers of the sentient ship Moya, a spacecraft that happens to be on the run from the militaristic “Peacekeepers.”

Synopsis: Dr. Gregory House is devoid of bedside manner and wouldn’t even talk to his patients if he could get away with it. Dealing with his own constant physical pain, he uses a cane that seems to punctuate his acerbic, brutally honest demeanor while his unconventional thinking and flawless instincts have afforded him a great deal of respect.

This concludes the list of the best TV shows on Amazon Prime Video you can watch right now. So, if you have watched them all tell us in the comments and we will make a new list for you and if you haven’t watched them already what are you waiting for.