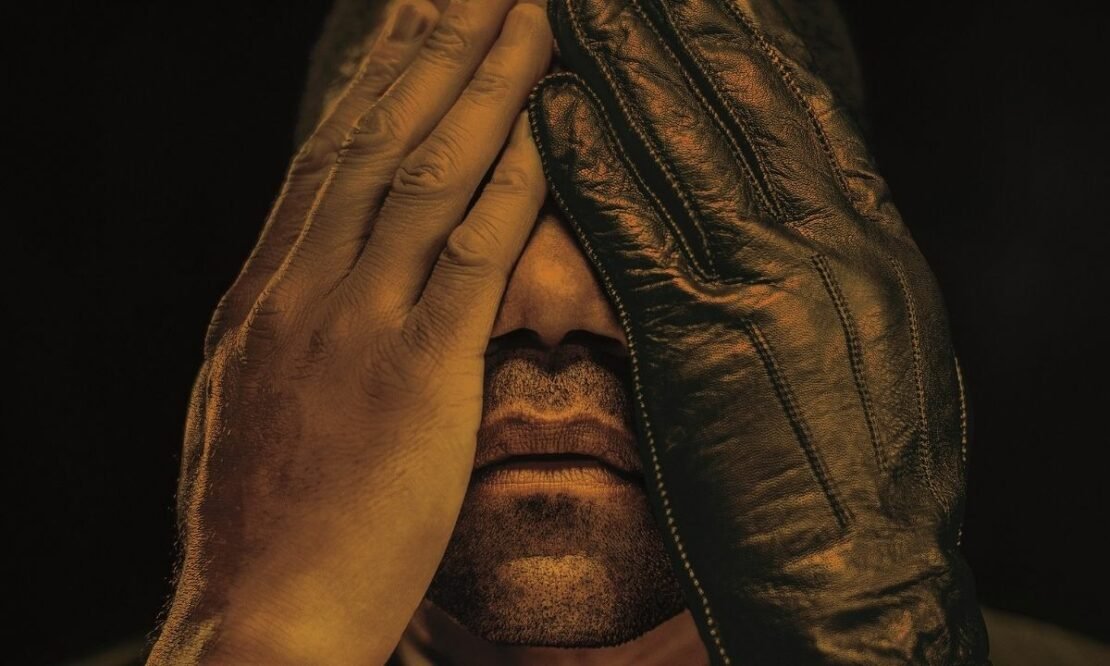 True crime has become a phenomenon these days, mostly because people are really fascinated by them. It doesn’t matter if it’s a murder mystery, political or personal scandal, or a gruesome act, people are listening to them while they are happening and if they are twisted enough they make their way on television to entertain millions. Now, the whole world is obsessed with a true-crime either through podcasts, documentaries, or shows. So, today we have made a list of the 13 best shows that are based on true crime stories.

Synopsis: A new installment of the acclaimed series, this season chronicles one of the largest and most complex manhunts on U.S. soil—the search for the 1996 Atlanta Olympic Park Bomber—and the media firestorm that consumed the life of Richard Jewell in its wake. With their legacies on the line and divisions within communities stoked, investigators must choose what is most important to defend—their reputations or the truth.

Synopsis: True-crime drama starring David Tennant about killer Dennis Nilsen. Police are called when bones and flesh are found clogging drains. Nilsen is arrested, but the case is far from simple.

Synopsis: Based on the hit podcast from Wondery, Dr. Death tells the shocking true story of Dr. Christopher Duntsch (Joshua Jackson), a seemingly bright, young neurosurgeon with a thriving medical practice. But all is not as it seems. When a growing number of Dr. Duntsch’s defenseless patients end of permanently maimed or worse, two fellow physicians’ neurosurgeons Robert Henderson (Alec Baldwin) and vascular surgeon Randall Kirby (Christian Slater), attempt to stop him before he causes any more harm.

Synopsis: When teenager Marie Adler (Kaitlyn Dever) files a police report claiming she’s been sexually assaulted by an intruder in her home, the investigating detectives, as well as the people closest to her, come to doubt the truth of her story. Meanwhile, hundreds of miles away, detectives Grace Rasmussen and Karen Duvall (Emmy winners Toni Collette and Merritt Wever) meet while investigating an eerily similar pair of intruder rapes and partner to catch a potential serial rapist. Inspired by the real events in The Marshall Project and ProPublica Pulitzer Prize-winning article, “An Unbelievable Story of Rape,” written by T. Christian Miller and Ken Armstrong, and the This American Life radio episode, “Anatomy of Doubt”, with episodes directed by Oscar nominees Susannah Grant and Lisa Cholodenko, “Unbelievable” is a story of unspeakable trauma, unwavering tenacity, and astounding resilience. Showrunner Susannah Grant executive produces the series, from CBS Television Studios, along with Sarah Timberman, Carl Beverly, Lisa Cholodenko, Ayelet Waldman, Michael Chabon, Katie Couric, Richard Tofel, Neil Barsky, Robyn Semien, and Marie.

Synopsis: The story of Alias Grace follows Grace Marks (Sarah Gadon), a poor, young Irish immigrant and domestic servant in Upper Canada who, along with stable hand James McDermott (Kerr Logan), was convicted of the brutal murders of their employer, Thomas Kinnear, and his housekeeper, Nancy Montgomery (Anna Paquin), in 1843. James was hanged while Grace was sentenced to life imprisonment. Grace became one of the most enigmatic and notorious women of 1840s Canada for her supposed role in the sensational double murder, and was eventually exonerated after 30 years in jail. Her conviction was controversial, and sparked much debate about whether Grace was actually involved in the murder, or merely an unwitting accessory. Alias Grace is written and produced by Sarah Polley (Looking for Alaska, Take this Waltz, Away from Her) and directed by Mary Harron (American Psycho, I Shot Andy Warhol). The series is a co-production with Halfire Entertainment, CBC and Netflix. The executive producers are Polley, Harron, and Noreen Halpern.

Synopsis: It was one of the worst man-made catastrophes in history. On April 26, 1986, the Chernobyl Nuclear Power Plant in the Soviet Union suffered a massive explosion that released radioactive material across Belarus, Russia and Ukraine, and as far as Scandinavia and western Europe. This gripping and powerful five-part miniseries follows the tragedy from the moment of the early-morning explosion through the chaos and loss of life in the ensuing days, weeks and months. The cast includes Jared Harris, Stellan Skarsgard and Emily Watson.