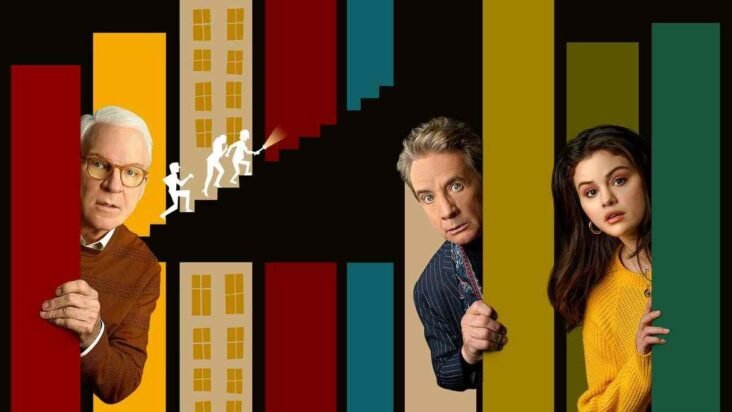 2021 is about to end and this is the time to look back on the year and list 11 of the best sitcoms of this year. This was a great year for comedy shows, as there were so many shows and almost all of them were brilliant. The shows on this list are not ranked.

Synopsis: Starring and executive produced by Topher Grace, “Home Economics” takes a look at the heartwarming yet super uncomfortable and sometimes frustrating relationship between three adult siblings: one in the 1%, one middle-class and one barely holding on. The comedy is inspired by the life of writer and executive producer Michael Colton. The series stars Topher Grace as Tom, Caitlin McGee as Sarah, Jimmy Tatro as Connor, Karla Souza as Marina, and Sasheer Zamata as Denise. Also starring is Shiloh Bearman as Gretchen, Jordyn Curet as Shamiah, Chloe Jo Rountree as Camila and JeCobi Swain as Kelvin. “Home Economics” was created by writers Michael Colton & John Aboud. They serve as executive producers alongside Topher Grace and Eric and Kim Tannenbaum of The Tannenbaum Company, whose Jason Wang will co-executive produce. The series is produced by Lionsgate and ABC Signature. ABC Signature, alongside 20th Television, is a part of Disney Television Studios.

Synopsis: In this workplace comedy, a group of dedicated, passionate teachers—and a slightly tone-deaf principal—are brought together in a Philadelphia public school where, despite the odds stacked against them, they are determined to help their students succeed in life. Though these incredible public servants may be outnumbered and underfunded, they love what they do — even if they don’t love the school district’s less-than-stellar attitude toward educating children. “Abbott Elementary” stars Quinta Brunson as Janine Teagues, Tyler James Williams as Gregory Eddie, Janelle James as Ava Coleman, Chris Perfetti as Jacob Hill, Lisa Ann Walter as Melissa Schemmenti and Sheryl Lee Ralph as Barbara Howard. Quinta Brunson serves as writer and executive producer alongside Justin Halpern and Patrick Schumacker of Delicious Non-Sequitur Productions. The series is produced by Warner Bros. Television and 20th Television, a part of Disney Television Studios. The pilot episode is written by Quinta Brunson and directed by Randall Einhorn.

We Are Lady Parts

Synopsis: From Co-Creators and Executive Producers Sterlin Harjo and Taika Waititi, Reservation Dogs is a half-hour comedy that follows the exploits of four Indigenous teenagers in rural Oklahoma who steal, rob and save in order to get to the exotic, mysterious and faraway land of California.

“Bear Smallhill” (D’Pharaoh Woon-A-Tai) is destined to be a warrior, and a leader. The only problem is he’s not a good fighter, and the gang doesn’t really consider him the leader. But with the guidance of a questionable spirit guide, he just might get there. “Elora Danan” (Devery Jacobs) may be the true leader of the group. But she’s so focused on getting to California, and so oblivious to her own power, that she often can’t see the beauty and goodness in herself and all around her. Street-smart tough girl “Willie Jack” (Paulina Alexis) is the beating heart of the group. She’s always looking out for her crew. Meanwhile, “Cheese” (Lane Factor) is the gentle, quiet ride-or-die who is so willing to go along with the group that he never stops to consider what his own dreams might be.

One year ago, Daniel, the fifth member of the Reservation Dogs, died. Struggling to make sense of the loss, the remaining four blame their boring, small town and its ability to crush the spirit. They decide to honor Daniel by adopting his dream of getting to California as their own. To succeed, they will have to save enough money, outmaneuver the methheads at the junkyard on the edge of town, constantly dodge conspiracy-obsessed Lighthorseman “Big” (Zahn McClarnon) and survive a turf war against a much tougher rival gang, led by the enigmatic “Jackie” (Elva Guerra).

Synopsis: Jason Sudeikis plays Ted Lasso, a small-time college football coach from Kansas hired to coach a professional soccer team in England, despite having no experience coaching soccer. In addition to starring, Sudeikis serves as executive producer, alongside Bill Lawrence (“Scrubs”) via his Doozer Productions, in association with Warner Bros. Television and Universal Television, a division of NBCUniversal Content. Doozer’s Jeff Ingold also serves as an executive producer with Liza Katzer as co-executive producer. The series was developed by Sudeikis, Lawrence, Joe Kelly and Brendan Hunt, and is based on the pre-existing format and characters from NBC Sports.

This concludes the list of the 11 best sitcoms of 2021. So, if you have watched them tell us in the comments and we will make a new list for you, and if you haven’t what are you waiting for. 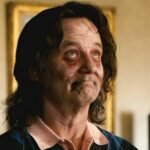 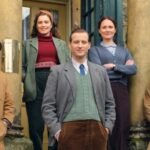