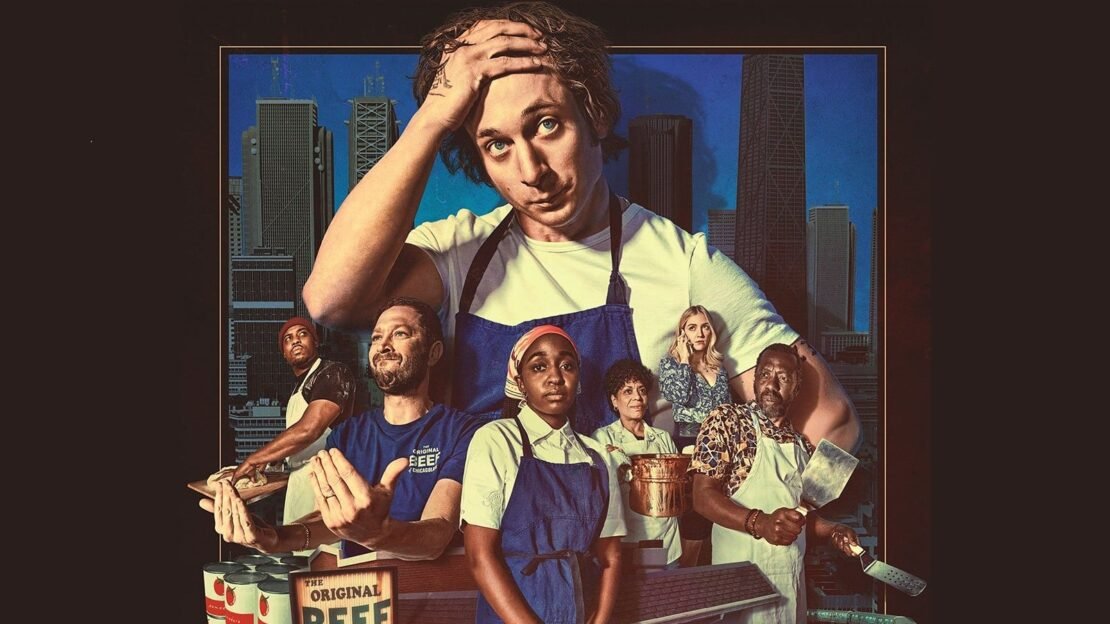 Hulu has a vast library containing great shows with new shows added to it every day, these shows ranged from horrible to incredible. So we are here to recommend you the best shows on Hulu to binge-watch for you right now.

Also Read: Dark Comedy Movies and Shows To Watch If You Loved ‘Only Murders in the Building’

Also Read: Best Movies & Shows Like ‘The Bear’ To Watch If You Loved the Series