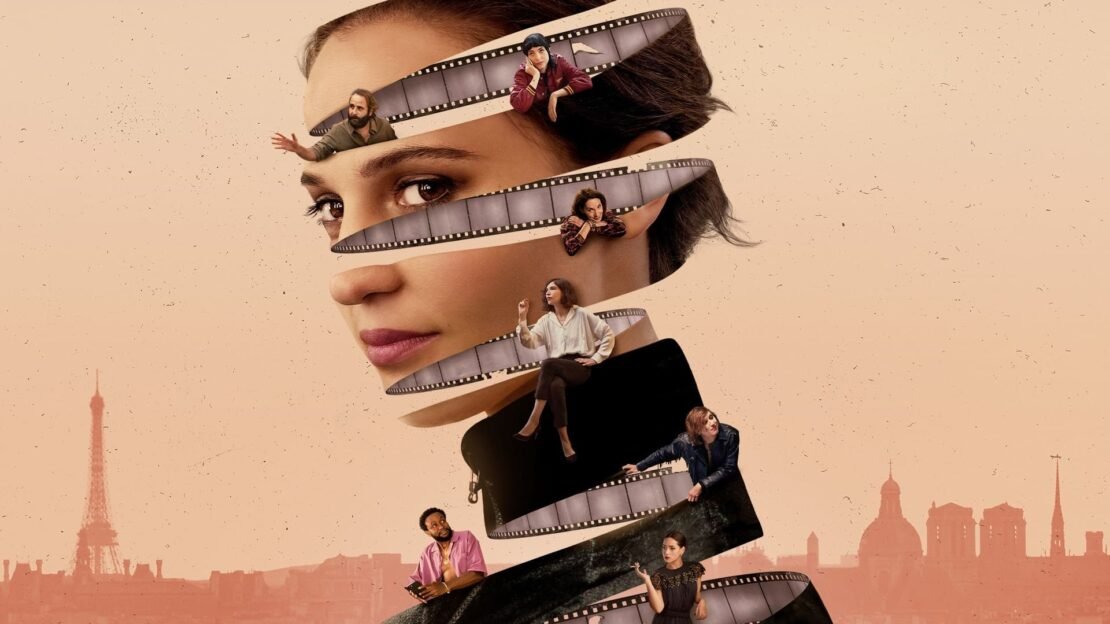 HBO Max has a vast library containing great shows with new shows added to it every day, these shows ranged from horrible to incredible. So we are here to recommend you the best shows on HBO Max to binge-watch for you right now.

Synopsis: Loosely inspired by American journalist Jake Adelstein’s non-fiction first-hand account of the Tokyo Metropolitan Police beat, the crime drama series, filmed on location in Tokyo, captures Adelstein’s (played by Ansel Elgort) daily descent into the neon-soaked underbelly of Tokyo in the late ’90s, where nothing and no one is truly what or who they seem.

Synopsis: Mira (Alicia Vikander) is an American movie star disillusioned by her career and a recent breakup, who comes to France to star as “Irma Vep” in a remake of the French silent film classic, “Les Vampires.” Set against the backdrop of a lurid crime thriller, Mira struggles as the distinctions between herself and the character she plays begin to blur and merge. IRMA VEP reveals to us the uncertain ground that lies at the border of fiction and reality, artifice and authenticity, art and life.

Also Read: Comedy Shows Like ‘Our Flag Means Death’ If You Liked The HBO Max Series