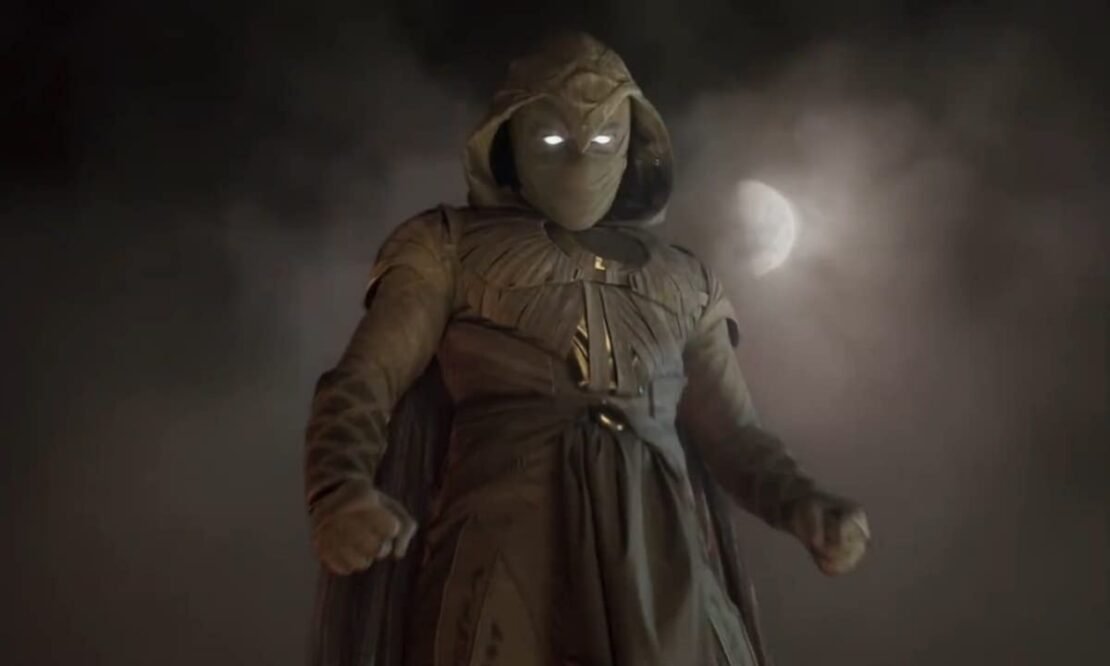 Synopsis: The unique new comedy is loosely based on the true adventures of 18th century would-be pirate, Stede Bonnet, played by Rhys Darby. After trading in his comfortable life for one of a buccaneer, Stede becomes captain of a pirate ship, but struggles to earn the respect of his potentially mutinous crew. Stede’s fortunes change after a fateful run-in with the infamous Captain Blackbeard, played by Taika Waititi.

Synopsis: Season two of Star Trek: Picard takes the legendary Jean-Luc Picard and his crew on a bold and exciting new journey: into the past. Picard must enlist friends both old and new to confront the perils of 21st century Earth in a desperate race against time to save the galaxy’s future – and face the ultimate trial from one of his greatest foes.

Synopsis: JOE vs CAROLE is a scripted adaptation of the 2019 Wondery podcast “Joe Exotic: Tiger King,” hosted and reported by Robert Moor. The limited series will center on Carole Baskin (Kate McKinnon), a big cat enthusiast, who learns that fellow exotic animal lover Joe “Exotic” Schreibvogel (John Cameron Mitchell) is breeding and using his big cats for profit. She sets out to shut down his venture, inciting a quickly escalating rivalry. But Carole has a checkered past of her own and when the claws come out, Joe will stop at nothing to expose what he sees as her hypocrisy. The results prove dangerous.

Pieces of Her (Netflix)

Synopsis: In a sleepy Georgia town, a random act of violence sets off an unexpected chain of events for 30-year-old Andy Oliver and her mother Laura. Desperate for answers, Andy embarks on a dangerous journey across America, drawing her towards the dark, hidden heart of her family.

Synopsis: From some of the most unhinged and maniacal minds in Hollywood today comes Diabolical, a collection of eight irreverent and emotionally shocking animated short films. Featuring stories by Seth Rogen, Kumail Nanjiani, Aisha Tyler, and more, each episode plunges elbow-deep into unseen crevices of The Boys Universe.

Synopsis: In Upload Season Two, Nathan is at a crossroads in his (after) life… his ex-girlfriend Ingrid has unexpectedly arrived to Lakeview hoping to strengthen their relationship, but his heart still secretly yearns for his customer service angel Nora. Meanwhile Nora is off the grid and involved with the anti-tech rebel group “The Ludds.” Season Two is packed with new near-future concepts, including Lakeview’s newest in-app digital baby program called, “prototykes,” and other satirical glimpses of the technological advances and headaches to come.

Synopsis: Ptolemy Grey, an ailing man is forgotten by his family, by his friends, and by even himself. Suddenly left without his trusted caretaker and on the brink of sinking even deeper into a lonely dementia, Ptolemy is assigned to the care of orphaned teenager Robyn, played by Dominique Fishback. When they learn about a treatment that can restore Ptolemy’s dementia-addled memories, it begins a journey toward shocking truths about the past, present and future.

Synopsis: Every legend has a beginning. Dwayne “The Rock” Johnson stars in a larger-than-life family comedy based on outrageous stories of his youth. This coming-of-age journey highlights the unforgettable moments and incredible relationships that took Dwayne from ordinary kid to extraordinary superstar – revealing he’s more like us than we know.

Synopsis: Inspired by actual events — and the love story at the center of it all. WeWork grew from a single coworking space into a global brand worth $47 billion in under a decade. Then, in less than a year, its valuation dropped $40 billion. What happened? Starring Jared Leto as Adam Neumann, Anne Hathaway as Rebekah Neumann, and Kyle Marvin as Miguel McKelvey.

Synopsis: Dramatizing an epic 26th-century conflict between humanity and an alien threat known as the Covenant, Halo the series will weave deeply drawn personal stories with action, adventure and a richly imagined vision of the future. In a war for humanity’s very survival, our deadliest weapon is our greatest hope. See Master Chief, Cortana, the Covenant, and the other Spartans of Silver Team more in this epic trailer for the new Paramount+ Original Series, Halo. Find the Halo, win the war.

Synopsis: From Shondaland and Creator Chris Van Dusen, the second season of Bridgerton follows Lord Anthony Bridgerton (Jonathan Bailey), the eldest Bridgerton sibling and Viscount, as he sets out to find a suitable wife. Driven by his duty to uphold the family name, Anthony’s search for a debutante who meets his impossible standards seems ill-fated until Kate (Simone Ashley) and her younger sister Edwina (Charithra Chandran) Sharma arrive from India. When Anthony begins to court Edwina, Kate discovers the true nature of his intentions — a true love match is not high on his priority list — and decides to do everything in her power to stop the union. But in doing so, Kate and Anthony’s verbal sparring matches only bring them closer together, complicating matters on both sides. Across Grosvenor Square, the Featheringtons must welcome the newest heir to their estate while Penelope (Nicola Coughlan) continues to navigate the ton whilst keeping her deepest secret from the people closest to her.

The Girl From Plainville (Hulu)

Synopsis: “The Girl From Plainville” is inspired by the true story of Michelle Carter’s unprecedented “texting-suicide” case. Based on the Esquire article of the same name by Jesse Barron, the limited series explores Carter’s relationship with Conrad Roy III and the events that led to his death and, later, her conviction of involuntary manslaughter.

Synopsis: Moon Knight follows Steven Grant, a mild-mannered gift-shop employee, who becomes plagued with blackouts and memories of another life. Steven discovers he has dissociative identity disorder and shares a body with mercenary Marc Spector. As Steven/Marc’s enemies converge upon them, they must navigate their complex identities while thrust into a deadly mystery among the powerful gods of Egypt.