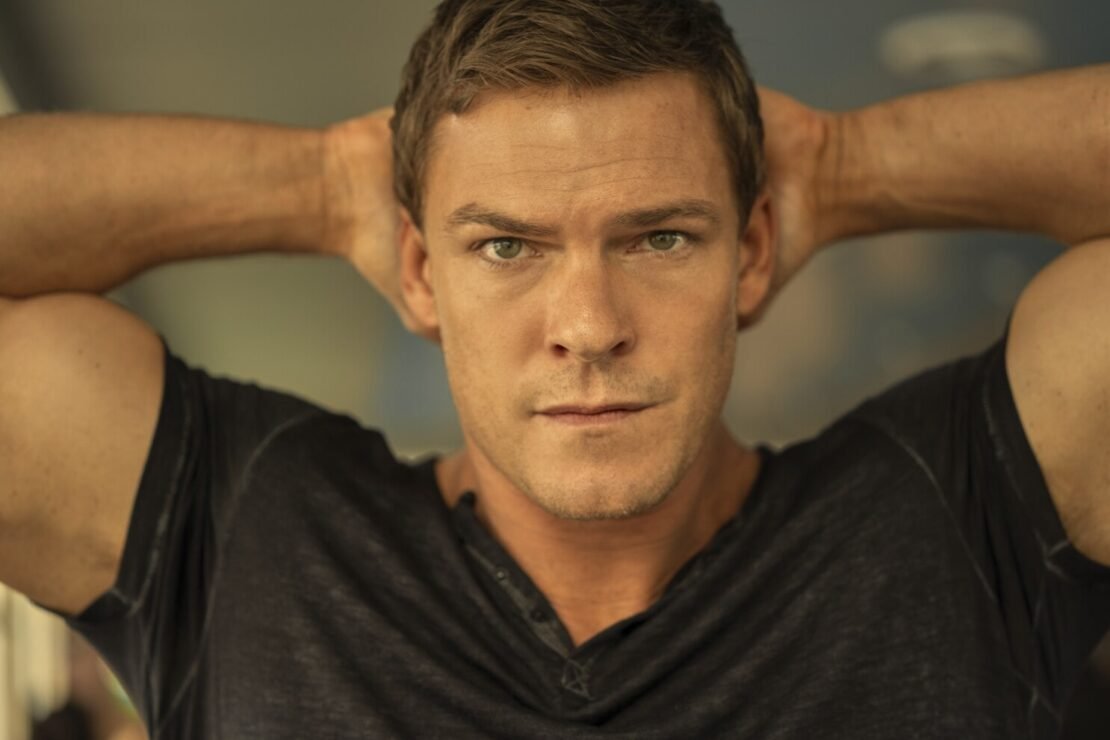 Prime Video has a vast library containing great TV shows with new shows adding to it every day, these shows ranged from horrible to incredible. So we are here to recommend you the best shows on Prime Video to binge-watch for you right now. We have also added the shows which have just seen the release of a new season.

Synopsis: Smooth talking ex-lawyer Jeff Winger has got a lot to learn, and he’s come to Greendale Community College to avoid every bit of it. Unfortunately for Jeff, he’s not the only misfit to enroll here, and people in need have an odd way of finding each other. Starring Joel McHale (TV’s “The Soup”), Ken Jeong (The Hangover) and Emmy Award winner Chevy Chase.

Synopsis: Scrubs focuses on the bizarre experiences of fresh faced medical intern John “J.D.” Dorian as he embarks on his career in a surreal hospital crammed full of unpredictable staffers and patients, where humor and tragedy can merge paths at any turn.

Synopsis: Dr. Gregory House is devoid of bedside manner and wouldn’t even talk to his patients if he could get away with it. Dealing with his own constant physical pain, he uses a cane that seems to punctuate his acerbic, brutally honest demeanor while his unconventional thinking and flawless instincts have afforded him a great deal of respect.

Synopsis: When retired Military Police Officer Jack Reacher is arrested for a murder he did not commit, he finds himself in the middle of a deadly conspiracy full of dirty cops, shady businessmen and scheming politicians. With nothing but his wits, he must figure out what is happening in Margrave, Georgia. The first season of Reacher is based on the international bestseller, Killing Floor by Lee Child.

Synopsis: In an unsentimental sitcom based on his life, comedian Bernie Mac plays a stand-Up comic who, with his workaholic wife Wanda, takes in his sister’s three kids while she’s in rehab.

Synopsis: From writer Tracy Oliver (Girls Trip), a new comedy following a group of stylish & ambitious girlfriends in Harlem NYC: a rising star; a savvy tech entrepreneur; a no-filter singer; and a hopeless romantic fashion designer. Together, they level up into the next phase of their careers, relationships & big city dreams.

3. The Wheel of Time