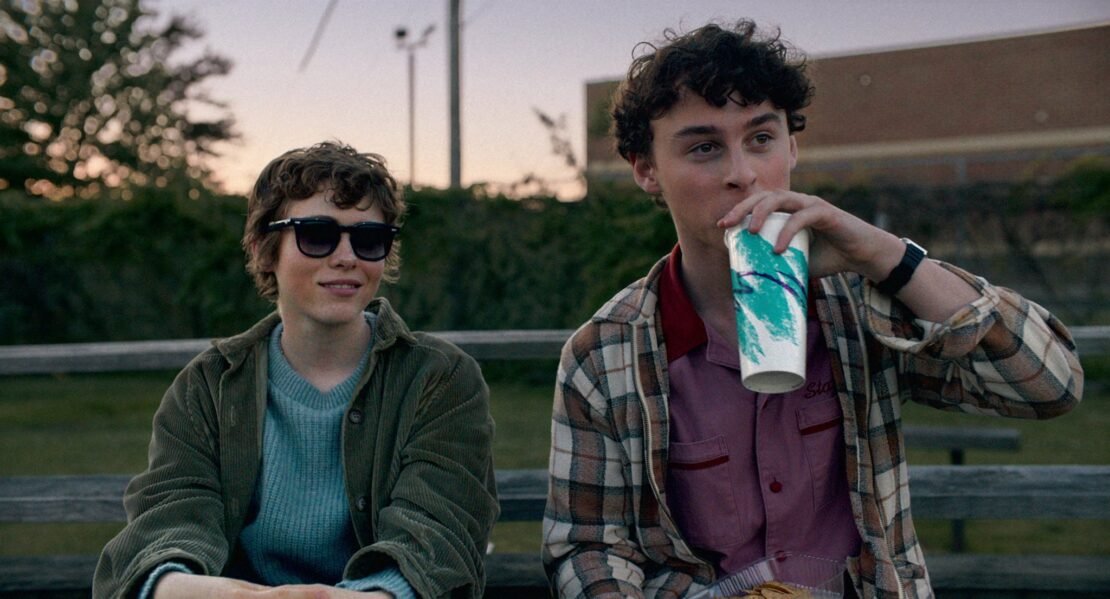 There are many shows that don’t really get to tell their full stories and their cancellation leaves many fans frustrated and disappointed. The series finale can show us a lot of things like getting into new territories and telling stories in a new way, or a character’s fate that’s hanging in balance. While some shows get a new life and they get to explore their stories further like Lucifer and Manifest, we are here to talk about shows that were canceled by Netflix after only their first only.

Zach Stone Is Gonna Be Famous

Synopsis: “Zach Stone Is Gonna Be Famous,” is an all-new, half hour single-camera scripted comedy series starring comedian Bo Burnham as Zach Stone, a fresh-out-of-high school teenager who opts to pursue a life of fame and stardom instead of attending college.

Synopsis: Gypsy is a ten-part psychological thriller that follows Jean Holloway (Naomi Watts), a Manhattan therapist with a seemingly picturesque life who begins to develop intimate and illicit relationships with the people in her patients’ lives. As the borders of Jean’s professional life and personal fantasies become blurred, she descends into a world where the forces of desire and reality are disastrously at odds.

Synopsis: Archive 81 follows archivist Dan Turner (Mamoudou Athie), who takes a job restoring a collection of damaged videotapes from 1994. Reconstructing the work of a documentary filmmaker named Melody Pendras (Dina Shihabi), he is drawn into her investigation of a dangerous cult at the Visser apartment building. As the season unfolds across these two timelines, Dan slowly finds himself obsessed with uncovering what happened to Melody. When the two characters form a mysterious connection, Dan becomes convinced he can save her from the terrifying end she met 25 years ago. An original story loosely inspired by the popular podcast of the same name, Archive 81 is a supernatural thriller series executive produced by showrunner Rebecca Sonnenshine (The Boys, The Vampire Diaries), James Wan and Michael Clear of Atomic Monster (The Conjuring Universe film franchise and Malignant), Rebecca Thomas (Stranger Things, Limetown), Antoine Douaihy (Panic, The Good Cop) and Paul Harris Boardman (Deliver Us from Evil). 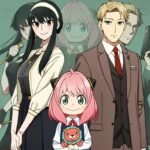 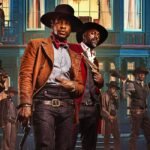