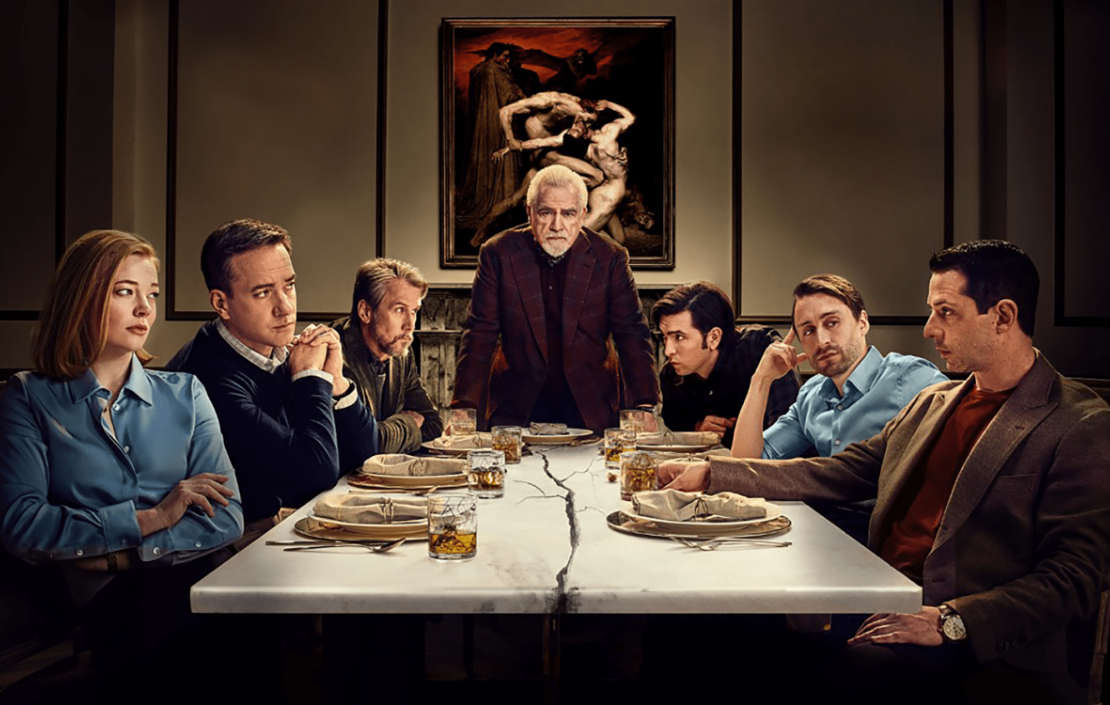 HBO Max is by far the superior platform in terms of content, because it has all of the HBO gems to air n the service and in addition all of the Warner Media content like The West Wing, and Friends. So, this list is going to mention all of the best shows on HBO Max you can watch right now.

The list is not ranked because we think all of the shows mentioned below are great and worth your time.

This fictional political drama is one of the best shows ever and it is now available on HBO Max right now, created by the excellent screenwriter Aaron Sorkin, The West Wing focuses on the fictional American president Josiah Bartlett (Martin Sheen) and his white house staffers as they solve daily life problems of America and resolve conflicts around the world. My favorite character is Josh Lyman (Bradley Whitford) who is your favorite character tell us in the comments.

The Flight Attendant follows Cassie Bowden (Kaley Cuoco) a flight attendant who meets Alex on a flight and they go on a date in Thailand but the next morning is unexpected and very traumatic for Cassie because she finds Alex murdered on the bed and now she is trapped in an international murder mystery. How everything unfolds well to know that you have to watch the series on HBO Max. The Flight Attendant is based on a novel by Chris Bohjalian of the same name. The Flight Attendant has already been renewed for a second season.

Silicon Valley is one of the best comedies of the last decade. The series follows Richard (Thomas Middleditch) a low-level employee at a big tech company who thinks of a game-changing idea and decides to start his own start-up in the hypocritical and greedy world of Silicon Valley. In the course of six seasons, the characters deal with the problems posed by other companies and sometimes internal conflicts. This series satirizes the gig economy and the hype of the tech industries.

This iconic sitcom is the best comedy series that aired on small screens. Friends premiered on NBC in 1994 and finished its run time in 2004 but it is a testament to the great writing that the characters still resonate with this generation’s of teens and young adults. The show focuses on a group of friends living in New York as they face their daily while taking care of each other. Friends are full of iconic characters like Joey, Chandler, Monica, and Phoebe, yes we are not going to talk about Ross and Rachel. My favorite character on the series is Chandler who is yours tell us in the comments.

Euphoria is teen drama done right, It gives into the fantasy world of teenagers, full of color and beautiful set pieces this series follows Rue Bennet (Zendaya) and her friends as they navigate their social and personal lives in this generation obsessed with social media. The series also focuses on some heavy issues like drug addiction and online bullying. The series has already been renewed for a second season and a Euphoria Special is airing on HBO Max right now.

What can we say about Barry, It is the most phenomenal series with the weirdest concept and a genius cast and creators. Barry follows the titular Barry a hitman who finds himself wanting to be an actor but his past life catches up with him and the results are the most hilarious outcomes or the most bloody ones they could have been. Barry is played and co-created by Bill Hader with Alec Berg. Barry has already been renewed for a third season and the two seasons of it are available to watch on HBO Max.

The best-animated show ever created for well almost every human (whoever doesn’t like the show is alien and is soon going to be killed by Rick), Rick and Morty is created by Justin Roiland and Dan Harmon and it focuses on the most intelligent person in all of the galaxies Rick and his not so genius grandson Morty, the series takes us on the adventures of Rick’s family through space and the earth and in alternate timelines. The show focuses on nihilism through its main character Rick because he understands that any life isn’t precious or important because, in the end, nothing matters.

The new obsession of the Game of Thrones lovers is no doubt Succession, created by Jesse Armstrong. The show focuses on the “Fuck You Money” rich Roy Family, when the head of the family Logan Roy (Brian Cox) falls ill, his scheming children Kendall (Jeremy Strong), Shiv (Sarah Snook), and Roman (Kieran Culkin) try to take over the family empire. This backstabbing and fuck off way of the Roy family continues to exhilarate and entertain the viewers like no series have ever done before. The show is the best dark comedy with some very hard-hitting moments available on HBO Max right now, it has already been renewed for a third season coming next year.

It’s a cliche that The Wire is the best show ever made, but the truth it really is. The Wire follows a team of police officers in Maryland, Baltimore who surveil a drug drop trying to follow the money to the top. The Wire began in 2002 and with each season it focuses on a different fact of crime with its first season focusing on the drug trade and the second season focusing on blue-collar crime working at city port and the third season focuses on city politics, the fourth season looks into the public school system and the fifth and last season focuses on the journalism in the city. The Wire doesn’t shy away from the gruesome reality which means the good guys always don’t win. The Wire is created by the genius David Simon.

The iconic sitcom follows Will Smith as he moves from his dangerous home to his uncle’s lavish house in Bel-Air, where he stands out with his cousin Carlton forming a bond that is the true joy of the whole series. The Fresh Prince of Bel-Air is funny, and it launched the career of legendary Will Smith. A reboot of The Fresh Prince of Bel-Air named Bel-Air is already in the works and it will air on Peacock but till then you can watch and feel the nostalgia on HBO Max.