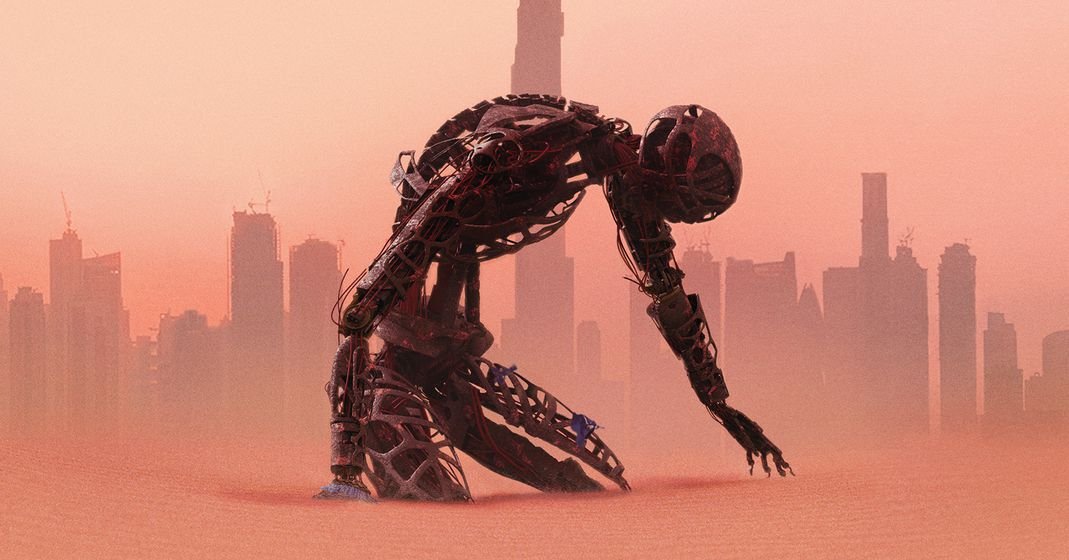 Updated on: August 1, 2022: Science-fiction is one of the best genres in all of cinema. Sci-fi movies show what we can only imagine, and they blend many genres like action, romance, and mystery in them and make a very great cinematic experience. So, we made a list of the best sci-fi TV shows on HBO Max you can watch right now.

Synopsis: Adapted by Steven Moffat from the beloved novel of the same name, The Time Traveler’s Wife follows the spellbinding and intricately out-of-order love story between Clare (Rose Leslie of HBO’s Game of Thrones), and Henry (Theo James of Divergent), and a marriage with a problem: time travel. At 6 years old, Clare meets Henry, the future love of her life – and who, as a time traveler, is actually visiting from the future. Fourteen years later, when a beautiful redhead wanders into the library where Henry works claiming not only to have known him all her life but to be his future wife, a magical romance ensues that is as sprawling and complicated as Henry’s attempts to explain his “condition.” Over six hour-long episodes, the genre-bending drama series expertly weaves themes of love, loss, marriage, and survival – in a story that defies the laws and logic of time.

The Marvelous Misadventures of Flapjack

Synopsis: A young boy who grew up inside a talking whale sets sail for magical Candied Island, accompanied by Capt. K’nuckles, a crusty old pirate.

This concludes the list of the best sci-fi TV shows on HBO Max you can watch right now. So, if you have watched them tell us in the comments and we will make a new list for you, and if you haven’t what are you waiting for.