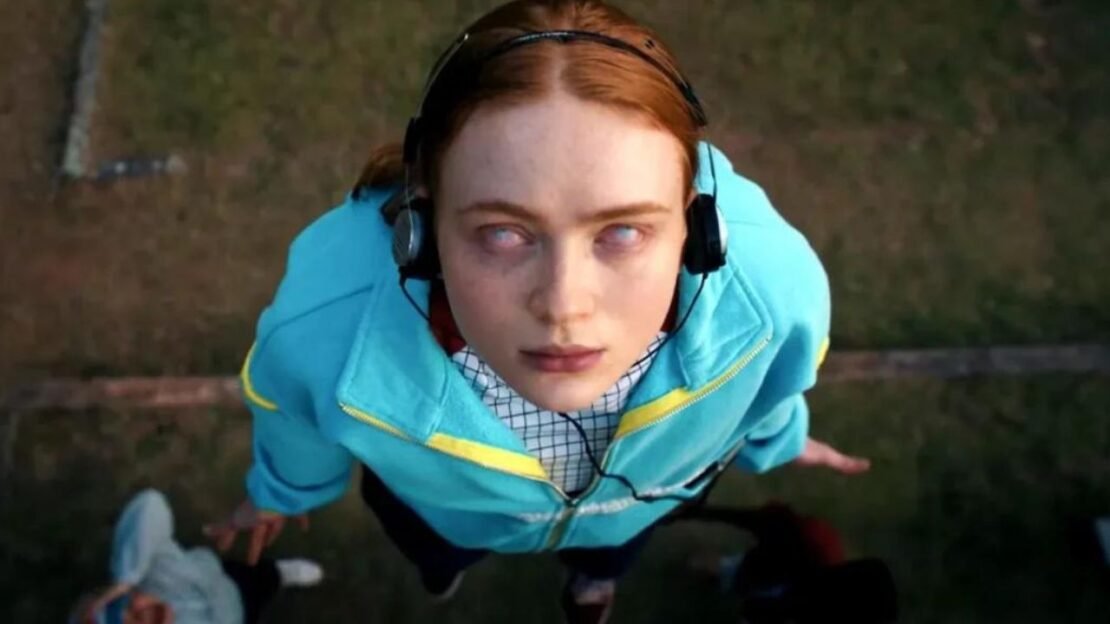 Sadie Sink has become a household name because of her much-beloved character Max Mayfield from the hit Netflix series Stranger Things. While most people know Sink from the Netflix series, she has worked on some brilliant films and shows despite being so young. So, if you liked the American actress’ performance in Stranger Things here are some more movies and shows you should watch next.

Synopsis: From writer-director Peter Horton (“Grey’s Anatomy”) and writers Adam Armus & Kay Foster (“The Following”) comes “Odyssey,” a complex journey through global politics, corporate espionage, and military secrets involving three strangers who only have one thing in common … the truth.

Synopsis: ELI is the story of a young boy (Charlie Shotwell) plagued with an unknown, debilitating illness that requires him to live completely sealed off from the outside world. After exhausting every option, his parents (Kelly Reilly and Max Martini) put their trust – and his life – in the hands of a doctor (Lili Taylor) whose experimental, cutting edge treatments at her clean house facility may hold Eli’s last hope. As Eli undergoes the tremendously intense process that could potentially cure him, he begins to be haunted by experiences that make him question who he can trust and what is lurking inside the house.

Synopsis: He was the pride of Bayonne, New Jersey, a man who went fifteen rounds in the ring with Muhammad Ali, and the real life inspiration for Rocky Balboa. But before all that, Chuck Wepner (Liev Schreiber) was a liquor salesman and father with a modest prizefighting career whose life changed overnight when, in 1975, he was chosen to take on The Greatest in a highly publicized title match. It’s the beginning of a wild ride through the exhilarating highs and humbling lows of sudden fame—but what happens when your fifteen minutes in the spotlight are up? Driven by a committed performance from Liev Schreiber, Chuck is a refreshingly human tale of resilience and redemption. Elisabeth Moss and Naomi Watts costar.

Synopsis: Chronicling the adventures of an eccentric, resilient and tight-knit family, THE GLASS CASTLE is a remarkable story of unconditional love. Oscar® winner Brie Larson brings Jeannette Walls’s best-selling memoir to life as a young woman who, influenced by the joyfully wild nature of her deeply dysfunctional father (Woody Harrelson), found the fiery determination to carve out a successful life on her own terms.

Synopsis: Based on the best-selling novel of the same name: Dear Zoe. When Tess and her family suffer an unimaginable loss, she finds support from two surprising sources, her biological father – a lovable slacker from the wrong side of the tracks – and the charming but dangerous juvenile delinquent next door. It’s a summer she’ll never forget.

Synopsis: FEAR STREET PART 2: 1978 Shadyside, 1978. School’s out for summer and the activities at Camp Nightwing are about to begin. But when another Shadysider is possessed with the urge to kill, the fun in the sun becomes a gruesome fight for survival.

Synopsis: From Darren Aronofsky comes The Whale, the story of a reclusive English teacher living with severe obesity who attempts to reconnect with his estranged teenage daughter for one last chance at redemption. Starring Brendan Fraser and based on the acclaimed play by Samuel D. Hunter. 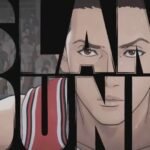 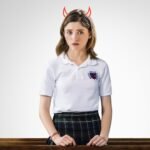