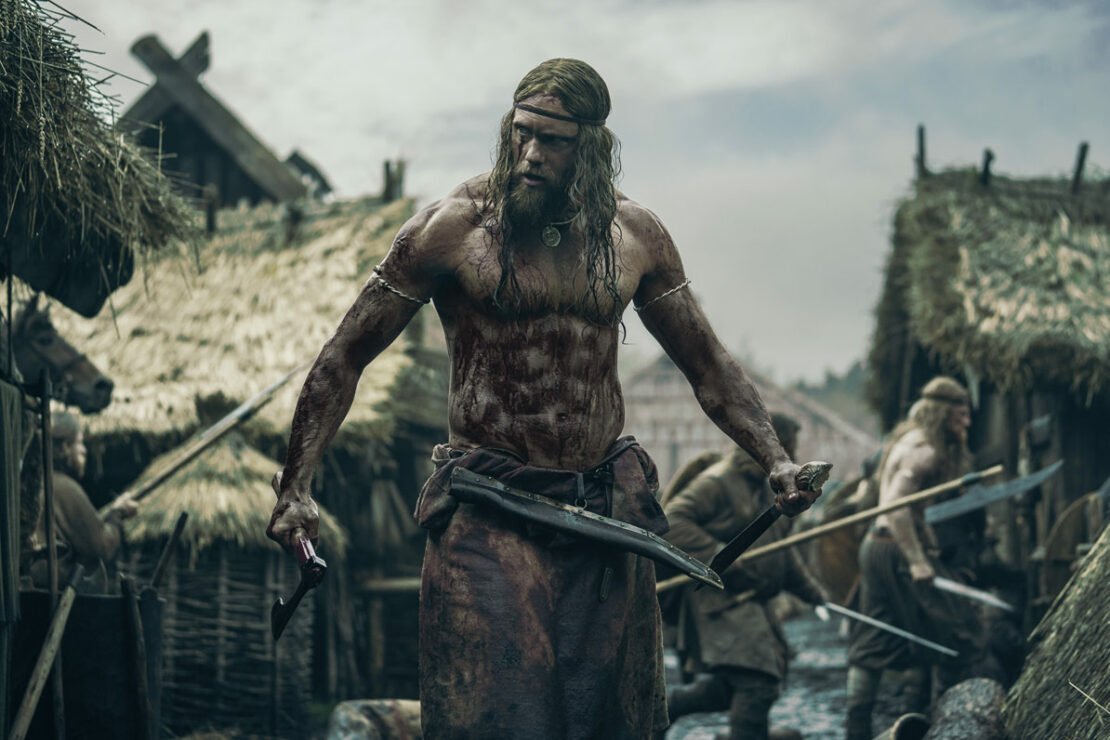 Synopsis: Wrath of Man is a revenge based action thriller from acclaimed and innovative director Guy Ritchie (Aladdin, Sherlock Holmes, Snatch). This contemporary movie tells the story of the cold and mysterious ‘H’ as he goes to work at a cash truck company that moves hundreds of millions of dollars around Los Angeles every week. H’s objective is unique and unanticipated, but is only revealed incrementally, utilizing a suspenseful and carefully constructed nonlinear narrative to lay bare his true intentions. Shifting across timelines and various character’s perspectives, Wrath of Man builds to a thrilling, tragic, and inevitably bloody catharsis.

Synopsis: Henry Fonda and Henry Morgan star in this movie about justice – and injustice – on the wild frontier. Two men (Fonda and Morgan) who ride into a town plagued by cattle rustling are recruited into a posse that aims to lynch three potentially innocent men accused of the crimes. It’s soon clear that vengeance could prevail as rationality faces off against mob mentality.

11. The Night of the Hunter

Synopsis: When a father’s last words to his young son and daughter concern the secret location of a stolen fortune, psychotic preacher Harry Powell decides to do whatever it takes – even kill – to learn its hiding place. When he marries their fragile widowed mother, the children realize their only chance for survival lies on the run.

Also Read: Best Movies About Vikings To Watch If You Are Excited For ‘The Northman’

Synopsis: Clint Eastwood, Gene Hackman, Morgan Freeman and Richard Harris star in his unsparing Western saga of a man who cannot escape his violent destiny. Heroes and legends rise and fall on the harsh American frontier in Unforgiven. Eleven years have passed since Billy Munny (Eastwood) laid down his weapons, dedicating himself to his young children and struggling farm. But when a huge bounty lures Munny back into action with his loyal partner, Ned Logan (Freeman), the tortured former gunslinger faces vicious sheriff Little Bill Daggett (Bill Hackman) and the lethally elegant mercenary English Bob (Harris). Even moreterrifying, Munny finds himself regressing into the cold-blooded killerhe once was.

Synopsis: Set in the South two years before the Civil War, Django Unchained stars Academy Award winner Jamie Foxx as Django, a slave whose brutal history with his former owners land s him face-to-face with german-born bounty hunter Dr. King Schultz (Academy Award winner Christoph Waltz). Schultz is on the trail of the muderous Brittle brothers, and only Django can lead him to his bounty. The unorthodox Schultz acquires Django with a promise to free him upon the capture of the Brittles – dead or alive.

Synopsis: A man is determined to find justice after the loss of a loved one, even though he is incapable of fully remembering the crime, in this offbeat thriller. Leonard (Guy Pearce) is a man who is struggling to put his life back together after the brutal rape and murder of his wife. But Leonard’s problems are different from those of most people in his situation; he was beaten severely by the same man who killed his wife. The most significant manifestation of Leonard’s injuries is that his short-term memory has been destroyed; he is incapable of retaining any new information, and must resort to copious note-taking and Polaroid photographs in order to keep track of what happens to him over the course of a day (he’s even tattooed himself with a few crucial bits of information he can’t get along without). Leonard retains awareness that his wife was brutally murdered, however, and he’s convinced that the culprit still walks the streets. Leonard is obsessed with the notion of taking revenge against the man who has ruined his life, and he sets out to find him, getting help from Natalie (Carrie-Anne Moss), who appears to be a sympathetic barmaid, and Teddy (Joe Pantoliano), who claims to be Leonard’s friend, even though Leonard senses that he cannot be trusted.

Synopsis: In the first year of the German occupation of France, Shosanna Dreyfus (Melanie Laurent) witnesses the execution of her family at the hand of Nazi Colonel Hans Landa (Christoph Waltz). Shosanna narrowly escapes and flees to Paris where she forges a new identity as the owner and operator of a cinema. Elsewhere in Europe, lieutenant Aldo Raine (Brad Pitt) organizes a group of Jewish American soldiers to perform swift, shocking acts of retribution. Later known to their enemy as “the basterds,” Raine’s squad joins German actress and undercover agent Bridget von Hammersmark (Diane Kruger) on a mission to take down the leaders of the Third Reich. Fates converge under a cinema marquis, where Shosanna is poised to carry out a revenge plan of her own…. Employing pulp and propaganda in equal measure, Quentin Tarantino’s Inglourious Basterds weaves together infamous, oppressed, real and larger-than-life the stories of WWII.

Also Read: Horror Movies To Watch If You Liked ‘X’

Synopsis: Award-winning actors Hugh Jackman, Christian Bale, Michael Caine and Scarlett Johansson star in The Prestige, the twisting, turning story that, like all great magic tricks, stays with you. Two young, passionate magicians, Robert Angier (Jackman), a charismatic showman, and Alfred Borden (Bale), a gifted illusionist, are friends and partners until one fateful night when their biggest trick goes terribly wrong. Now the bitterest of enemies, they will stop at nothing to learn each other’s secrets. As their rivalry escalates into a total obsession full of deceit and sabotage, they risk everything to become the greatest magician of all time. But nothing is as it seems, so watch closely.

2. Once Upon A Time In The West

Synopsis: Directed by Sergio Leone, this epic Western re-established the genre, and still stands as one of the greatest, artistic films of all time. Henry Fonda stars as Frank, a ruthless murderous psychopath who feels no remorse, even after annihilating Mrs. McBain’s (Claudia Cardinale) entire family. Charles Bronson plays The Man, a harmonica wielding loner who will never forget how his brother was savagely tortured. The Man joins forces with Cheyenne (Jason Robards), the man wrongfully accused of murdering Mrs. McBain’s family, to put an end once and for all to Frank’s reign of terror.

Synopsis: Francis Ford Coppola’s epic masterpiece features Marlon Brando in his Oscar©-winning role as the patriarch of the Corleone family. Director Coppola paints a chilling portrait of the Sicilian clan’s rise and near fall from power in America, masterfully balancing the story between the Corleone’s family life and the ugly crime business in which they are engaged. Based on Mario Puxo’s best-selling novel and featuring career-making performances by Al Pacino, James Cann and Robert Duvall, this searing and brilliant film garnered ten Academy Award® nominations, and won three including Best Picture of 1972. 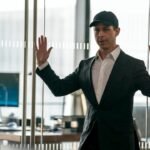 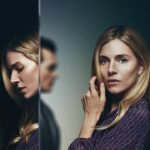