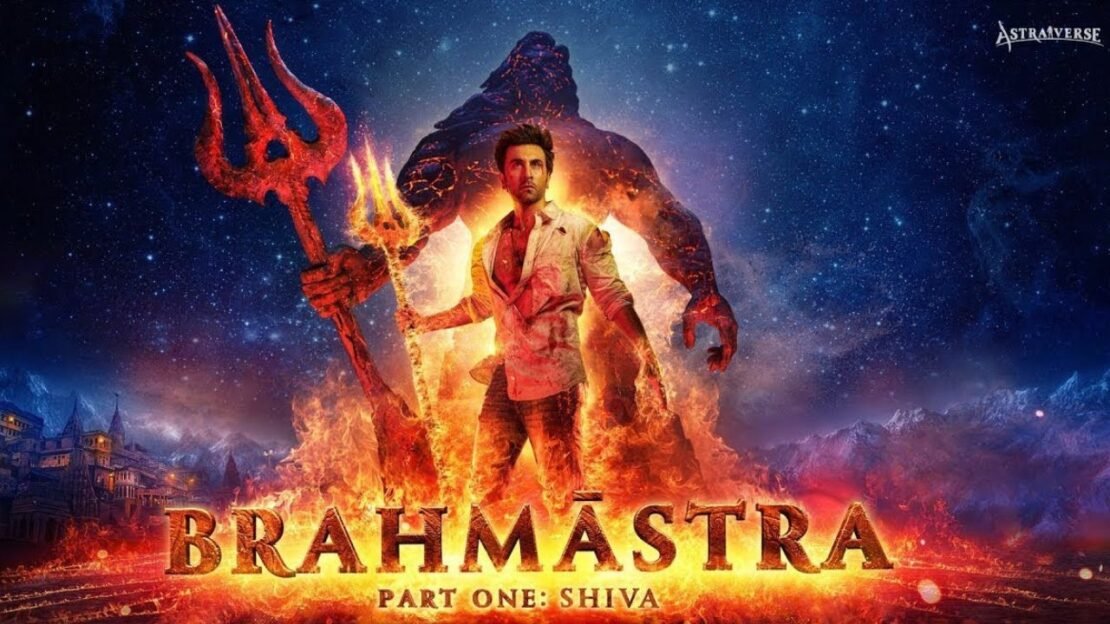 Ranbir Kapoor is definitely one of the most talented and versatile actors of our generation and while his recent film Samshera tanked at the box office and the critics ripped it apart like wet tissue. His upcoming film is surely going to be a big-scale spectacle because Brahmāstra: Part One – Shiva is supposed to be the first entry in India’s first cinematic universe currently known as Astraverse. Brahmāstra: Part One – Shiva will follow Shiva (Kapoor), a DJ who discovers that he has a strange connection to the element of fire, and also he holds the power to awaken the Brahmāstra, which is a supernatural weapon that can destroy everything and everyone as we know it, but some darker forces are also trying to get ahold of the powerful weapon for their own nefarious reasons. The film also stars big names like Amitabh Bacchan, Alia Bhatt, Mouni Roy, and Nagarjuna. So, if you are also a fan of Ranbir Kapoor and are impatiently waiting for Brahmāstra: Part One – Shiva to come out here is Ranbir Kapoor movies you can watch until then.

Wake Up Sid is a 2009 coming-of-age comedy-drama film written and directed by Ayan Mukherji (who is also behind Ranbir’s upcoming film Brahmāstra: Part One – Shiva) and starring Kapoor in the lead role. Wake Up Sid follows Siddharth Mehra (Kapoor), a spoilt and selfish brat who has never seen hard times in his life and has no idea what any kind of responsibility means to him but after meeting Aisha (Konkona Sen Sharma) an aspiring writer from Kolkata he learns about the true meaning of responsibility and also finds a career in photography which previously he only did as a hobby. Wake Up Sid also stars everybody’s favorite father Anupam Kher.

Rocket Singh: Salesman of the Year

Rocket Singh is a 2009 comedy-drama film directed by Shimit Amin and written by Jaideep Sahni. The film stars Ranbir Kapoor as Harpreet Singh Bedi, a B.Com graduate and a below-average in intelligence in academics. After graduating he takes up a job as a salesman with a big computer assembling and service company name AYS, but after getting the job some of his colleagues consistently humiliate him, and then he starts a parallel business using resources from AYS. Rocket Singh is a hilarious drama that beautifully drives home the topic that everybody is good at something.

Rockstar is definitely one of the most beautiful movies and stories ever made. The 2011 film is directed by Imtiaz Ali and it stars Ranbir Kapoor and Nargis Fakhri in the lead roles. The film follows a college student Janardhan (Kapoor) with aspirations to become a great musician but the only thing standing in his way is that he has never fallen in love and according to someone he respects every musician has had their heart broken in a million pieces. Then comes Heer (Fakhri) into his life and everything changes dramatically. Rockstar is a beautiful saga of love, ambition, heartbreak, and grief. The film also features some of the most beautiful songs ever written.

Tamasha is a 2015 drama film directed by Imtiaz Ali. Tamasha has a big effect on people and while the film underperformed at the box office it started to get a cult following throughout the years now many people have seen this film due to multiple streaming platforms and have found themselves thinking about the film and how it relates to their lives. Tamasha follows a very agreeable gentleman Ved, who works in a corporation slowly stepping up the corporate ladder, but when he goes on a vacation to Corsica and meets Tara where both of them decide to hide their real identities from each other and just hang out as they will never meet after this encounter. But after returning to her daily life Tara decides to find Ved because she thinks that she has fallen in love with him and when she does and sees him in his daily life she rejects him, which makes Ved question his whole life and how it turned out to be.

Barfi is a very beautiful and wholesome film about true love. The 2012 film is directed by Anurag Basu and stars Ranbir Kapoor, Priyanka Chopra, and Ileana D’Cruz in lead roles. The film follows Barfi (Kapoor), a deaf person with immense compassion for everyone who falls in love with Jhilmil (Chopra), an autistic girl who finds it hard to interact with anyone but when Shruti, an ex-girlfriend of Barfi walks into their life, things get muddy. Barfi is a very funny, beautiful, and compassionate film.

Jagga Jasoos is a comedy adventure drama directed by Anurag Basu. The 2017 film is heavily influenced by The Adventures of Tintin, and it follows the titular character Jagga (Kapoor), an orphan who goes out on an adventure to find his adoptive father who has been missing since his childhood. In this adventure, Jagga is joined by Shruti (Katrina Kaif), a journalist who is also trying to find Barfi’s father but during their adventure, they stumble upon a massive coverup and their lives are put in danger.

Yeh Jawaani Hai Deewani is an out and out rom-com. The 2013 film is directed by Ayan Mukherji and it follows Kabir (Ranbir Kapoor) and Naina (Deepika Padukone). Kabir is big on enjoying the adventures of life and living it at the moment and Naina is an introvert and intelligent academically who is somewhat afraid to take chances in life. But worlds collide when they meet during a trekking trip where they feel the connection between each other but refrain from talking about and drift apart and get busy in their own lives until they meet again during a friend’s wedding and the sparks start to fly again.