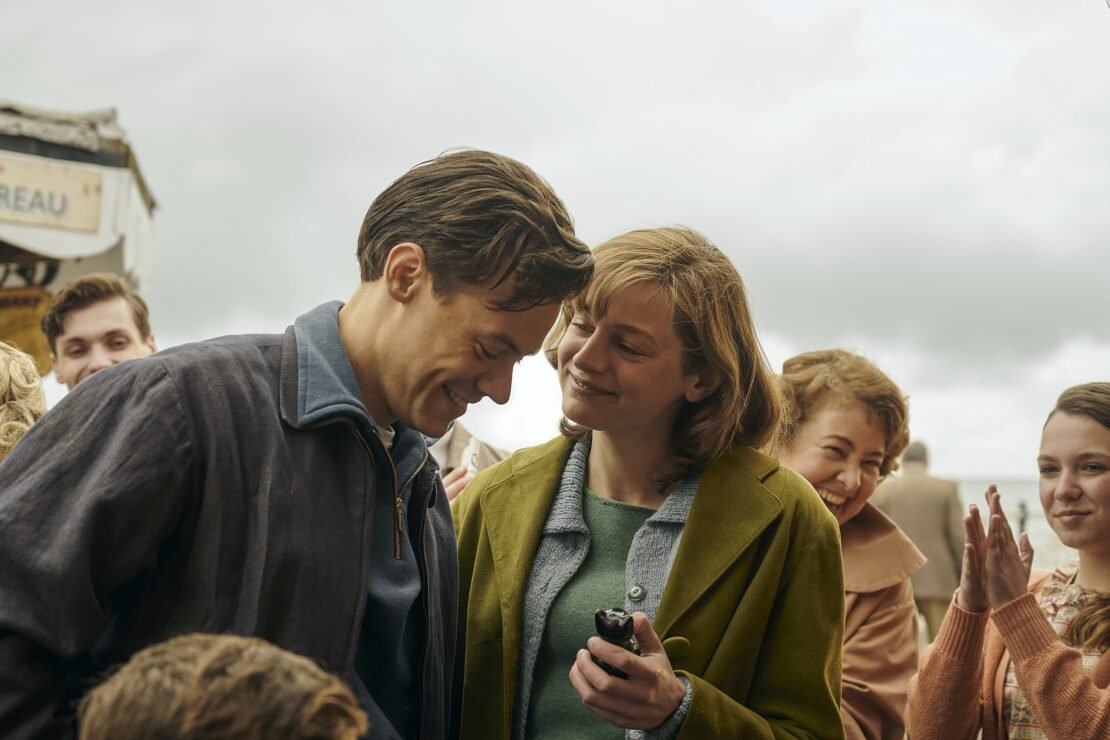 2022 is about to end and this is the time to look back on the year and list all of the best Prime Video original movies of this year. This was a great year for Prime Video movies, as there were so many shows and almost all of them were brilliant, and because of that. The movies on this list are not ranked.

Synopsis: When single father Max (John Cho) discovers he has a terminal disease, he decides to try and cram all the years of love and support he will miss with his teenage daughter Wally (Mia Isaac) into the time he has left with her. With the promise of long-awaited driving lessons, he convinces Wally to accompany him on a road trip from California to New Orleans for his 20th college reunion, where he secretly hopes to reunite her with her mother who left them long ago. A wholly original, emotional and surprising journey, Don’t Make Me Go explores the unbreakable, eternal bond between a father and daughter from both sides of the generational divide with heart and humor along for the ride.

Synopsis: The year? 1290. In the Medieval English village of Stonebridge, Lady Catherine (known as Birdy) is the youngest child of Lord Rollo and the Lady Aislinn. Her playground is Stonebridge Manor, a house that, like the family, has seen better days. Financially destitute and utterly greedy, Rollo sees his daughter as his path out of financial ruin by marrying her off to a wealthy man for money and land. But Birdy, like all the great teen heroines, is spirited, clever and adventurous –and ready to put off any suitor that comes in increasingly ingenious ways. Her imagination, defiance and deep belief in her own right to independence put her on a collision course with her parents. When the most vile suitor of all arrives, they are presented with the ultimate test of love for their daughter.

Synopsis: Argentina, 1985 is inspired by the true story of Julio Strassera, Luis Moreno Ocampo and their young legal team of unlikely heroes in their David-vs-Goliath battle in which, under constant threat, they dared to prosecute Argentina’s bloodiest military dictatorship against all odds and in a race against time to bring justice to the victims of the Military Junta.

Synopsis: THIRTEEN LIVES recounts the incredible true story of the tremendous global effort to rescue a Thai soccer team who become trapped in the Tham Luang cave network during an unexpected rainstorm. Faced with insurmountable odds, a team of the world’s most skilled and experienced divers — uniquely able to navigate the maze of flooded, narrow cave tunnels — join with Thai forces and more than 10,000 volunteers to attempt a harrowing rescue of the twelve boys and their coach. With impossibly high stakes and the entire world watching, the group embarks on their most challenging dive yet, showcasing the limitlessness of the human spirit in the process. Academy Award® winning director RON HOWARD (A Beautiful Mind, Apollo 13, Frost/Nixon) tells this unbelievable true story in a visceral style. With riveting cinematography by SAYOMBHU MUKDEEPROM (Call Me By Your Name) and a screenplay by Academy Award® nominee WILLIAM NICHOLSON (Gladiator), from a story by Nicholson and DON MACPHERSON (The Gunman), the film depicts how rescuers, engineers, and divers tried everything in the face of outrageous odds — coming down to a moment when a group of ordinary people tried one final, extraordinary attempt to save THIRTEEN LIVES.

All The Old Knives

Synopsis: When the CIA discovers one of its agents leaked information that cost more than 100 people their lives, veteran operative Henry Pelham (Chris Pine) is assigned to root out the mole from among his former officemates at the agency’s Vienna station. His investigation takes him from Austria to England to California, where he is reunited with his one-time colleague and ex-lover Celia Harrison (Thandiwe Newton). The pair are forced to blur the lines between profession and passion in this riveting tale of global espionage, moral ambiguity and deadly betrayal. Directed by acclaimed Danish director Janus Metz and screenplay by Olen Steinhauer, the film also stars Laurence Fishburne and Jonathan Pryce. 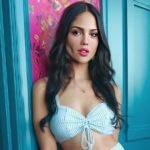 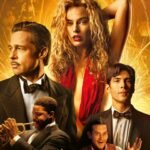