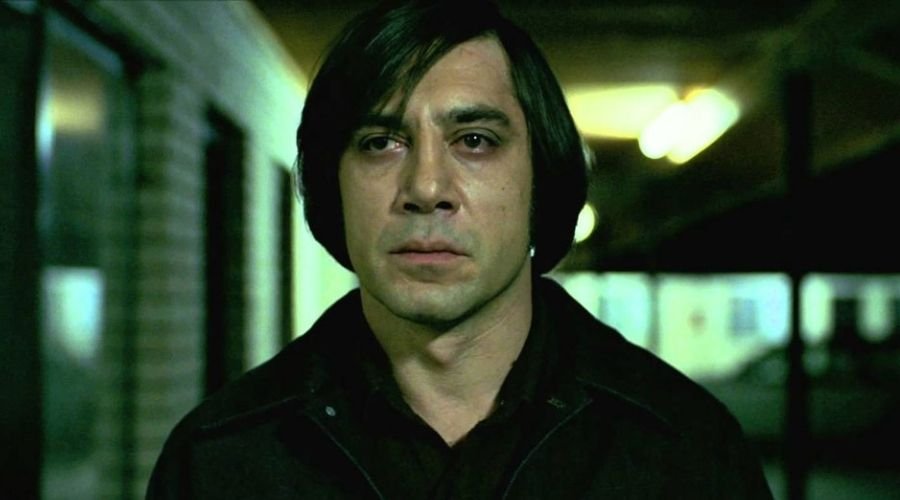 Nihilism refers to the rejection of all moral and religious principles, because of the belief that life is meaningless. Nihilism is one of the most fascinating philosophies and movies made about nihilism is so desirable to watch because it seems like such a foreign thing to a normal person, but it also attracts us to the idea of it. Movies about nihilistic characters can be very terrifying, because of the reason that there is no telling what the character will do next. So, we thought of making a list of the 10 best nihilistic movies of all time. The Movies on this list are not ranked.

Synopsis: Violence explodes when an anti-social, self-consumed ex-convict/ex-butcher who’s been separated from his only true love–his mentally-deficient daughter–attempts to rebuild his life and enter into society, to no avail. Driven to the edge of madness by his own disgust and annoyance with his petulant pregnant mistress, whom he mainly married for money, his bitterness erupts from rage and results in a brutal attack on both the pregnant wife and his mother-in-law. The ex-butcher is forced to flee and moves back to Paris in an attempt to rebuild his life once again, however he fails to reconnect with friends and can’t find a job. Without any money, his only companion is a loaded pistol and his only reason to live becomes revenge and the pursuit of reconnecting with his long-lost daughter whom he has continued to desire.

Fear and Loathing in Las Vegas

Synopsis: When a writing assignment lands journalist Raoul Duke (Johnny Depp) and sidekick Dr. Gonzo (Benicio Del Toro) in Las Vegas, they decide to make it the ultimate business trip. But before long, business is forgotten and trip has become the key word. Fueled by a suitcase full of mind-bending pharmaceuticals, Duke and Gonzo set off on a fast and furious ride through nonstop neon, surreal surroundings and a crew of the craziest characters ever (including cameo appearances by Cameron Diaz, Christina Ricci, Gary Busey and many others). But no matter where misadventure leads them, Duke and Gonzo discover that sometimes going too far is the only way to go.

Synopsis: When a man stumbles on a bloody crime scene, a pickup truck loaded with heroin and two million dollars in cash, his decision to take the money sets off an unstoppable chain reaction of violence. As an enigmatic killer who determines the fate of his victims with the flip of a coin sets out in pursuit of Moss, the disillusioned Sheriff Bell struggles to contain the rapidly escalating violence that seems to be consuming his once-peaceful Lone Star State town.

Synopsis: Johnny is a charming and eloquent, but relentlessly vicious, drifter. Rejecting anyone who might care for him, the volcanic Johnny hurls himself around London on a nocturnal odyssey, colliding with a succession of other desperate and dispossessed people and scorching everyone in his path.

Synopsis: The unforgettable original version of acclaimed filmmaker Michael Haneke s classic exploration of screen violence is an uncompromising, sometimes uncomfortable but never less than compelling experience. Arriving at their remote lakeside holiday home, a middle class family are alarmed by the unexpected arrival of two young men who soon begin to subject them to a twisted and horrifying ordeal of terror. With characteristic mastery, Haneke turns the conventions of the thriller genre upside down and directly challenges the expectations of his audience, forcing viewers to question the complacency with which they receive images of casual violence in contemporary cinema.

Synopsis: Grace arrives in the isolated town of Dogville, on the run from gangsters. The townspeople agree to hide her. However, when outsiders start looking for the fugitive, the locals make demands of Grace in exchange for the risk of harboring her. But Grace has a secret and it is a dangerous one. Dogville may regret it ever decided to bare its teeth.

Synopsis: The controversial poet, novelist, and filmmaker transposes the Marquis de Sade’s eighteenth-century opus of torture and degradation to Italy in 1944 where four corrupted fascist libertines round up nine teenagers and subject them to 120 days of sadistic physical, mental and sexual torture.