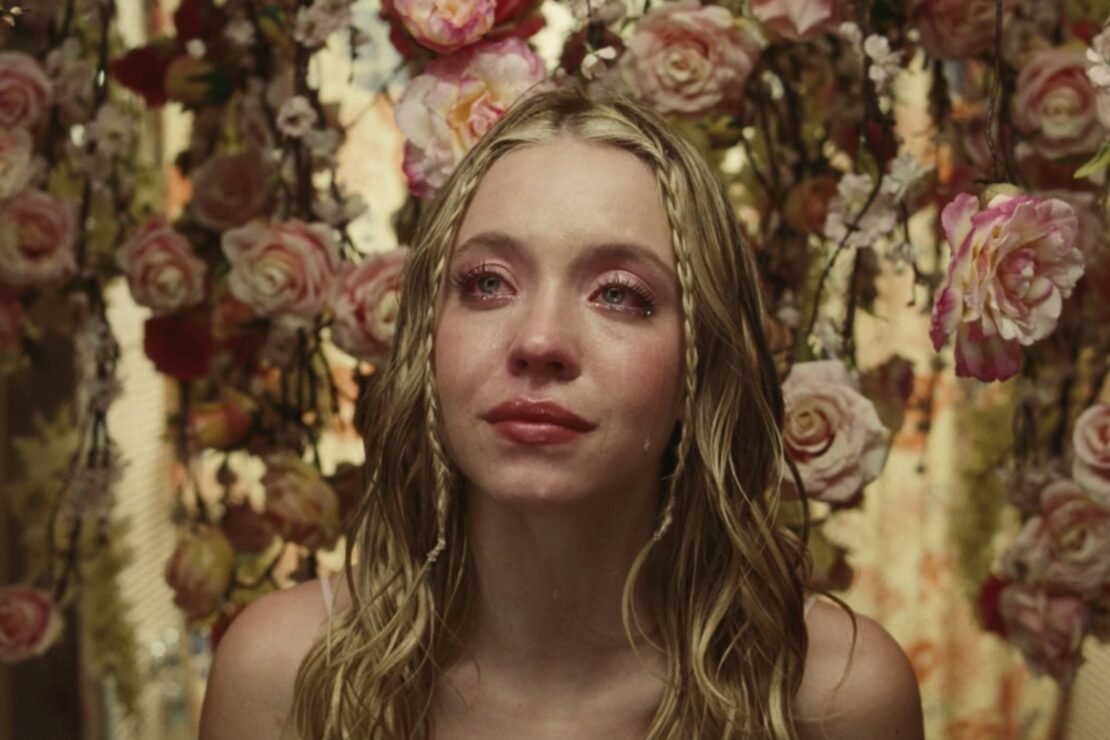 HBO Max has quickly become one of the best streaming platforms out there in terms of content because it has all of the HBO shows that we all love so much and also we are also getting new HBO Max original shows like Raised by Wolves and Our Flag Means Death that is simply brilliant. HBO Max also releases HBO’s shows new episodes weekly. So, we are here to list all of the new best shows on HBO Max you can watch right now. We have also included the shows that haven’t concluded their first seasons but they were pretty great from the beginning and we hope they have a great finale.

Synopsis: Jamie Dornan stars as a British man who finds himself in the glowing red heart of the Australian outback being pursued by a vast tank truck trying to drive him off the road. An epic cat and mouse chase unfolds and the man later wakes in the hospital, hurt, but somehow alive — except he has no idea who he is. With merciless figures from his past pursuing him, The Man’s search for answers propels him through the vast and unforgiving outback.

Synopsis: From Downton Abbey creator Julian Fellowes comes this historical drama series set during the American Gilded Age. Against this backdrop, the story begins in 1882 when young Marian Brook, the orphaned daughter of a Union general, moves into the New York City home of her thoroughly old money aunts and gets caught up in the dazzling lives of her stupendously rich neighbors.

7. Winning Time: The Rise of the Lakers Dynasty

Synopsis: A fast-break series chronicling the professional and personal lives of the 1980s Los Angeles Lakers, one of sports’ most revered and dominant dynasties — a team that defined an era, both on and off the court. The ensemble cast includes: John C. Reilly, Quincy Isaiah, Jason Clarke, Adrien Brody, Gaby Hoffman, Tracy Letts, Jason Segel, Julianne Nicholson, and more.

Synopsis: When two dead bodies are discovered in the back garden of a house in Nottingham, a seemingly ordinary British couple Chris and Susan Edwards become the focus of an extraordinary investigation. This four-episode limited series, inspired by real events, tells their unique love story. Emmy® winner Olivia Colman (The Crown) and Emmy® nominee David Thewlis (Fargo) star.

Synopsis: Celebrity televangelist Eli Gemstone (John Goodman) continues trying to keep his emotionally stunted children in check – and their big-money megachurch afloat – in Season 2 while the family finds themselves threatened by outsiders from both past and present who wish to destroy their empire.

Synopsis: In season two of RAISED BY WOLVES, Android partners Mother (Amanda Collin) and Father (Abubakar Salim), along with their brood of six human children, join a newly formed atheistic colony in Kepler 22 b’s mysterious tropical zone. But navigating this strange new society is only the start of their troubles as Mother’s “natural child” threatens to drive what little remains of the human race to extinction.

Synopsis: Sam (Bridget Everett) is a true Kansan on the surface, but, beneath it all, struggles to fit the hometown mold. As she grapples with loss and acceptance, singing is Sam’s saving grace and leads her on a journey to discover herself and a community of outsiders who don’t fit in but don’t give up, showing that finding your people, and finding your voice, is possible.

Synopsis: PEACEMAKER explores the continuing story of the character that John Cena reprises in the aftermath of executive producer James Gunn’s 2021 film The Suicide Squad – a compellingly vainglorious man who believes in peace at any cost, no matter how many people he has to kill to get it! The series stars John Cena as Peacemaker, Danielle Brooks as Adebayo, Freddie Stroma as Vigilante, Jennifer Holland as Harcourt, Chukwudi Iwuji as Murn, Steve Agee as Economos and Robert Patrick as Auggie Smith. Gunn wrote all eight episodes of PEACEMAKER and directed five, including the first. Gunn, Peter Safran and Matt Miller serve as executive producers on the series, with Cena as co-executive producer. Based on characters from DC, PEACEMAKER is produced by Gunn’s Troll Court Entertainment and The Safran Company in association with Warner Bros. Television.