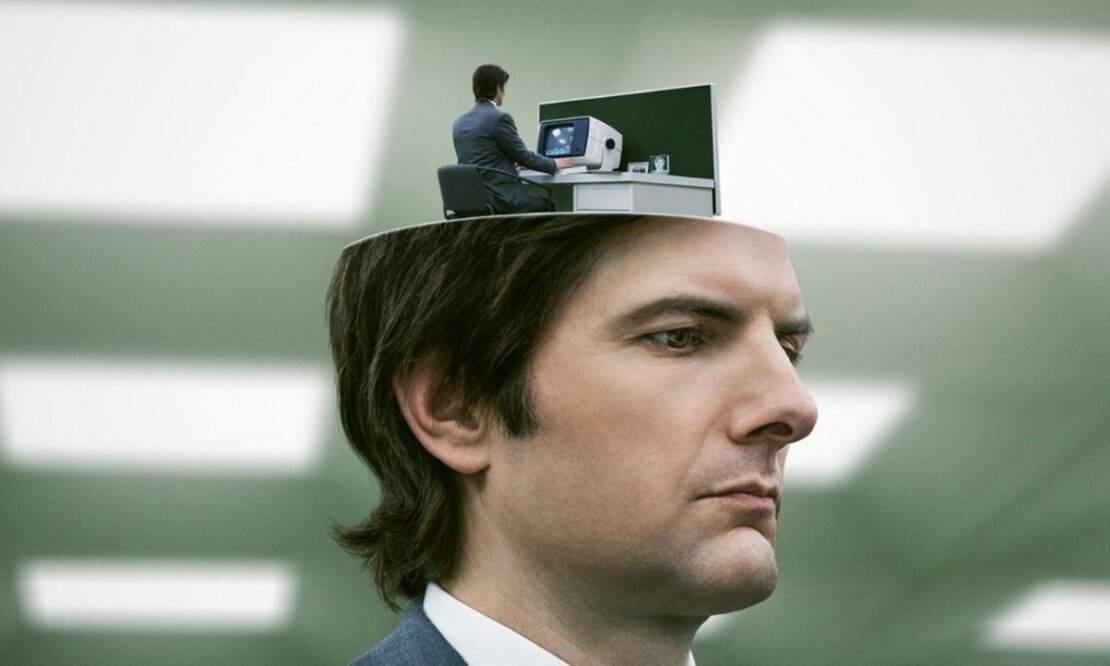 We are in the middle of the year 2022 and we have seen some of the best TV shows ever made. 2022 has brought us some series we never expected to see before, by that I mean TV shows like Marvel’s Moon Knight and DC’s Peacemaker. So, we are going to make a list of the best new shows of 2022 (so far).

Winning Time: The Rise of the Lakers Dynasty

Synopsis: A fast-break series chronicling the professional and personal lives of the 1980s Los Angeles Lakers, one of sports’ most revered and dominant dynasties — a team that defined an era, both on and off the court. The ensemble cast includes: John C. Reilly, Quincy Isaiah, Jason Clarke, Adrien Brody, Gaby Hoffman, Tracy Letts, Jason Segel, Julianne Nicholson, and more.

Synopsis: 1883, a Yellowstone origin story, follows the Dutton family as they embark on a journey west through the Great Plains toward the last bastion of untamed America. From Academy Award nominee Taylor Sheridan, co-creator of Yellowstone, 1883 is a stark retelling of Western expansion, and an intense study of one family fleeing poverty to seek a better future in America’s promised land — Montana.

Synopsis: Set in the Wild West early days of the Internet, “Pam & Tommy” is based on the incredible true story of the Pamela Anderson (Lily James) and Tommy Lee (Sebastian Stan) sex tape. Stolen from the couple’s home by a disgruntled contractor (Seth Rogen), the video went from underground bootleg-VHS curiosity to full-blown cultural obsession when it hit the Web in 1997. A love story, crime caper and cautionary tale rolled into one, the eight-part original limited series explores the intersection of privacy, technology and celebrity, tracing the origins of our current Reality TV Era to a stolen tape seen by millions but meant to have an audience of just two.

Synopsis: Moon Knight follows Steven Grant, a mild-mannered gift-shop employee, who becomes plagued with blackouts and memories of another life. Steven discovers he has dissociative identity disorder and shares a body with mercenary Marc Spector. As Steven/Marc’s enemies converge upon them, they must navigate their complex identities while thrust into a deadly mystery among the powerful gods of Egypt.

Synopsis: A new comedy series starring and executive produced by comedian and singer Bridget Everett (HBO’s Camping), Somebody Somewhere follows Sam, a true Kansan on the surface who, beneath it all, struggles to fit the hometown mold. As Sam grapples with loss and acceptance, singing is her saving grace and leads her on a journey to discover herself and a community of outsiders who don’t fit in but don’t give up, showing that finding your people, and finding your voice, is possible. Anywhere. Somewhere. Joining the cast are Jeff Hiller as Joel, who finds his vision-board dreams of faith, family, and high-end kitchen appliances dashed in a spiral of joy, shame, music, and stress rashes after befriending his high school idol, Sam. Mary Catherine Garrison plays Sam’s picture-perfect sister Tricia, but old resentments resurface as Tricia grows exhausted of living up to their hometown’s standards. Mike Hagerty plays Sam’s father and stoic Kansas farmer Ed, who learns that burying his family’s problems only makes them grow, and Tricia’s husband Rick, played by Danny McCarthy, holds a secret that sends Sam’s imagination spinning. Among Sam’s newfound community are Fred Rococo, a university soil scientist/master of ceremonies, played by Murray Hill, and Joel’s boyfriend Michael, played by Jon Hudson Odom.

Synopsis: Filled with universal themes of family, love, triumph, fate and resilience, the series chronicles the hopes and dreams of a Korean immigrant family across four generations as they leave their homeland in an indomitable quest to survive and thrive. Starting in South Korea in the early 1900s, the story is told through the eyes of a remarkable matriarch, Sunja, who triumphs against all odds. It juxtaposes her story with that of her grandson, Solomon, in the 1980s.

Synopsis: Loosely inspired by American journalist Jake Adelstein’s non-fiction first-hand account of the Tokyo Metropolitan Police beat, the crime drama series, filmed on location in Tokyo, captures Adelstein’s (played by Ansel Elgort) daily descent into the neon-soaked underbelly of Tokyo in the late ’90s, where nothing and no one is truly what or who they seem.