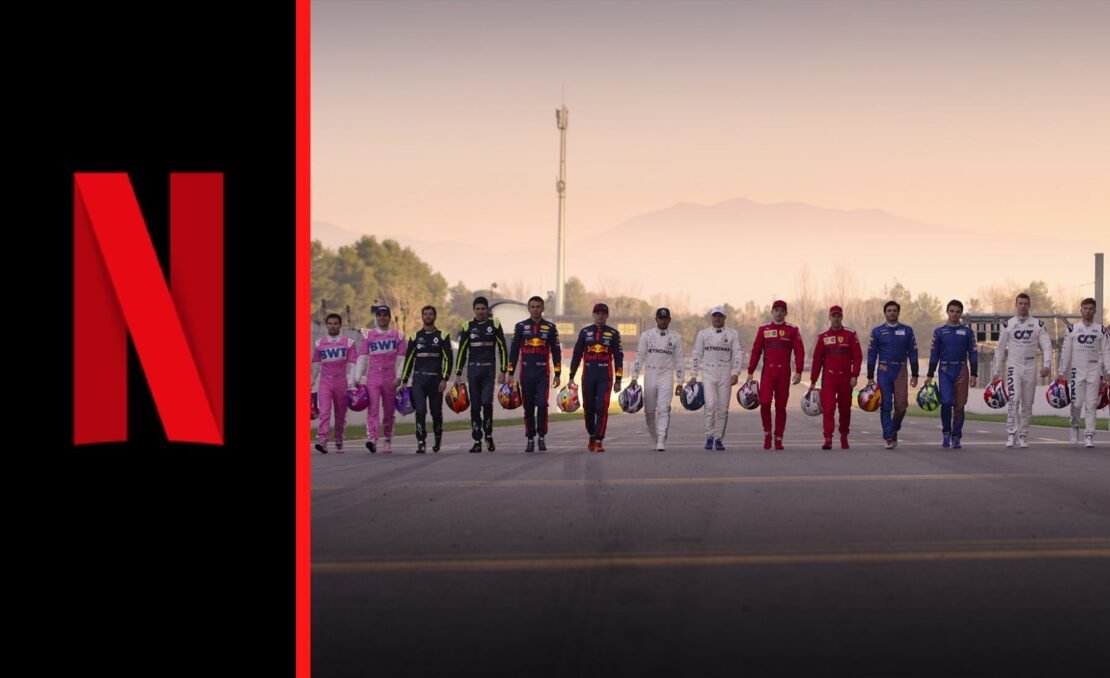 The article is for all Documentary lovers. Here is some good news coming from Netflix for its dear Netizens.

There is a whole list of documentaries that Netflix is set to bring in March 2021. Are you ready to know true facts and figures?

Biggie: I Got a Story to Tell

Featuring rare footage and in-depth interviews, this documentary celebrates the life of The Notorious B.I.G. on his journey from hustler to rap king.

Murder Among The Mormons (Limited Series)

Murder Among the Mormons is an American true crime documentary television miniseries following Mark Hofmann, one of the most notable forgers in history, who created forgeries related to the Latter Day Saint movement. Joe Berlinger serves as an executive producer.

Olli Schulz and Fynn Kliemann have documented their project around Gunter Gabriel’s houseboat. The documentary can be seen on Netflix from March 9.

This edition broadens the scope to basketball. This may be the last part of the series.

This is a documentary based on actress Audrey Hepburn. It shows her real-life achievements and ups and downs in real life.

A documentary on the last remaining Blockbuster Video in Bend, Oregon.

The real-life pirates of the Caribbean violently plunder, stealing and form a surprisingly egalitarian republic in this documentary series

A documentary on A deep dive into the fraudulent methods used by Rick Singer to get the children of rich and famous families into top U.S. universities.

A  documentary series produced in a collaboration between Netflix and Formula One to give a behind-the-scenes look at the drivers and races of the Formula One World Championship.

The story of the first sexual harassment case in Spain was a scandal. Nevenka Fernández, its protagonist, discusses it in this documentary.