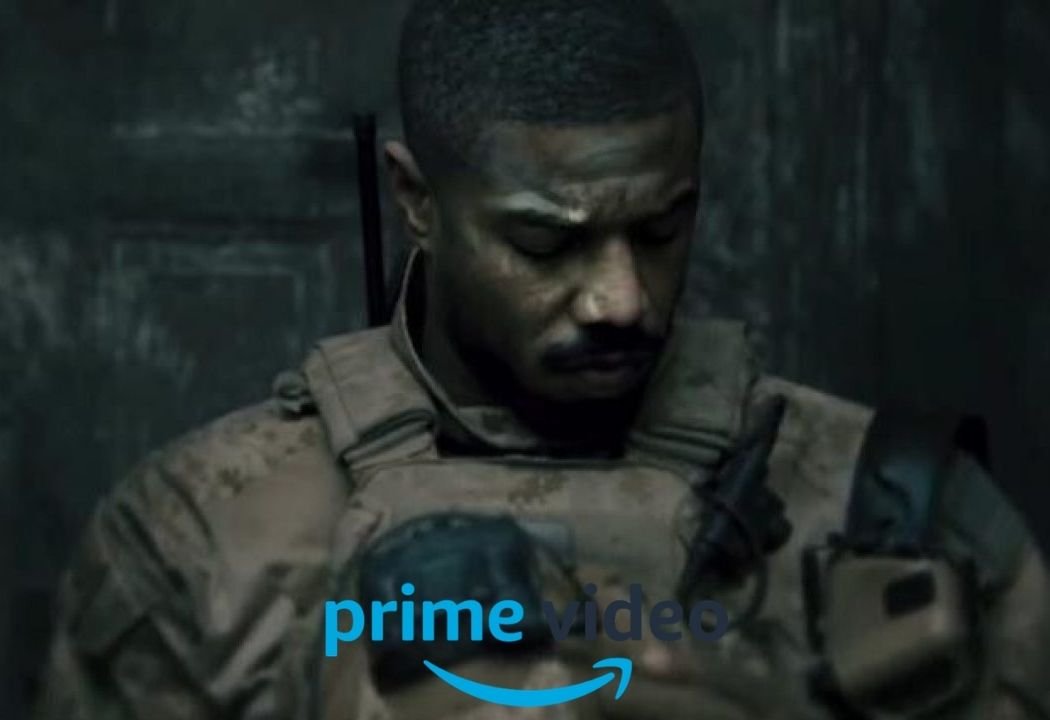 This April 30, the much awaited Tom Clancy action film Without Remorse is coming.

The official synopsis for Inception is:

A troubled thief who extracts secrets from people’s dreams takes one last job: leading a dangerous mission to plant an idea in a target’s subconscious.

That Thing You Do!

A small-time rock band rides a big wave of success with the help of a savvy record executive and a catchy single.

A high school teacher and soon-to-be husband winds up in a fateful car crash that turns his life upside down. When he awakens from a five-year coma, he discovers that through physical contact he can predict a person’s ultimate fate. This power can serve to be a gift, or a curse, as Walken soon realizes when he shakes the hand of a power-hungry politician.

After a confrontation with an unstable man at an intersection, a woman becomes the target of his rage.

Get ready for the most outrageous coming-of-age love story about growing up…and blowing up! When students in their high school begin inexplicably exploding (literally…), seniors Mara (Katherine Langford) and Dylan (Charlie Plummer) struggle to survive in a world where each moment may be their last. As an unexpected romance blossoms between them, Mara and Dylan discover that when tomorrow is no longer promised, they can finally start living for today!

An elite Navy SEAL (Michael B. Jordan) uncovers an international conspiracy while seeking justice for the murder of his pregnant wife in Without Remorse, the explosive origin story of action hero John Clark – one of the most popular characters in author Tom Clancy’s Jack Ryan universe.

These are the best new movies coming through out the month of April on Amazon Prime Video.