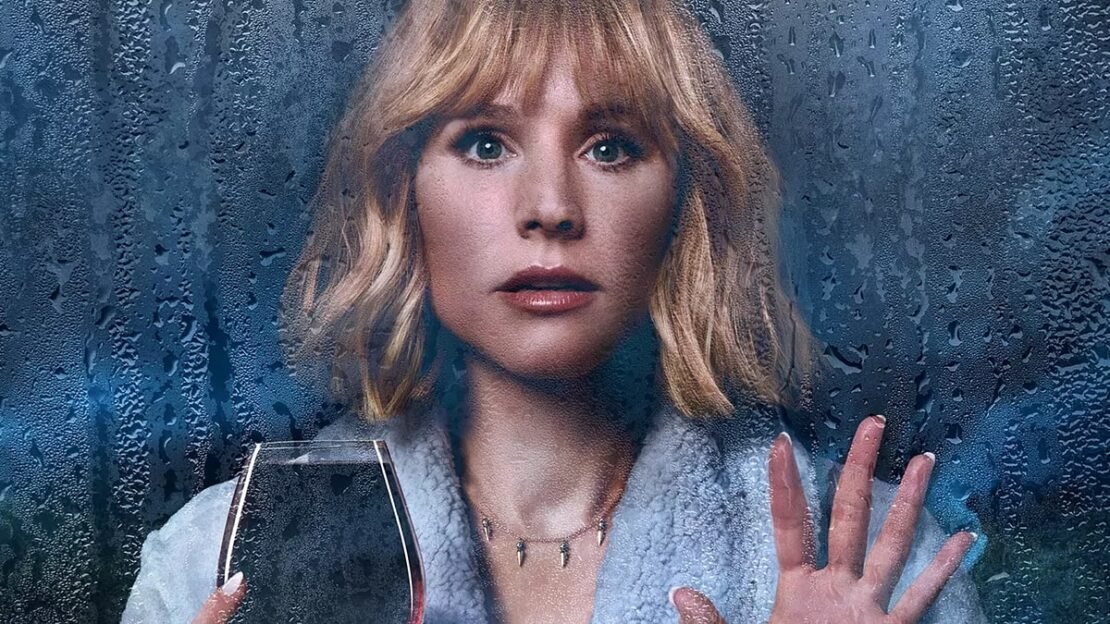 This is the time of TV shows and who doesn’t like quickly bingable shows that are quite simply brilliant. The shows mentioned in the list below are all limited series, meaning that they will only have one season unless the streaming gets hungry for more and renews it for a second season. All of the shows mentioned below are available to stream on different streaming services and also we have only added the miniseries that have come out either this year or the last one. So these are the 10 best new miniseries you can binge on right now.

Synopsis: Inspired by the New York Times best-selling memoir, Maid: Hard Work, Low Pay, and a Mother’s Will to Survive by Stephanie Land, MAID follows the story of Alex, a single mother who turns to housecleaning to — barely — make ends meet as she escapes an abusive relationship and overcomes homelessness to create a better life for her daughter, Maddy. Seen through the emotional yet humorous lens of a desperate but determined woman, this series is a raw and inspiring exploration of a mother’s resilience.

Synopsis: With trademark thrills, gripping suspense and secrets of past crimes beginning to unravel, Stay Close questions how much you really know someone. Four people each conceal dark secrets from those closest to them; Megan (Jumbo) a working mother of three, Ray (Armitage), a once-promising documentary photographer, Broome (Nesbitt) a detective unable to let go of a missing person’s cold case, and Lorraine (Parish), an old friend of Megan’s. As the past comes back to haunt them, threatening to ruin their lives and the lives of those around them, what will be their next move?

Synopsis: Set 10 years after Dexter went missing in the eye of Hurricane Laura, the series finds him living under an assumed name in the small town of Iron Lake, New York. Dexter may be embracing his new life, but in the wake of unexpected events in this close-knit community, his Dark Passenger beckons.

Synopsis: Based on The New York Times bestselling book by author Liane Moriarty, “Nine Perfect Strangers” takes place at a boutique health-and-wellness resort that promises healing and transformation as nine stressed city dwellers try to get on a path to a better way of living. Watching over them during this 10-day retreat is the resort’s director, Masha, a woman on a mission to reinvigorate their tired minds and bodies. However, these nine “perfect” strangers have no idea what is about to hit them.

Synopsis: From Executive Producer Danny Strong and starring and executive produced by Michael Keaton, “Dopesick” examines how one company triggered the worst drug epidemic in American history. The series takes viewers to the epicenter of America’s struggle with opioid addiction, from the boardrooms of Big Pharma, to a distressed Virginia mining community, to the hallways of the DEA. Defying all the odds, heroes will emerge in an intense and thrilling ride to take down the craven corporate forces behind this national crisis and their allies. The limited series is inspired by the New York Times bestselling book by Beth Macy.