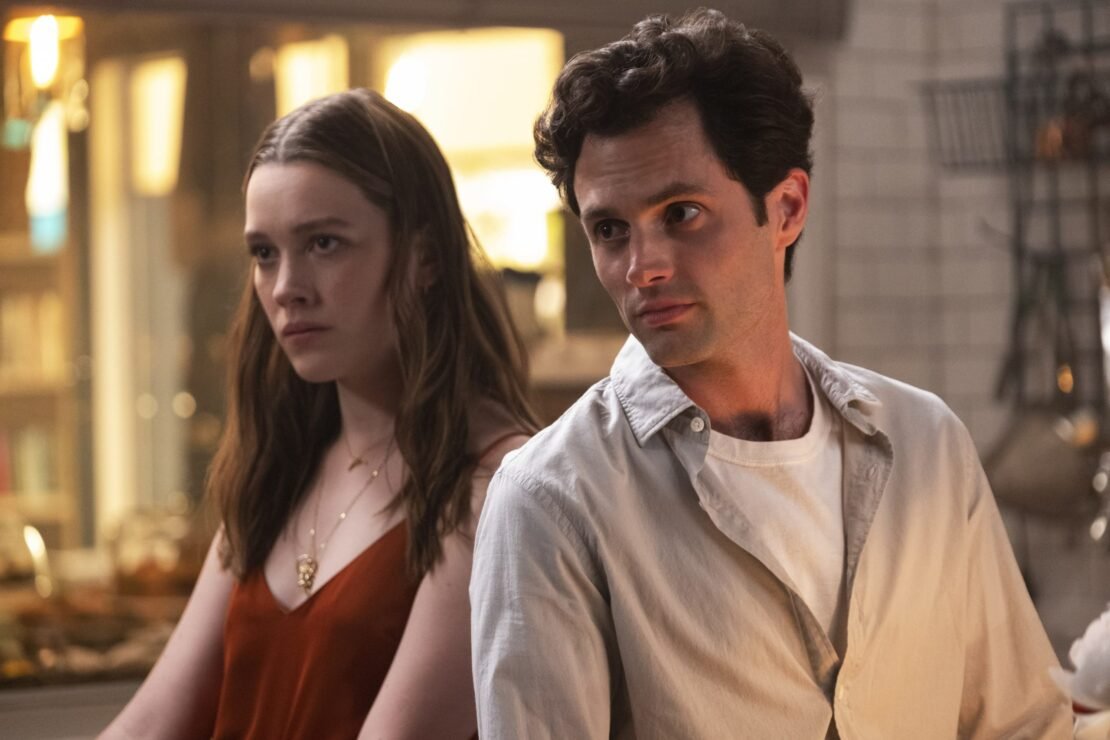 Today we are going to list all of the best Netflix upcoming series in 2021, but the release date of most of the series in this list hasn’t been announced yet and they could be pushed to next year, so don’t start dancing for The Witcher Season 2 just yet.

The list will be updated as soon as the new announcements come from Netflix.

Atypical follows an autistic teenager, Sam, and his family, it focuses on Sam as he faces new challenges every day be it love or going to college, he tries to solve them with the help of his family and his friend. Atypical has already enjoyed a three-season successful run on Netflix and is coming back for a fourth one.

You became the internet’s obsession as soon as Netflix bought the series from Lifetime and aired its first season on Netflix. You have already aired a successful second season and the third season is in production right now.

Netflix official synopsis is, “YOU, a Netflix Original Series, is the riveting and hypnotic story of Joe Goldberg (Penn Badgley), an obsessive yet brilliant New Yorker, who exploits today’s technology to win the heart of Beck (Elizabeth Lail) amid the growing suspicions of her best friend Peach (Shay Mitchell). Joe transforms himself from stalker to boyfriend while doing whatever it takes to eliminate all obstacles standing in his way — even if it means murder. Set in today’s 24/7 hyper-connected world, YOU explores how vulnerable we all are to stalking and manipulation online and in real life.“

Sex Education is a British Netflix original series, and it follows Otis, and his friends as they solve their schoolmates sexual problems. Sex Education has told a brilliant story with its two previous seasons and is set to return with a season, (which is in production now) this year.

Locke & Key aired it first season on Netflix last year and the masses loved, so Netflix renewed it for a second and third season. Locke and Key series are based on the IDW Entertainment comic book series created by Gabriel Rodriguez and Joe Hill. The series tells the story of the Locke family after their father is murdered the three Locke sibling and their mother move to their ancestral house named Keyhouse, where they find magical keys which are involved with their father’s mysterious death, as the siblings explore all the keys and their powers they wake a mysterious demon who will stop at nothing to steal them.

Lost Ollie, a miniseries by 21 Laps Entertainment is about a lost toy who is searching across the country, for the boy who lost him.

Maid is a drama series based on the memoir of the same name, produced by Margot Robbie, and it stars Margaret Qualley, Nick Robinson, and Andie MacDowell. Even though Maid has not been announced for a 2021 release, it wraps up shooting early this year and it could probably premiere in 2021.

With Resident Evil: Infinite Darkness, Netflix is also bringing a live-action Resident Evil series, which is set to begin filming in February 2021 but the release date could be pushed to 2022 so don’t get your hopes that up, The series will feature an original story set in the Resident Evil universe and it will follow two timelines, the first timeline will follow two Jade and Billie Wesker (whom I think to share some connection to the villain Albert Wesker) who move to a corporate town named New Raccoon before realizing the event that will happen in near future with their father who may be hiding a dark secret.

The Serpent is co-produced by BBC and the series will be airing in UK in January 2021 before coming to Netflix later this year.

BBC’s official synopsis is, “Based on the true story of the notorious 70s killer who became the world’s most wanted man.“

Netflix has ordered a spin-off with a huge budget of the popular series Vikings, and reportedly it has wrapped up filming on its first batch of episodes, so it could stream later this year.

The Witcher was a highly-anticipated series and it really didn’t disappoint rather it raised the anticipation for a second season even more. The filming is in the works right now, but sadly Henry Cavil (Witcher) is recovering from an injury but the shoot is continued without his scenes, hopefully, Cavil will recover soon.