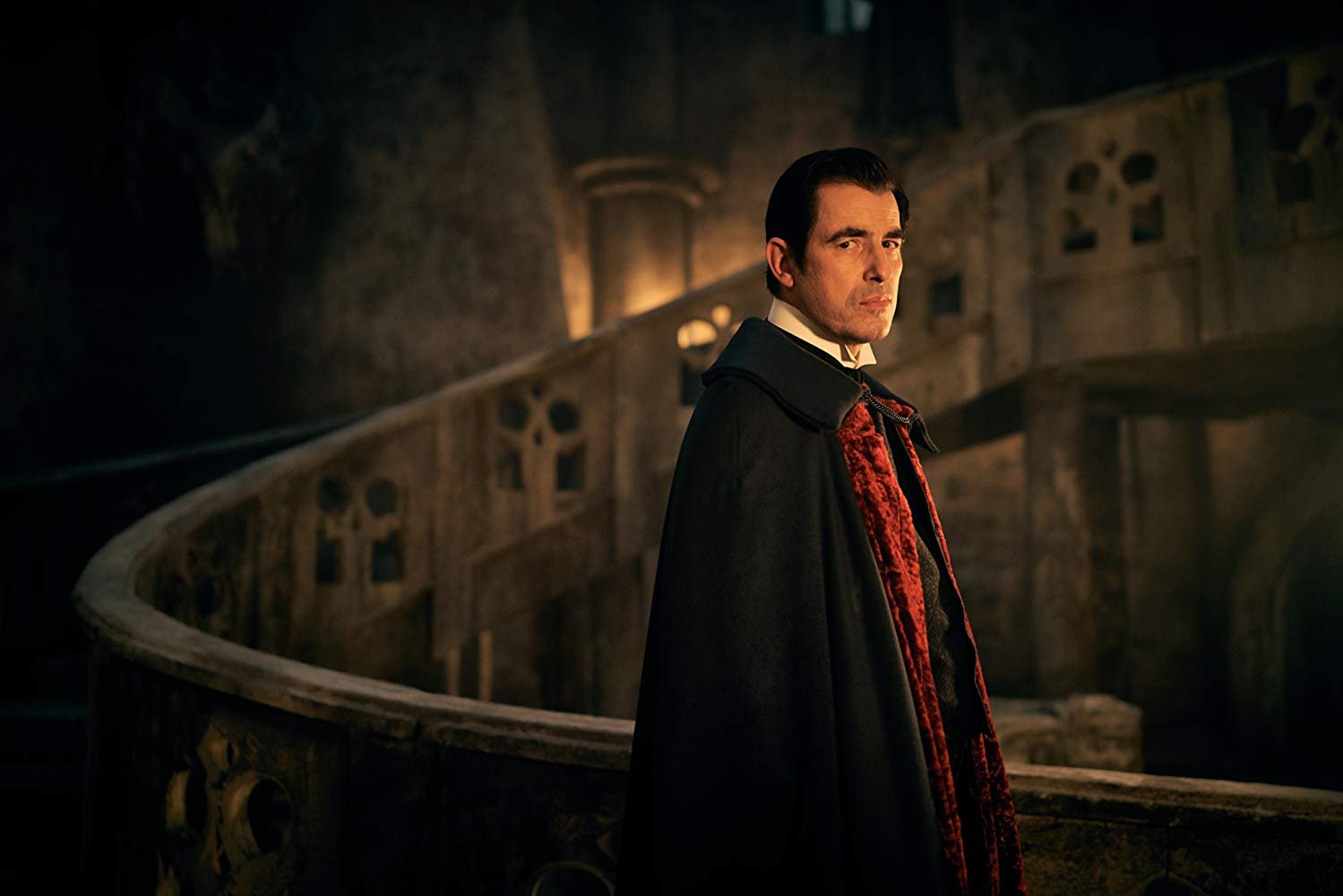 Netflix has been a big help this year by giving us a lot of content to binge-watch at home until we are stuck in this pandemic, and today we are going to list the best Netflix series of 2020.

The list is not ranked, because we think every one of the series mentioned below is worth your time and deserves a watch.

This Netflix history drama miniseries is set in the Cold War era and stars Anya Taylor Joy as its leading lady Beth Harmon, a chess genius with past trauma and addiction issues.

The official synopsis for The Queen’s Gambit is, “When winning takes everything, what are you left with? The Queen’s Gambit follows a young chess prodigy’s rise from an orphanage to the world stage. But genius comes with a cost. A riveting adaptation of Walter Tevis’ groundbreaking novel.“

The second installment in The Haunting Anthology series is less horror and more romantic, but it doesn’t make it any less in fact it’s more of a tragic love story which makes it so beautiful and at the same time so much horrifying.

The official synopsis for The Haunting of Bly Manor is, “Dead doesn’t mean gone. An au pair plunges into an abyss of chilling secrets in this gothic romance from the creator of “The Haunting of Hill House”.“

This BBC and Netflix’s adaptation of Dracula by the creators of BBC’s Sherlock is arguably the most fascinating one, with Claes Bang playing the most popular vampire in history, this series was genius even before it started production.

The official synopsis for Dracula is, “He’s been around for centuries, but what happens when a worthy adversary bites back? From the makers of “Sherlock,” Claes Bang stars as Dracula in this brand-new series inspired by Bram Stoker’s classic novel.“

This Netflix coming of age story comes with a twist, and that twist is that its lead character Sydney Novak (Sophia Lillis) gets superpowers and the origin of them is quite mysterious and bloody.

Netflix’s official synopsis is, “Angsty Syd navigates high school awkwardness, family drama, and an unrequited crush on her best friend while trying to rein in her budding superpowers.“

Ratched is set in a time where psychological problems were seen purely from a pathological point of view. Based on the 1962 novel ‘One Flew Over the Cuckoo’s Nest’ by Ken Kesey. Ratched follows Nurse Mildred Ratched who is hired by Lucia State Hospital, a leading psychiatric hospital, on the cover Nurse Ratched is a picture of devotion to her patient’s better care but deep down hiding a disturbed mind. Ratched manipulates her patients for her won agendas without caring about their mental state. If anyone likes psychological dramas Ratched should be on your list.

Locke and Key series are based on the IDW Entertainment comic book series created by Gabriel Rodriguez and Joe Hill. The series tells the story of the Locke family after their father is murdered the three Locke sibling and their mother move to their ancestral house named Keyhouse, where they find magical keys which are involved with their father’s mysterious death, as the siblings explore all the keys and their powers they wake a mysterious demon who will stop at nothing to steal them.

Netflix’s official synopsis is, “Blasted back in time to 1960s Dallas, the scattered siblings build new lives for themselves — until a new doomsday threat pulls them back together.“

Also Read: You Season 3 is Back in Production!! (Hello Neighbor)

This mind-bending futuristic sci-fi thriller in which humans can live an immortal life because of a technology in which they can store all of their memories and then they can easily change their sleeves (bodies). The story follows Takeshi Kovacs who has been put in a new sleeve after been kept on ice for 250 years to solve a murder. After Joel Kinnaman‘s genius portrayal of Takeshi Kovacs Anthony Mackie took over the role in the second season and it was just as good.

Netflix’s official synopsis is, “When a job brings Takeshi Kovacs back to Harlan’s World in a new sleeve, he finds the planet at war — and his long-lost love lurking in the shadows.”

Sex Education tells its story through a group of high school students focusing on the sexual issues that today’s teens face. After the successful run of the first season, Sex Education came back for Otis’s and his friend’s adventures or misadventures.

Netflix’s official synopsis is, “Otis finally loosens up — often and epically — but the pressure’s on to perform as chlamydia hits the school and mates struggle with new issues.“

Netflix’s official synopsis is, “On an island of haves and have-nots, teen John B enlists his three best friends to hunt for a legendary treasure linked to his father’s disappearance.
Outer Banks is a coming of age story that follows a tight-knit group of local teens (aka the Pogues) in the Outer Banks of North Carolina. When a hurricane kills the power for the summer season, it sets off a chain of illicit events that force the friends to make life-altering decisions. The search for their ringleader’s missing father, forbidden romances, a high-stakes treasure hunt, and the escalating conflict between the Pogues and their rivals turn their summer into one filled with mystery and adventure they’ll never forget.“

This Netflix original series is a coming of age teen drama about dealing with death, and high school status, and above all else love.

Netflix’s official synopsis is, “After a traumatic year, all an Indian-American teen wants is to go from pariah to popular — but friends, family and feelings won’t make it easy on her.“