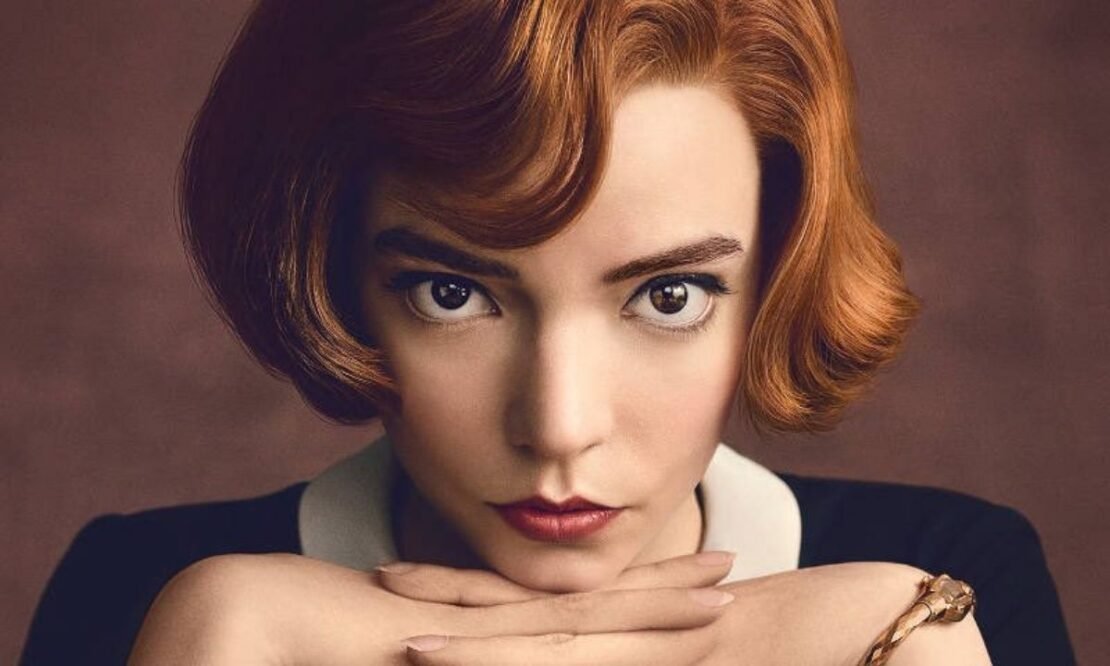 13. Orange is The New Black

Synopsis: Geralt of Rivia, a solitary monster hunter, struggles to find his place in a world where people often prove more wicked than beasts. The Witcher follows Geralt (Henry Cavill), sorceress Yennefer of Vangerberg (Anya Chalotra) and Cintran princess Ciri (Freya Allan) as they find their destinies tied together.

Synopsis: Based on the novel by Walter Tevis, the Netflix limited series drama THE QUEEN’S GAMBIT is a coming-of-age story that explores the true cost of genius. Abandoned and entrusted to a Kentucky orphanage in the late 1950s, a young Beth Harmon (Anya Taylor-Joy) discovers an astonishing talent for chess while developing an addiction to tranquilizers provided by the state as a sedative for the children. Haunted by her personal demons and fueled by a cocktail of narcotics and obsession, Beth transforms into an impressively skilled and glamorous outcast while determined to conquer the traditional boundaries established in the male-dominated world of competitive chess. The series is directed and written by two-time Academy Award nominee Scott Frank and executive produced by Frank, William Horberg and Allan Scott, who also co-created the series. THE QUEEN’S GAMBIT stars Anya Taylor-Joy, Marielle Heller, Thomas Brodie-Sangster, Moses Ingram, Harry Melling and Bill Camp.

Synopsis: FBI agents Holden Ford and Bill Tench probe further into the psyches of those who have done the unthinkable. With help from psychologist Wendy Carr, they apply their groundbreaking behavioral analysis to hunting notorious serial killers.

Synopsis: Meet the most beloved sitcom horse of the ’90s – 20 years later. BoJack Horseman was the star of the hit TV show “Horsin’ Around,” but today he’s washed up, living in Hollywood, complaining about everything, and wearing colorful sweaters. 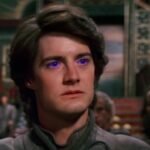 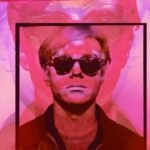