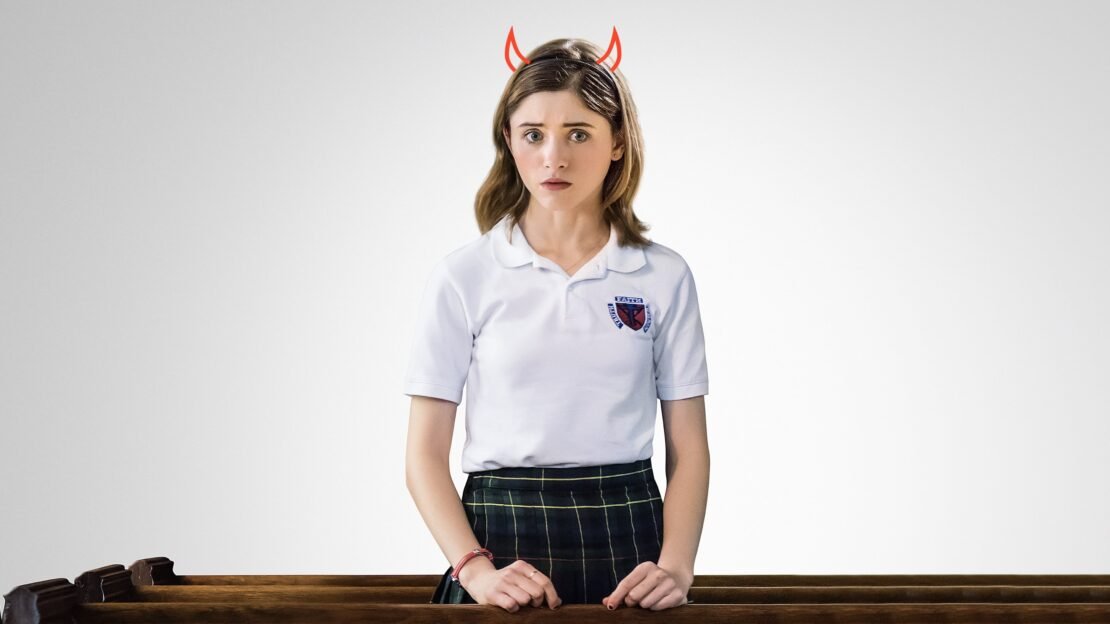 Natalia Danielle Dyer is one of the most talented up-and-coming actors working in Hollywood right now. The Stranger Things famed actor made her first film appearance in Hannah Montana: The Movie. Since then she has appeared in plenty of brilliant films and shows. So, if you liked Dyer’s performance in Stranger Things here are some films and shows you should watch next.

Synopsis: As skies darken and hopes grow dim, the Beatys try to stay sane in a lavish home with every possible comfort — except sunshine. Raymond plans to have his family transported to a secure underground bunker. But as he makes a gruesome discovery, the greatest threat to the Beatys’ survival may be near — or inside — their home.

Synopsis: Miley Stewart returns to her hometown of Crowley Corners, Tennessee, where she doesn’t have the luxuries of being Hannah Montana, and in the process learns who she really is.

Synopsis: Alabama, 1972. While Billy falls for a patient at his father’s mental asylum, his best friend becomes involved in a radical civil rights movement.

Synopsis: A Manhattan couple moves to a historic hamlet in the Hudson Valley and come to discover that their marriage has a sinister darkness, one that rivals their new home’s history. Based on the acclaimed novel by Elizabeth Brundage.

3. I Believe in Unicorns

Synopsis: Davina is swept into a whirlwind of romance and adventure, but the enchantment of her new relationship quickly fades when Sterling’s volatile side begins to emerge. 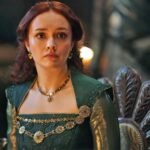