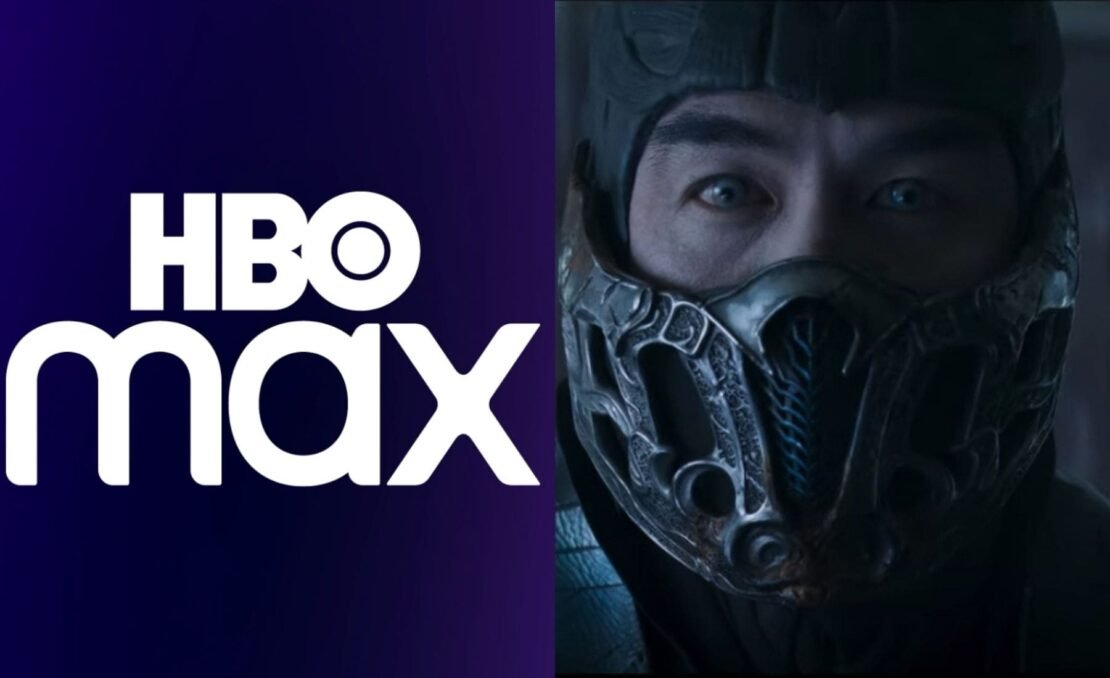 HBO Max easily has one of the best collections of movies on streaming, but there are a lot of movies to choose from so if you want to skip the headache of what to watch next, we have a list of best movies to watch on HBO Max in April 2021.

HBO Max is bringing you one of the most awaited movies of all time, and that is Mortal Kombat, which will stream on HBO Max on April 23, and also will be simultaneously released in theaters the same day.

Howard Hawks directed this 1938 romantic comedy stars Cary Grant and Katharine Hepburn in lead roles. Bringing Up Baby tells the story of a manic heiress named Susan Vance (Katharine Hepburn) who falls in love with Dr. David Huxley (Cary Grant) at first sight and goes to extremes to make him fall in love with her.

Goodfellas (1990) is one of many masterpieces created by Martin Scorsese, but Goodfellas left a very lasting mark on upcoming crime movies. Goodfellas stars Ray Liotta, Robert De Niro, Joe Pesci, and Lorraine Bracco in lead roles and it tells the story of Henry and his two friends Jimmy and Tommy they begin their journey in the crime world as petty criminals but turn into gangsters in New York.

King Arthur: Legend of the Sword

The film revolves around Arthur who finds about his royal lineage after he pulls out the Excalibur from a stone and from then on he sets out to destroy King Voritem, who had murdered his father. Arthur is accompanied by Sir Bedivere.

The Mask of Zorro

The Mask of Zorro is a classic adventure and action film, masterfully created by Martin Campbell, and it stars Antonio Banderas, Catherine Zeta-Jones, and Anthony Hopkins in lead roles. It revolves around Don De La Vega as he sets out as Zorro to avenge his wife’s murder and also find his daughter, Don De La Vega is aided in his mission by his successor Alejandro, who has his own agenda.

Mr. Smith Goes to Washington is a political-drama film directed by Frank Capra, and it stars James Stewart, Jean Arthur, Claude Rains in lead roles. The film follows young and idealistic Jefferson Smith, who gets appointed to the United States Senate and takes mentorship from Senator Joseph Paine, who is corrupt, unlike his public image which is very clean. Paine tries to discredit Mr. Smith when he becomes involved in a corruption scandal on the Senate floor.

Arriving on HBO Max on: April 10

The official synopsis of the film given in the trailer is:

“20th Century Fox in association with Marvel Entertainment presents “The New Mutants,” an original horror thriller set in an isolated hospital where a group of young mutants is being held for psychiatric monitoring. When strange occurrences begin to take place, both their new mutant abilities and their friendships will be tested as they battle to try and make it out alive.”

Arriving on HBO Max on: April 23

The Mortal Kombat film everyone has been waiting for is finally arriving on HBO Max on April 23.

“MMA fighter Cole Young (Lewis Tan) is unaware of his heritage – or why Outworld’s Emperor seeks to hunt him down. Cole finds sanctuary under Lord Raiden (Tadanobu Asano) and prepares to stand with Earth’s greatest champions against the enemies of Outworld in a high-stakes battle for the universe. Will Cole be able to unleash his arcana in time to stop the Outworld once and for all?”

We will add more movies to this list as more announcements are made but for now are you excited to watch all of these movies?