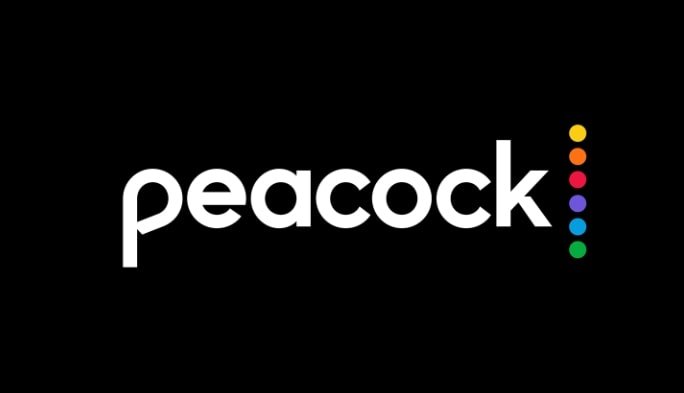 Peacock is home to many movies, some bad, some good, and those good films are some of the movies we have ever seen, and today we are going to make a list of the best movies on Peacock you can watch right now.

The films on this list are not ranked because we think all of the movies on this list deserve your time. So, here’s the list of the best movies on Peacock you can watch right now.

Synopsis: A chilling portrait of the Corleone family’s rise and near fall from power in America along with balancing the story of the Sicilian clan’s ugly crime business in which they are engaged.

Synopsis: Based on the first of J.K. Rowling’s popular children’s novels about Harry Potter, the live-action family adventure film Harry Potter and the Sorcerer’s Stone tells the story of a boy who learns on his 11th birthday that he is the orphaned son of two powerful wizards and possesses unique magical powers of his own. Invited to attend Hogwarts School of Witchcraft and Wizardry, Harry embarks on the adventure of a lifetime. At Hogwarts, he finds the home and the family he has never had.

Synopsis: A detective matches wits with a thief who’s always one step ahead of the cops, and when a loose-cannon negotiator arrives, things spin out of control.

Synopsis: A supervisor (Brie Larson) at a group home for at-risk teens connects with a new resident (Kaitlyn Dever) while facing a personal crisis of her own.

Synopsis: New York City becomes the bullet-riddled playground of an ex-hitman who comes out of retirement to track down the gangsters that took everything from him. This movie is available free with ads to all Peacock users.

Synopsis: In Rio de Janeiro, ex-con Dom Toretto and ex-cop Brian O’Conner join forces against a corrupt businessman who wants them both dead. This movie is available free with ads to all Peacock users.

Drag Me to Hell

Synopsis: Christine Brown (Alison Lohman) is on her way to having it all: a devoted boyfriend (Justin Long), a hard-earned job promotion, and a bright future. But when she’s forced to make a tough decision that evicts an elderly woman from her house, Christine becomes the victim of an evil curse. Now she has only three days to dissuade a dark spirit from stealing her soul before she is dragged to hell for an eternity of unthinkable torment. Director Sam Raimi (Spider-Man and The Evil Dead Trilogy) returns to the horror genre with a vengeance in the film that critics rave is “the most crazy, fun and terrifying horror movie in years!” (Owen Gleiberman, Entertainment Weekly)a way to shatter a curse that threatens her soul with damnation.

Synopsis: “Gut-bustlingly funny. Bridesmaids gets an A!!!” (Owen Gleiberman, Entertainment Weekly) From the producer of Superbad, Knocked Up and The 40-Year-Old Virgin comes the breakout comedy critics are calling “brazenly hysterical!” (Alynda Wheat, People) Thirty-something Annie (Kristen Wiig) has hit a rough patch but finds her life turned completely upside down when she takes on the Maid of Honor role in her best friend Lillian’s (Maya Rudolph) wedding. In way over her head but determined to succeed, Annie leads a hilarious hodgepodge of bridesmaids (Rose Byrne, Melissa McCarthy, Wendi McLendon-Covey, and Ellie Kemper) on a wild ride down the road to the big event. Bridesmaids Unrated is a must-own comedy packed with hilarious and outrageous footage not seen in theaters!

Synopsis: From the imagination of Stephen Spielberg, The Goonies plunges a band of small heroes into swashbuckling, surprise-around-every-corner quest beyond their wildest dreams! Following a mysterious treasure map into a spectacular underground realm of twisting passages, outrageous booby traps, and a long-lost pirate ship full of golden doubloons, the kids race to stay one step ahead of a family of bumbling bad guys… and a mild-mannered monster with a face only a mother could love. A family adventure classic from start to buccaneering finish, The Goonies is a cinematic treasure trove of breathtaking action, dazzling effects, and shiver-yer-timbers thrills!

Synopsis: The film is based on the short story by Pulitzer Prize-winning author Annie Proulx and adapted for the screen by the team of Pulitzer Prize-winning author Larry McMurtry and Diana Ossana. Set against the sweeping vistas of Wyoming and Texas, the film tells the story of two young men – a ranch-hand and a rodeo cowboy – who meet in the summer of 1963, and unexpectedly forge a lifelong connection, one whose complications, joys, and tragedies provide a testament to the endurance and power of love.

This concludes the list of the best movies on Peacock you can watch right now. So, if you have watched them all tell us in the comments and we will make a new list for you and if you haven’t watched them already what are you waiting for.