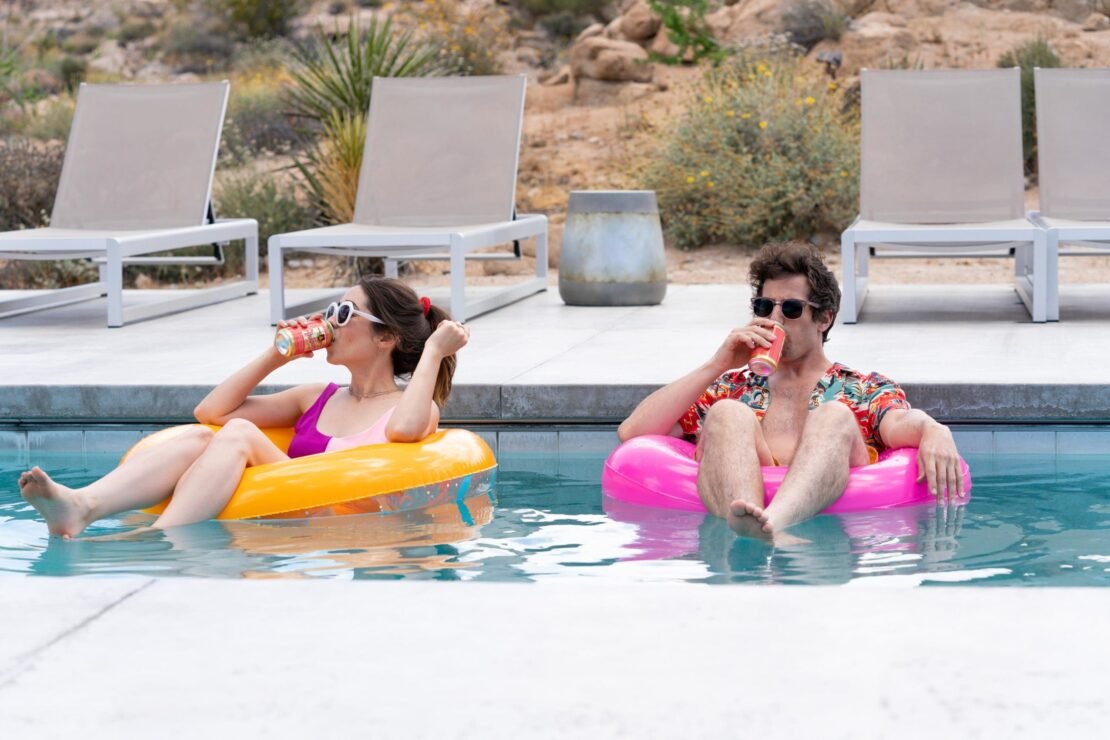 2021 is here, and everybody expected it to be an oasis but everybody is still sitting at home and watching movies or series, and we are here to help with that so here is the list of best movies on Hulu right now in January 2021.

The Prestige is one of the best movies ever made, and it is directed by none other than Christopher Nolan. The Prestige tells the story of two rival magicians, but one’s act is far better than the other and the second one wants to find out the mystery behind it. The Prestige’s characters are really memorable, and they are played to perfection by Hugh Jackman, Christian Bale, Scarlett Johanson, and Rebecca Hall.

The Lord Of The Rings Trilogy

The Lord of The Rings Trilogy is loved by millions, and for a good reason, it hasn’t lost any of its charms in the two decades when The Fellowship of The Ring premiered in theaters. The Lord of the Rings Trilogy tells the classic story of good and evil between Frodo Baggins with his fellowship, against Sauron.

Palm Springs has to be one of the best rom-com movies of 2020, taking the lead Andy Samberg and Cristin Milioti star in this brilliant rom-com which is witty, thoughtful, and sweet, and they are all in the right amount. Talking anything about this movie will probably a spoiler so just watch it, believe me, you will be thoroughly entertained.

Sorry To Bother You

Sorry To Bother You is the weirdest film on the list or maybe in the whole world. If you want to watch Sorry To Bother You, it’s best to not know about anything at all but short synopsis without any spoilers would be, the story follows Cassius Green a young black man who realizes he is a genius in telemarketing if he puts his white voice on, and as he becomes more successful he compromises his values more and more. Sorry To Bother You is a nail-biting satire on capitalism, racism, masculinity, and commerce, but it doesn’t just stop at that, the farther you get in the movie the bonkers it gets.

Rocketman is based on the music legend John Elton’s early life and career, it doesn’t shy away when things get hard it shows his substance abuse problems, and his complex family relationships, played to perfection by Taron Edgerton (The Kingsman). Rocketman truly is a worthy contender to The Bohemian Rhapsody and you owe it to yourself to watch it.

Booksmart follows Amy and Molly two Academic Overachievers who never did anything for fun. But they find out that they were wrong to just focus on the academic side of high school and they missed out on all the fun. So, they try to shrink four years worth of fun into one night and that starts a chaotic adventure that no book smarts could prepare them before.

The Art Of Self Defense

Jesse Eisenberg brought his A-game on the set of The Art of Self Defense, he is just so hilarious and at times so fragile. The Art of Self Defense is a scathing satire on toxic masculinity, and it tells its story through a week and timid man Casey (Eisenberg), who gets robbed on his way home one day and then he takes up martial classes for the purpose of self-defense, but his characters, his values, and mental changes and not for the better.

This Mark Wahlberg and Rose Byrne family comedy tell the story of a couple who decide to adopt a baby, but as they go through the process they adopt three siblings, and Instant Family tells the story of their downfalls and happy moments together. Instant Family is a really sweet and thoughtful comedy.

The sixth outing of the Mission: Impossible franchise lead by the legendary Tom Cruise, continues to tell the story of the IMF Agent Ethan Hunt as he takes down a terrorist group who are trying to steal plutonium. Mission: Impossible – Fallout has lots of things to offer as in great action sequences there is a real halo jump, a helicopter chase, and a fight on the mountain and these are only the top three.

This 2007 comedy is regarded to be the most funniest and iconic comedy movie of the 21st century. It showcases the lives of two high schoolers, their anxieties, their friendship, and growing up. Superbad is written by Seth Rogen and his childhood friend Evan Goldberg. Rogen admits that even though some jokes don’t hold up all that well in this time, but the core message of the film is endearing and enduring.