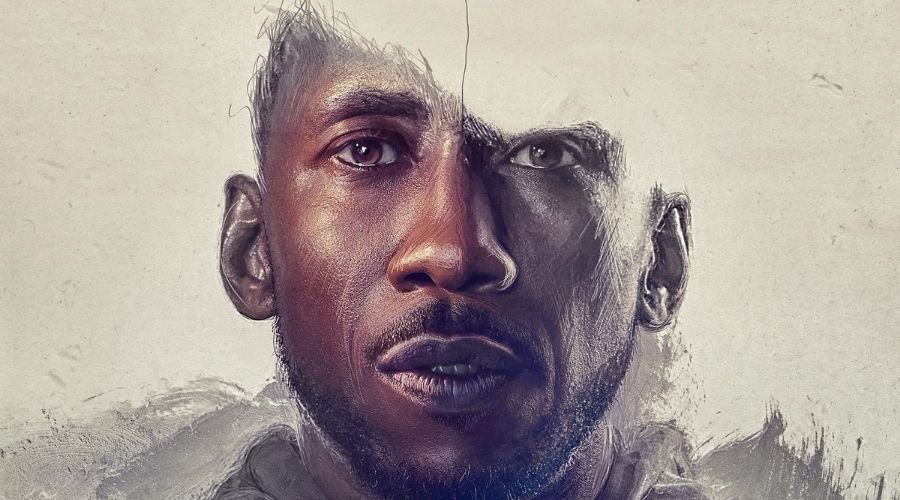 Synopsis: Former high school football star Eddie Palmer (Justin Timberlake) went from hometown hero to convicted felon, earning himself 12 years in a state penitentiary. He returns home to Louisiana, where he moves back in with Vivian (June Squibb), the grandmother who raised him. While trying to keep his head down and rebuild a quiet life for himself, Palmer is haunted by memories of his glory days and the suspicious eyes of his small town community. Things become more complicated when Vivian’s hard-living neighbor Shelly (Juno Temple) disappears on a prolonged bender, leaving her precocious and unique 7-year-old son Sam (Ryder Allen), often the target of bullying, in Palmer’s reluctant care. In time, Palmer is drawn into a more hopeful world as he forges a connection with Sam through their shared experience of being made to feel different by those around them. Life improves for Palmer, and a romance develops between him and Sam’s teacher Maggie (Alisha Wainwright). An inspiring and unexpected journey unfolds for the three of them, but soon Palmer’s past threatens to tear apart this new life.

Synopsis: Inspired by true events, “The Banker” centers on revolutionary businessmen Bernard Garrett (Anthony Mackie) and Joe Morris (Samuel L. Jackson), who devise an audacious and risky plan to take on the racist establishment of the 1960s by helping other African Americans pursue the American dream. Along with Garrett’s wife Eunice (Nia Long), they train a working class white man, Matt Steiner (Nicholas Hoult), to pose as the rich and privileged face of their burgeoning real estate and banking empire – while Garrett and Morris pose as a janitor and a chauffeur. Their success ultimately draws the attention of the federal government, which threatens everything the four have built. The drama is directed by George Nolfi (“The Adjustment Bureau”) and produced by Joel Viertel. Brad Feinstein produced under his Romulus Entertainment banner, along with producers Nolfi, Nnamdi Asomugha, Jonathan Baker, David Lewis Smith and Anthony Mackie. The executive producers are Joseph F. Ingrassia, Samuel L. Jackson, Will Greenfield, David Gendron and Ali Jazayeri. “The Banker” is written by Niceole Levy, George Nolfi, David Lewis Smith and Stan Younger from a story by David Lewis Smith, Stan Younger and Brad Caleb Kane.

Synopsis: Set in the near future, “Swan Song” is a powerful, emotional journey told through the eyes of Cameron (Mahershala Ali), a loving husband and father who is expecting his second child with his wife Poppy (Naomie Harris). When Cameron is diagnosed with a terminal illness, he is presented with an alternative solution by his doctor (Glenn Close) to shield his family from grief. As Cameron grapples with whether or not to alter his family’s fate, he learns more about life and love than he ever imagined. Written and directed by Academy Award-winning filmmaker Benjamin Cleary, “Swan Song” explores how far we will go, and how much we’re willing to sacrifice, to make a happier life for the people we love.

Synopsis: In a thrilling story inspired by actual events from the Battle of the Atlantic, Tom Hanks stars as a first-time captain who leads a convoy of allied ships carrying thousands of soldiers across the treacherous waters of the “Black Pit” to the front lines of WW2. With no air cover protection for 5 days, the captain and his convoy must battle the surrounding enemy Nazi U-boats in order to give the allies a chance to win the war. The film is directed by Aaron Schneider from a screenplay by Hanks.

Synopsis: Seventeen-year-old Pakistani American teenager Hala (Geraldine Viswanathan) struggles to balance desire with her familial, cultural and religious obligations. As she comes into her own, she grapples with a secret that threatens to unravel her family. Written and directed by Minhal Baig and executive produced by Jada Pinkett Smith, “Hala” was an official selection of the 2019 Sundance Film Festival and 2019 Toronto International Film Festival.

Synopsis: A young New York mother faced with sudden doubts about her marriage teams up with her larger-than-life playboy father to tail her husband. What follows is a sparkling comic adventure across the city – drawing father and daughter closer together despite one detour after another. Acclaimed filmmaker Sofia Coppola brings a light touch to this blend of an exuberant love letter to New York, a generation-clash comedy about how we see relationships differently from our parents, and a funny celebration of the complications that bind modern families even as they tie us in crazy knots. Laura (Rashida Jones) thinks she’s happily hitched, but when her husband Dean (Marlon Wayans) starts logging late hours at the office with a new co-worker, Laura begins to fear the worst. She turns to the one man she suspects may have insight: her charming, impulsive father Felix (Bill Murray), who insists they investigate the situation. As the two begin prowling New York at night, careening from uptown parties to downtown hotspots, they discover at the heart of their journey lies their own relationship.

Synopsis: Seventeen-year-old Ruby (Emilia Jones) is the sole hearing member of a deaf family – a CODA, child of deaf adults. Her life revolves around acting as interpreter for her parents (Marlee Matlin, Troy Kotsur) and working on the family’s struggling fishing boat every day before school with her father and older brother (Daniel Durant). But when Ruby joins her high school’s choir club, she discovers a gift for singing and soon finds herself drawn to her duet partner Miles (Ferdia Walsh-Peelo). Encouraged by her enthusiastic, tough-love choirmaster (Eugenio Derbez) to apply to a prestigious music school, Ruby finds herself torn between the obligations she feels to her family and the pursuit of her own dreams.

Synopsis: In a time of superstition and magic, a young apprentice hunter, Robyn Goodfellowe, journeys to Ireland with her father to wipe out the last wolf pack. While exploring the forbidden lands outside the city walls, Robyn befriends a free-spirited girl, Mebh, a member of a mysterious tribe rumored to have the ability to transform into wolves by night. As they search for Mebh’s missing mother, Robyn uncovers a secret that draws her further into the enchanted world of the Wolfwalkers and risks turning into the very thing her father is tasked to destroy.