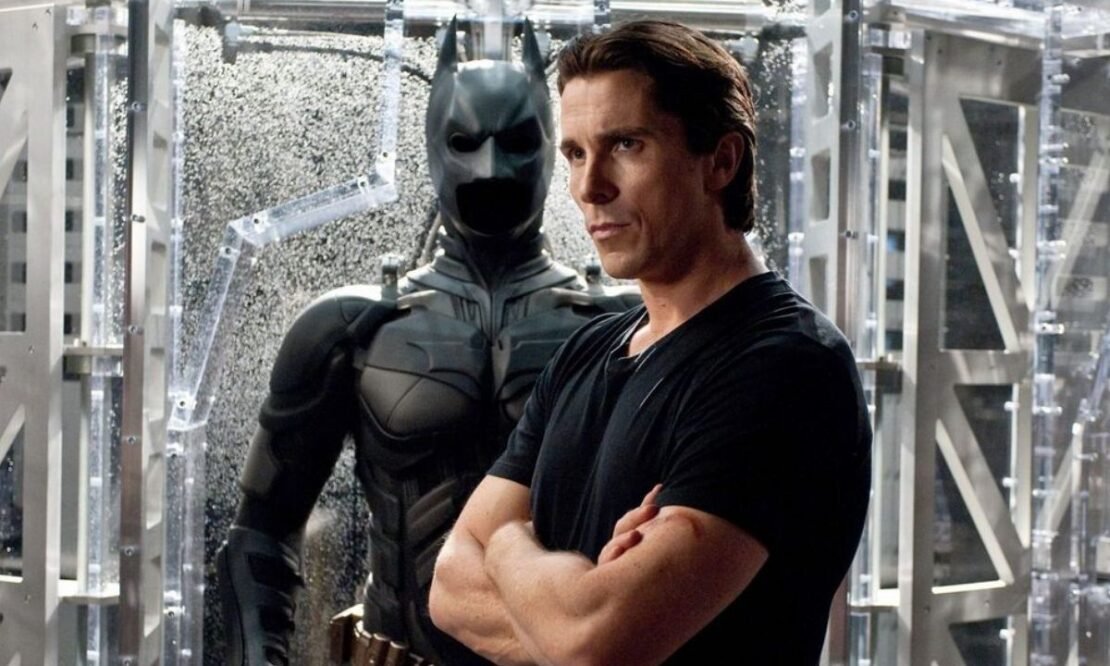 If you have an HBO Max subscription and scroll through many movies you like but aren’t able to prioritize which one to watch first, so let us do that for you because we are listing the best 7 movies leaving HBO Max in March 2022, so get binging now. The movies in the list below are not ranked.

The King of Staten Island

Synopsis: Judd Apatow (Trainwreck, Knocked Up & The 40-Year-Old Virgin) directs Saturday Night Live breakout Pete Davidson in a bracing comedy about love, loss and laughter on Staten Island. Scott (Davidson) has been a case of arrested development ever since his firefighter father died when he was seven. He’s now reached his mid-20s having achieved little, chasing a dream of becoming a tattoo artist that seems far out of reach. As his ambitious younger sister (Maude Apatow, HBO’s Euphoria) heads off to college, Scott is still living with his exhausted ER nurse mother (Oscar®-winner Marisa Tomei) and spends his days smoking weed, hanging with his buddies and secretly hooking up with his childhood friend Kelsey. When his mother starts dating a loudmouth firefighter, it sets off a chain of events that will force Scott to grapple with his grief and take his first tentative steps toward moving forward in life.

Bill and Ted’s Excellent Adventure (Synopsis): Ted “Theodore” Logan (Keanu Reeves) and Bill S. Preston, Esquire (Alex Winter), are in danger of flunking school most heinously if they fail their history exam, and if they do they’ll have to break up their totally bodacious band, WYLD STALLYNS. No way!

They meet Rufus (George Carlin) – an awesome dude in a phone booth that can travel through time, who informs them that the fate of the excellent future he comes from is in their hands and in the songs they will write together, so brace yourself amigos for a most unusual day! Bill & Ted crash from Ancient Greece to the Wild West to 19th Century Europe and the distant future, meeting famous figures and medieval babes along the way. The boys bag a bevy of historical heavyweights from each stop to take back for their presentation, but will they make it back in time to save not only their grades, but the fate of the world? History’s about to be rewritten by two guys who can’t even spell.

Bill and Ted’s Bogus Journey (Synopsis): Bill and Ted are killed by their evil twins — robot agents from the future — and find themselves transported to the fiery depths below. They gamble with the Grim Reaper and end up traveling through heaven to find a great scientist to help them blow their evil twins to smithereens.

Synopsis: Beaumont-sur-Mer is a seaside resort filled with ladies willing to empty their pocketbooks for con man Freddy Benson (Steve Martin) and his tales of woe. But the beach locale belongs to Lawrence Jamieson (Michael Caine), a fellow con who has made his wealth duping the rich of the Riviera. Soon the pair are waging $50,000–to determine which con will be packing his bags.

Synopsis: Family Guy creator Seth MacFarlane delivers his signature boundary-pushing humor in the outrageous comedy-blockbuster critics are calling “hysterically funny!” (Peter Travers, Rolling Stone) John Bennett (Mark Wahlberg) is a grown man whose cherished teddy bear came to life as the result of a childhood wish…and hasn’t left his side since. Can John’s relationship with longtime girlfriend, Lori (Mila Kunis), move forward with his lovably profane buddy in the picture?

Synopsis: A former student who’s now a superstar actor tells an audience of millions that Howard is gay. Poor Howard. He’s outted when he didn’t know he was in! Kevin Kline plays stunned Howard, scrambling to go forth with his wedding to devoted Emily (Joan Cusack) and doing his frantic best to assert his manliness.

Synopsis: Christopher Nolan returns to complete the Gotham trilogy that launched with Batman Begins and reached the stratosphere with the billion-dollar blockbuster The Dark Knight. Inception’s Marion Cotillard and Joseph Gordon-Levitt join the cast regulars along with Anne Hathaway as Selina Kyle (aka Catwoman) and Tom Hardy as the powerful villain Bane. Christian Bale prowls the night as the Caped Crusader, fighting crime and corruption with the help of Michael Caine, Morgan Freeman and Gary Oldman.