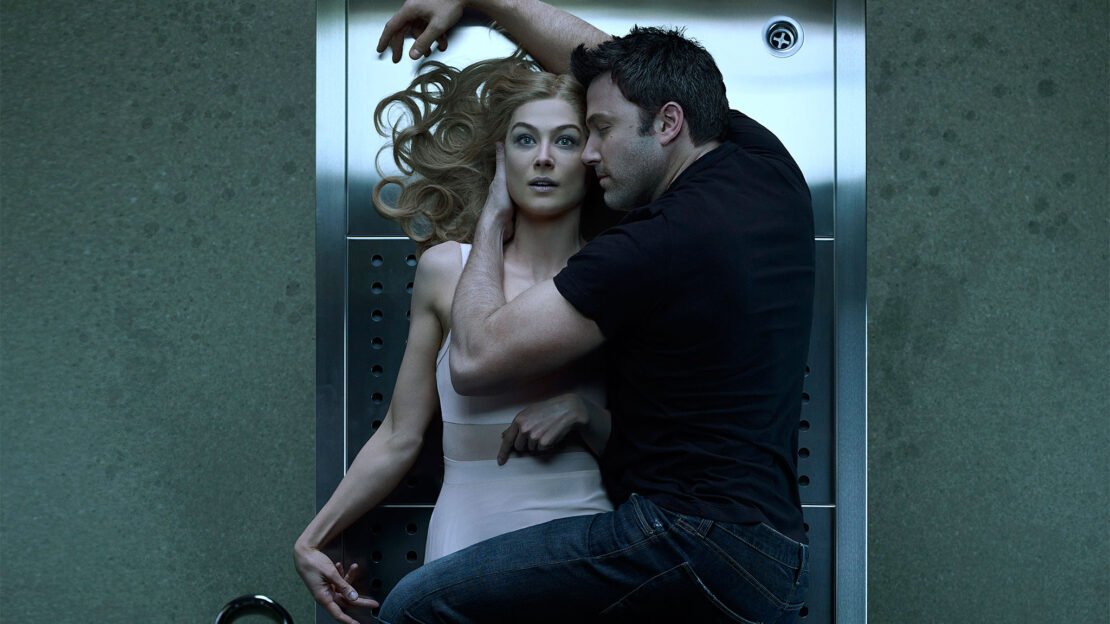 Gone Girl is a 2014 American psychological thriller film directed by David Fincher and with a screenplay by Gillian Flynn based on her 2012 novel of the same title. The film stars Ben Affleck, Rosamund Pike, Carrie Coon, Neil Patrick Harris, Tyler Perry, and Kim Dickens. Set in Missouri, the story is a postmodern mystery that follows the events surrounding Nick Dunne, who becomes the prime suspect in the sudden disappearance of his wife Amy.

Here is a list of 10 more films which fans we are sure fans will love. Get ready for twists, turns, thrills and chills.

A woman (Charlize Theron) confronts traumatic, childhood memories of the murder of her mother and two sisters when she investigates the possibility that her brother (Corey Stoll) is innocent of the crime.

Mikael Blomkvist, a journalist, hires Lisbeth Salander, a computer hacker, to solve the mystery of a woman who has been missing for forty years. The two discover more than they bargained for.

A 2011 psychological crime thriller film based on the 2005 novel by Swedish writer Stieg Larsson. It was directed by David Fincher with a screenplay by Steven Zaillian.

Two friends and fellow magicians become bitter enemies after a sudden tragedy. As they devote themselves to this rivalry, they make sacrifices that bring them fame but with terrible consequences.

A 2006 mystery thriller film directed by Christopher Nolan, written by Nolan and his brother Jonathan, based on the 1995 novel of the same name by Christopher Priest.

Stephanie, a single mother, along with Sean, Emily’s husband, set out to unravel the mystery behind Emily’s disappearance. However, they counter secrets much more than they bargained for.

An amazing combination of comedy and crime directed by Paul Feig based on the 2017 novel of the same name by Darcey Bell.

When four-year-old Amanda goes missing, her aunt Beatrice hires detectives Angie and Patrick to trace her. However, the duo faces pedophiles, gangs, and drug deals during their search operations.

This adventurous and mystery crime is adapted from the 1998 novel Gone, Baby, Gone by Dennis Lehane.

When Erin Bell was a young cop, she was given an undercover assignment that ended badly and destroyed her life. Years later, she must face her demons in order to make peace with her past.

When the police take time to find Keller Dover’s daughter and her friend, he decides to go on a search himself. His desperation leads him closer to finding the truth and also jeopardizes his own life.

This American thriller was selected by the National Board of Review as one of the top ten films of 2013, and at the 86th Academy Awards, it was nominated for Best Cinematography.

Following the loss of their respective husbands in a police shootout, the widows of these criminals come together to execute a robbery that their partners were planning.

A heist thriller film directed by Steve McQueen from a screenplay by Gillian Flynn and McQueen, based upon the 1983 British television series of the same name.

Discontented with his capitalistic lifestyle, a white-collared insomniac forms an underground fight club with Tyler, a careless soap salesman. The project soon spirals down into something sinister.

An American film directed by David Fincher and starring Brad Pitt, Edward Norton, and Helena Bonham Carter. It is based on the 1996 novel of the same name by Chuck Palahniuk.

A chronicle of the crimes of Ted Bundy, from the perspective of his longtime girlfriend, who refused to believe the truth about him for years.

An American biographical crime drama film about the life of serial killer Ted Bundy. This one is seriously a spooky and creepy thriller.

So, tell us which one of these movies you like the best? 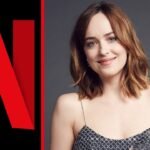 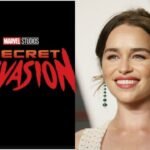