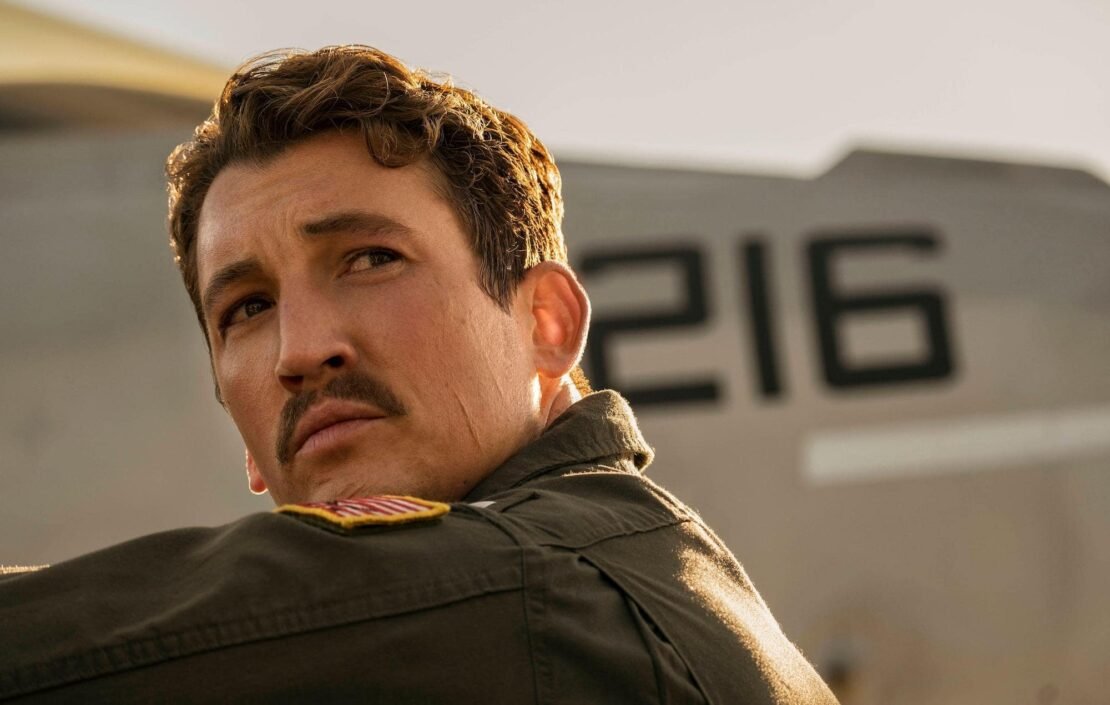 Miles Teller is one of those actors who consistently avoid typecasting and gives a brilliant performance with every one of their characters. Ever since Teller’s breakout performance in The Spectacular Now, the actor has proven his worth as a performer many times now from playing a chill dude in a coming-of-age movie to being an obsessive musician mentee to an even more obsessive mentor. The actor’s last film came out in 2017 which was Only the Brave, but now he is returning to both the big screen with the highly anticipated Top Gun sequel and the small screen with Paramount+ new series about what happened behind the scenes of one the most important movie in Hollywood history, The Godfather. So, before both of these come out here are the 10 best Miles Teller performances.

Synopsis: Based on the worldwide bestseller, Divergent is a thrilling action-adventure set in a future world where people are divided into distinct factions based on human virtues. Tris Prior (Shailene Woodley) is warned she is Divergent and will never fit into any one group. When she discovers a conspiracy by a faction leader (Kate Winslet) to destroy all Divergents, she must find out what makes being Divergent so dangerous before it’s too late.

Synopsis: The Wolf of Wall Street’s Jonah Hill and Whiplash’s Miles Teller star in this dramedy based on a true story that follows two twenty something Miami stoners who exploit a little-known government initiative during the Iraq War that allows small businesses to bid on U.S. Military contracts. Starting small, they begin raking in big money and are soon living the high life. But the pair gets in over their heads when they land a $300 million deal to arm the Afghan Military — a deal that puts them in business with some very shady people, not the least of which turns out to be the U.S. Government. Comedy powerhouse Todd Phillips (The Hangover films) writes, directs and produces (with Bradley Cooper) this incredible true story based on a controversial Rolling Stone article.

Synopsis: In one tragic night, Los Angeles County Sheriff’s Deputy Martin Jones’s life is blown apart, and he is forced into a deadly underground of Cartel soldiers, Yakuza assassins, and mysterious vigilantes. Soon he finds himself lost on a surreal odyssey of murder, mysticism and vengeance, as his past sins close in on him.

7. Thank You for Your Service

Synopsis: For Sergeant Adam Schumann (Miles Teller)—and many soldiers like him—the process of leaving combat back in Iraq was as seemingly simple as getting on that plane. But standing on the tarmac again in the arms of loved ones would turn out to be merely a first step in the long and exacting journey of actually returning home. Thank You for Your Service follows a group of U.S. soldiers returning from Iraq who struggle to integrate back into family and civilian life while living with the memory of a war that threatens to destroy them long after they’ve left the battlefield.

Synopsis: Bleed For This is the incredible true story of one of the most inspiring and unlikely comebacks in sports history. Miles Teller (Whiplash, Divergent) stars as Vinny “The Pazmanian Devil” Pazienza, a local Providence boxer who shot to stardom after winning two world title fights. After a near-fatal car accident leaves Vinny with a severed spine, he is told he may never walk again. Against all odds and doctor’s orders, renowned trainer Kevin Rooney (Aaron Eckhart) agrees to help Vinny return to the ring just a year after the accident for what could be the last fight of his life.

Synopsis: Only the Brave, based on the true story of the Granite Mountain Hotshots, is the heroic story of a team of local firefighters who – through hope, determination and sacrifice – become one of the most elite firefighting teams in the nation. Starring Josh Brolin, Miles Teller, Taylor Kitsch, Jeff Bridges, James Badge Dale and Jennifer Connelly, the firefighters forge a unique brotherhood that comes into focus as they fight a fateful fire to protect our lives, our homes and everything we hold dear.

Synopsis: After more than thirty years of service as a top naval aviator, Pete “Maverick” Mitchell (Tom Cruise) is where he belongs, pushing the envelope as a courageous test pilot. Yet, Maverick must confront the ghosts of his past when he returns to TOPGUN to train a group of elite graduates and comes face to face with Lt. Bradshaw (Miles Teller), the son of his former wingman “Goose”. Bitter rivalries ignite as the pilots prepare for a specialized mission which will require the ultimate sacrifice from those chosen to fly it. 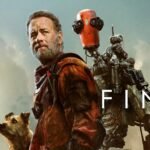 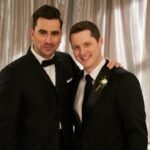