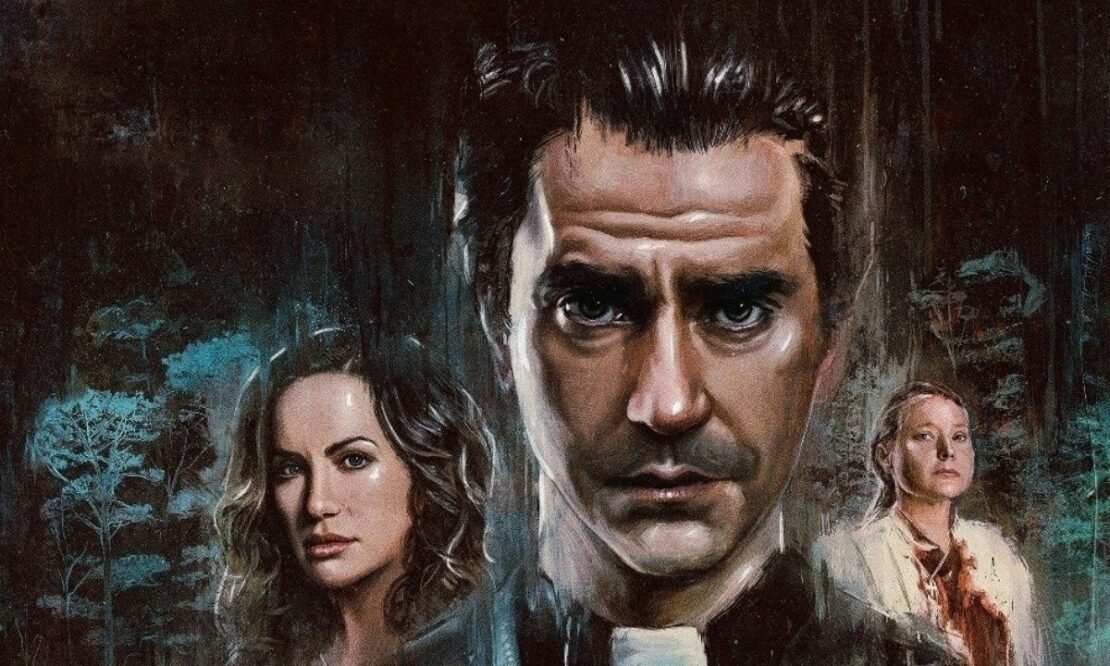 Mike Flanagan is one of the most visionary creators working in the horror genre. The brilliant director has released a new project every since 2016. Flanagan began his career in the 2011 horror mystery film Absentia starring Courtney Bell and Katie Parker. He also made the best Netflix series The Haunting of Hill House and is currently working on a new series based on Edgar Allen Poe‘s writings titled The Fall of the House of Usher. So, here are the best Mike Flanagan movies and TV shows.

Synopsis: In this supernatural thriller, Jessie and Mark, recovering from the death of their son Sean, decide to take in 8-year-old Cody as a foster child. Cody seems sweet, loving and bright in every way, except that he is afraid to sleep. They soon discover why: Cody’s dreams manifest in reality as he sleeps. In Jessie’s grief, she tries to use Cody’s supernatural abilities to reconnect with her dead son. Soon she discovers that Cody’s nightmares manifest as well, as they experience both the intense wonder – and intense terror – that only a child’s imagination could conjure. To save their new family, Jessie and Mark must uncover the truth behind Cody’s nightmares.

Synopsis: Ten years ago, tragedy struck the Russell family, leaving the lives of teenage siblings Tim and Kaylie forever changed when Tim was convicted of the brutal murder of their parents. Now in his 20s, Tim is newly released from protective custody and only wants to move on with his life; but Kaylie, still haunted by that fateful night, is convinced her parents’ deaths were caused by something else altogether: a malevolent supernatural force­­ unleashed through the Lasser Glass, an antique mirror in their childhood home. Determined to prove Tim’s innocence, Kaylie tracks down the mirror, only to learn similar deaths have befallen previous owners over the past century. With the mysterious entity now back in their hands, Tim and Kaylie soon find their hold on reality shattered by terrifying hallucinations, and realize, too late, that their childhood nightmare is beginning again…

Synopsis: Doctor Sleep is the continuation of Danny Torrance’s story 40 years after the terrifying events of Stephen King’s The Shining. Still irrevocably scarred by the trauma he endured as a child at the Overlook, Dan Torrance has fought to find some semblance of peace. But that peace is shattered when he encounters Abra, a courageous teenager with her own powerful extrasensory gift, known as the “shine.” Instinctively recognizing that Dan shares her power, Abra has sought him out, desperate for his help against the merciless Rose the Hat and her followers, The True Knot, who feed off the shine of innocents in their quest for immortality. Forming an unlikely alliance, Dan and Abra engage in a brutal life-or-death battle with Rose. Abra’s innocence and fearless embrace of her shine compel Dan to call upon his own powers as never before—at once facing his fears and reawakening the ghosts of the past.

Synopsis: Tricia’s husband has been missing for seven years. Her younger sister Callie comes to live with her as the pressure mounts to finally declare him ‘dead in absentia.’ As Tricia sifts through the wreckage and tries to move on with her life, Callie finds herself drawn to an ominous tunnel near the house. As she begins to link it to other mysterious disappearances, she comes to the realization that his presumed death might be anything but ‘natural.’ Soon it becomes clear that the ghostly force at work in the tunnel might have set its sights on Callie and Tricia too.

4. The Haunting of Bly Manor

Synopsis: From The Haunting of Hill House creator Mike Flanagan and producer Trevor Macy comes The Haunting of Bly Manor, the next highly anticipated chapter of The Haunting anthology series, set in 1980s England. After an au pair’s tragic death, Henry Wingrave (Henry Thomas) hires a young American nanny (Victoria Pedretti) to care for his orphaned niece and nephew (Amelie Bea Smith, Benjamin Evan Ainsworth) who reside at Bly Manor with the estate’s chef Owen (Rahul Kohli), groundskeeper Jamie (Amelia Eve) and housekeeper, Mrs. Grose (T’Nia Miller). But all is not as it seems at the manor, and centuries of dark secrets of love and loss are waiting to be unearthed in this chilling gothic romance. At Bly Manor, dead doesn’t mean gone. Producing partners Flanagan and Macy drew from the iconic supernatural stories of Henry James, to create the ensemble drama which also stars Oliver Jackson-Cohen, Kate Siegel, and Tahirah Sharif.

Synopsis: While trying to spice up their marriage in their remote lake house, Jessie must fight to survive when her husband dies unexpectedly, leaving her handcuffed to their bed frame. Starring Carla Gugino and Bruce Greenwood, Directed by Mike Flanagan, Written by Mike Flanagan, Jeff Howard, Stephen King, and Produced by Trevor Macy.

1. The Haunting of Hill House 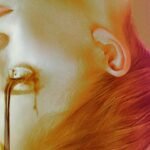 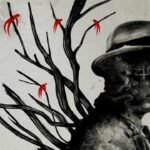