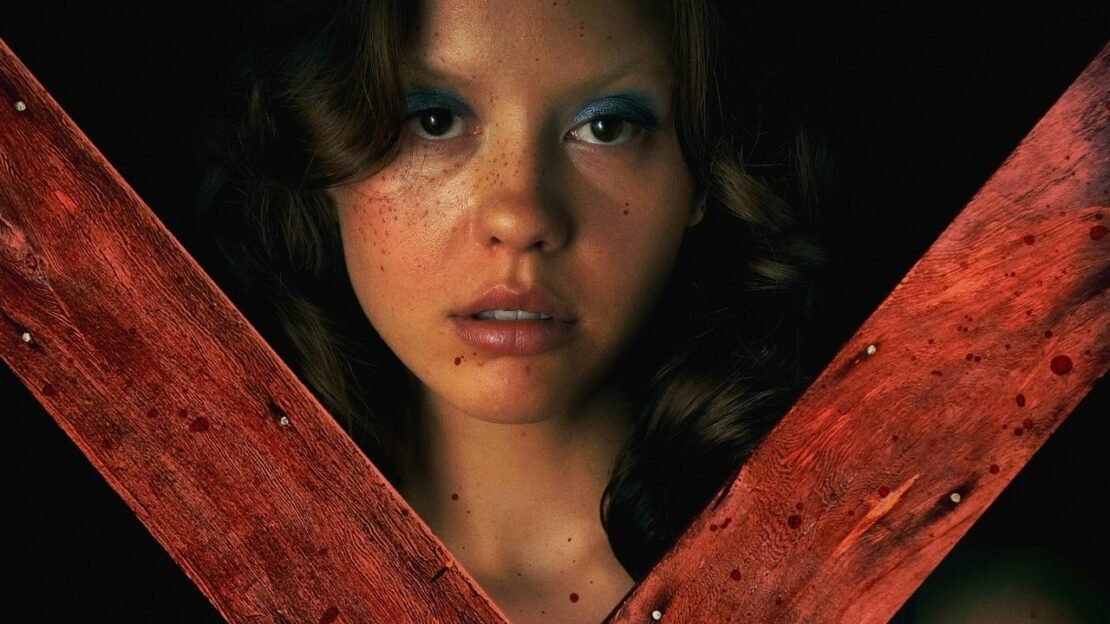 Since her acting debut in 2013, the British actress Mia Goth has starred in a bunch of movies (mostly horror films) and it seems like all of her choices have paid off big. With Goth’s latest horror film Pearl, which is getting rave reviews from the critics and audience alike. We thought this is the best time to list the 10 best Mia Goth Movies.

Synopsis: The House is an eccentric dark comedy about a house and the three surreal tales of the individuals who made it their home. An anthology directed by the leading voices in independent stop motion animation: Emma de Swaef and Marc Roels, Niki Lindroth von Bahr and Paloma Baeza and produced by Nexus Studios.

A Cure For Wellness

Synopsis: Nymphomaniac is the wild and poetic story of a woman’s journey from birth to the age of 50 as told by the main character, the self-diagnosed nymphomaniac, Joe (Charlotte Gainsbourg). On a cold winter’s evening the old, charming bachelor, Seligman (Stellan Skarsgård), finds Joe beaten up in an alley. He brings her home to his flat where he cares for her wounds while asking her about her life. He listens intently as Joe over the next 8 chapters recounts the lushy branched-out and multifaceted story of her life, rich in associations and interjecting incidents.

Synopsis: Jane Austen’s beloved comedy about finding your equal and earning your happy ending, is reimagined in this delicious new film adaptation of EMMA. Handsome, clever, and rich, Emma Woodhouse is a restless queen bee without rivals in her sleepy little town. In this glittering satire of social class and the pain of growing up, Emma must adventure through misguided matches and romantic missteps to find the love that has been there all along.

Synopsis: In a post-apocalyptic future ravaged by overpopulation, a lone survivor (Martin McCann) mercilessly protects his remote sliver of property from intruders. When a mother (Olwen Fouéré) and daughter (Mia Goth) in search of food and shelter show up at his doorstep, he’s suspicious, but cautiously allows them in. Soon an uneasy alliance, borne of necessity, forms between the trio—but distrust and paranoia threaten to give way to violence at any moment. The intense, heart-pounding debut feature from Stephen Fingleton viscerally evokes the fear, tension, and all-consuming desperation of life in a kill-or-be-killed dystopia.

Synopsis: Four siblings seek refuge in an old home after the death of their mother, only to discover that the house has another, more sinister, inhabitant, in this haunting directorial debut from Sergio G. Sánchez, screenwriter of The Orphanage and The Impossible. 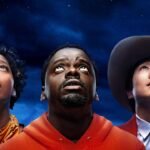 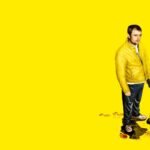