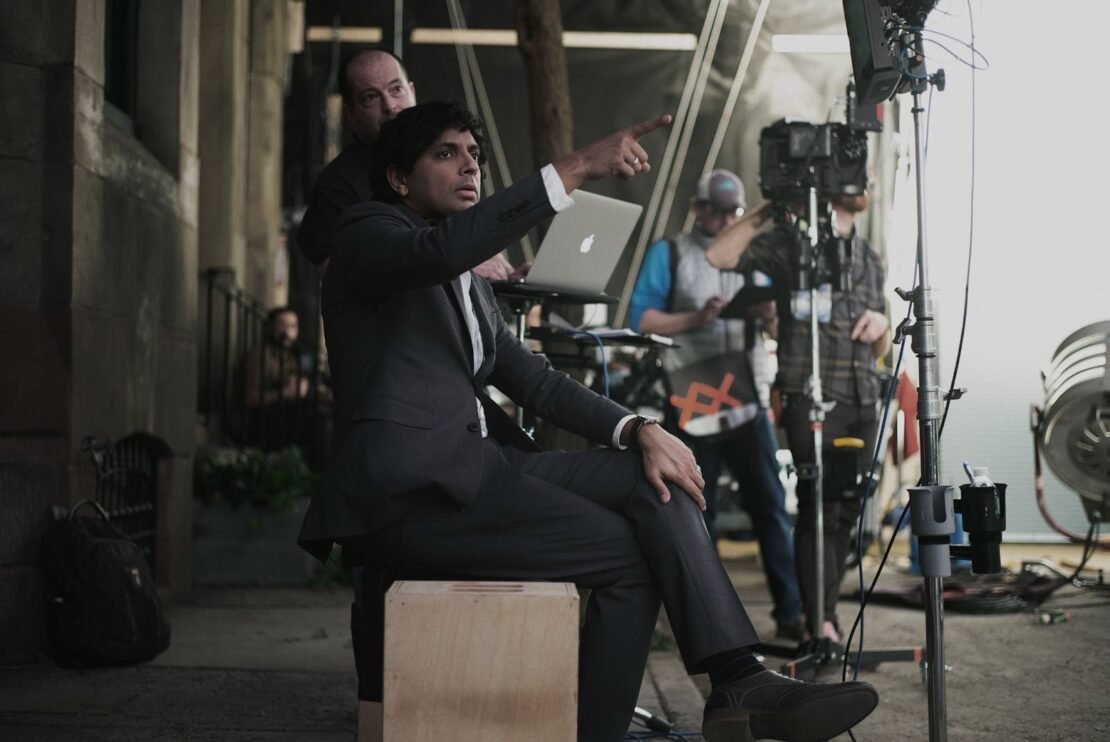 M. Night Shyamalan is one of the most complex filmmakers of our time because there’s no telling if his next film will be a stroke of genius or the worst film that we will ever have the misfortune to see. Shyamalan broke into the industry with his brilliant 1999 film The Sixth Sense starring Bruce Willis in the lead role. After that, his talents were compared to the likes of Steven Spielberg. But that didn’t last long as his habit to end every film with a twist ending quickly became a plague to his brilliant legacy and while many of his films were quite lackluster in their execution and storytelling but there were also some films that actually surprised the audiences. So, if you also like Shyamalan’s filmography here are the 7 best Shyamalan movies you should watch.

Synopsis: Filmmaker M. Night Shyamalan assembles an all-star cast, including Joaquin Phoenix and Sigourney Weaver, Adrien Brody, William Hurt and Bryce Dallas Howard, to bring the thrilling tale of an isolated village confronting the astonishing truth that lies just outside its borders. At first glance, this village seems picture perfect, but this close-knit community lives with the frightening knowledge that creatures reside in the surrounding woods. The evil and foreboding force is so unnerving that none dare venture beyond the borders of the village and into the woods. But when curious, headstrong Lucious Hunt plans to step beyond the boundaries of the town and into the unknown, his bold move threatens to forever change the future of the village.

Synopsis: When Becca and Tyler are sent to their grandparents’ secluded Pennsylvania farm for a weeklong stay, they quickly discover something is not right with the elderly couple. Faced with strange rules and increasingly frightening behavior, the children soon realize it will take all their wits to make it home alive.

Synopsis: From writer/director M. Night Shyamalan, comes the story of the Hess family in Bucks County, Pennsylvania, who wake up one morning to find a 500-foot crop circle in their backyard. Graham Hess (Mel Gibson) and his family are told extraterrestrials are responsible for the sign in their field. They watch, with growing dread, the news of crop circles being found all over the world. SIGNS is the emotional story of one family on one farm as they encounter the terrifying last moments of life as the world is being invaded.

Synopsis: Bruce Willis and Samuel L. Jackson star in a mind-shattering, suspense-filled thriller that stays with you long after the end of this riveting supernatural film. After David Dunn (Willis) emerges from a horrific train crash as the sole survivor — and without a single scratch on him — he meets a mysterious stranger (Jackson). An unsettling stranger who believes comic book heroes walk the earth. A haunting stranger, whose obsession with David will change David’s life forever.

Synopsis: Hollywood superstar Bruce Willis (Armageddon, Unbreakable) brings a powerful presence to an edge-of-your-seat supernatural thriller that critics have called one of the best films in recent times. Dr. Malcolm Crowe (Willis) is a distinguished child psychologist haunted by the painful memory of a disturbed young patient he was unable to help. So when he meets Cole Sear (Haley Joel Osment — Artificial Intelligence)… a frightened, confused eight-year-old with a similar condition… Dr. Crowe seeks to redeem himself by doing everything he can. Nonetheless, Malcolm is unprepared to learn the truth of what haunts Cole: terrifying, unwanted visits from the restless inhabitants of the spirit world. With a riveting intensity you’ll find thoroughly chilling and utterly unforgettable, the discovery of Cole’s incredible 6th sense leads them both to mysterious and unforeseeable consequences.