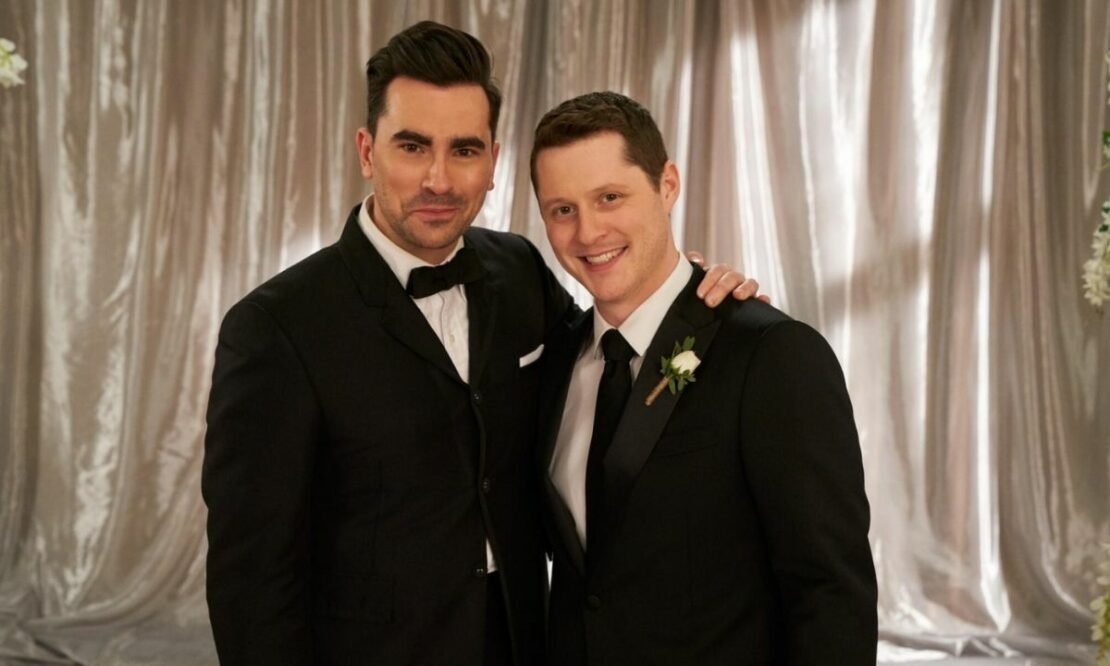 Netflix has one of the greatest series libraries ever, it has something for everyone, from comedies to thrillers and from sci-fi to horror, so today we are going to list the 10 best LGBTQ+ shows on Netflix you could watch right now. We have only included scripted shows on this list and that’s why you won’t see any docuseries in it, even though some of the documentaries are really brilliant.

So, here are the best 10 best LGBTQ+ shows streaming on Netflix right now:

Synopsis: What happens after the world ends? “EastSiders” explores the aftermath of infidelity on a gay couple in Silver Lake, CA. When Cal (Kit Williamson) finds out Thom (Van Hansis) has been cheating on him with Jeremy (Matthew McKelligon), their relationship is turned upside down. Will the lies tear them apart or are they just stubborn enough to stay together forever? Drunken outbursts and double standards abound in this dark comedy about the sad and funny messes we make out of our lives. Cal’s best friend Kathy (Constance Wu) is always there for him with a bottle of whiskey in her purse, but she has her own problems with her nice guy boyfriend Ian (John Halbach), even if they’re all in her head. Stephen Guarino guest stars as a party promoter throwing one last bash before the apocalypse.

Synopsis: When Pete and Tiff meet up after being estranged for years, they are eager to pick up right where they left off. That is until Tiff lets Pete in on her little secret: she is one of NYC’s top dominatrixes and she is about to tie Pete up in the underground world of sexual secrecy. They thought they knew everything about each other, but will quickly learn that they are very different adults in an adult world.

Synopsis: Special, is a distinctive and uplifting new series about a gay man, Ryan with mild cerebral palsy who decides to rewrite his identity and finally go after the life he wants. After years of dead-end internships, working in his pajamas as a blogger and communicating mostly via text, Ryan eventually figured out how to take his life from bleak to chic and began limping towards adulthood. The offbeat comedy is based on series creator and star Ryan O’Connell’s memoir, “I’m Special: And Other Lies We Tell Ourselves.” O’Connell also serves as executive producer alongside Jim Parsons.

Someone Has to Die

Synopsis: The story of Alguien tiene que morir begins when a young man, after being called by his parents, must return from Mexico to his home to meet his fiancée, but the people are surprised when he returns accompanied by Lazaro, a mysterious ballet dancer. Everything happens in 1950’s Spain, in a conservative and traditional society where appearances and family ties play a key role. Caro shows a new register with this new work, portraying a reality and a social problem from a very different point of view.

Synopsis: When filthy-rich Johnny Rose, his wife Moira, and their two kids- son David and daughter Alexis – suddenly find themselves broke, they are forced to live in a town they once bought as a joke. They must confront their newfound poverty and discover what it means to be a family, all within the rural city limits of Schitt’s Creek, their new home.

Orange Is the New Black 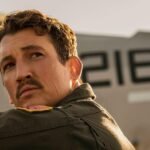 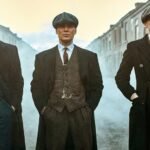