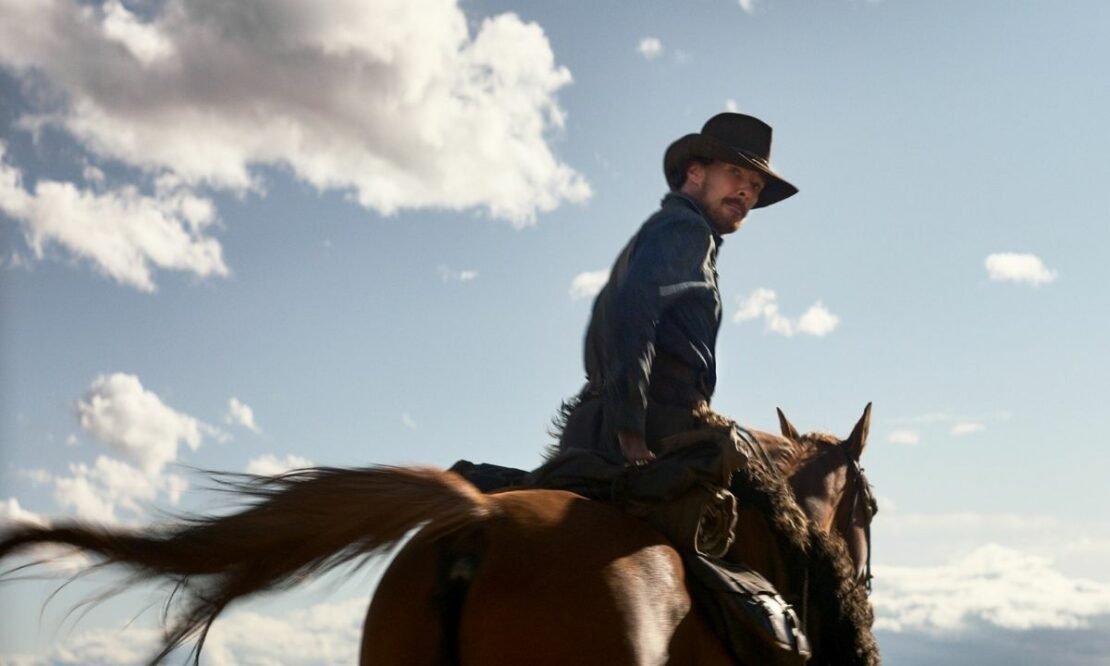 Netflix has one of the greatest movie libraries ever, it has something for everyone, from comedies to thrillers and from sci-fi to horror, so today we are going to list the best 13 best LGBTQ+ movies on Netflix you could watch right now. We have only included scripted movies on this list and that’s why you won’t see any documentaries in it, even though some of the documentaries are really brilliant.

So, here are the best 13 best LGBTQ+ movies streaming on Netflix right now:

Synopsis: Born and raised in a wealthy family, Rei (Kiko Mizuhara) has lived a life without need. One day, she hears from Nanae (Honami Sato), who she had feelings for in high school, and the two women are reunited for the first time in ten years. However, Rei’s happiness is short-lived as she is shocked to see that Nanae is covered in bruises suffered from domestic violence at the hands of her husband. When Nanae tells her friend that she feels cornered and fears for her life, Rei tells her: “In that case, your husband should disappear.” Hearing this, Nanae mutters: “If so, could you kill him?” After Nanae makes Rei kill her husband for love, the tale of their aimless escape begins…

Synopsis: Dee Dee Allen (three-time Academy Award winner Meryl Streep) and Barry Glickman (Tony Award winnerJames Corden) are New York City stage stars with a crisis on their hands: their expensive new Broadway show is a major flop that has suddenly flatlined their careers. Meanwhile, in small-town Indiana, high school student Emma Nolan (newcomer Jo Ellen Pellman) is experiencing a very different kind of heartbreak: despite the support of the high school principal (Keegan-Michael Key), the head of the PTA (Kerry Washington) has banned her from attending the prom with her girlfriend, Alyssa (Ariana DeBose). When Dee Dee and Barry decide that Emma’s predicament is the perfect cause to help resurrect their public images, they hit the road with Angie (Academy Award winner Nicole Kidman) and Trent (Andrew Rannells), another pair of cynical actors looking for a professional lift. But when their self-absorbed celebrity activism unexpectedly backfires, the foursome find their own lives upended as they rally to give Emma a night where she can truly celebrate who she is. Directed by Ryan Murphy and also starring Tracey Ullman, Kevin Chamberlin, Mary Kay Place, Nico Greetham Logan Riley, Nathaniel J. Potvin and Sofia Deler, The Prom is the spectacular, big-hearted film adaptation of Chad Beguelin, Bob Martin and Matthew Sklar’s award-winning, Tony-nominated Broadway musical. Screenplay by Bob Martin and Chad Beguelin; the film is produced by Ryan Murphy, Alexis Martin Woodall, Adam Anders, Dori Berinstein and Bill Damaschke.

Synopsis: Dissatisfied with the dishonesty they see in dating, strangers Naima (Alia Shawkat) and Sergio (Laia Costa) make a pact to spend 24 straight hours together in an attempt to fast forward their relationship.

Synopsis: Desperate to avoid his family’s judgment about his perpetual single status, Peter (Michael Urie) convinces his best friend Nick (Philemon Chambers) to join him for the holidays and pretend that they’re now in a relationship. But when Peter’s mother (Kathy Najimy) sets him up on a blind date with her handsome trainer James (Luke Macfarlane)— the plan goes awry.

Synopsis: The Perfection is an elegant and terrifying suspense ride filled with unexpected twists and turns. When troubled musical prodigy Charlotte (Allison Williams) seeks out Elizabeth (Logan Browning), the new star pupil of her former school, the encounter sends both musicians down a sinister path with shocking consequences. Overflowing with dizzying horror and sly dark humor, THE PERFECTION is directed by Richard Shepard (THE MATADOR, DOM HEMINGWAY, “Girls”), and written by Eric C. Charmelo, Nicole Snyder and Richard Shepard.

Synopsis: In 1994, a group of teenagers discover the terrifying events that have haunted their town for generations may all be connected — and they may be the next targets. Based on R.L. Stine’s best-selling horror series, FEAR STREET follows Shadyside’s sinister history through a nightmare 300 years in the making.

Synopsis: Alex Strangelove tells the story of Alex Truelove (Daniel Doheny), a well-rounded high school senior with a wonderful girlfriend Claire (Madeline Weinstein) and a bright future ahead of him – and with plans to achieve his last teenage milestone by losing his virginity. But things get complicated when he meets Elliot (Antonio Marziale), a handsome and charming gay kid from the other side of town, who unwittingly sends Alex on a rollercoaster journey of sexual identity, kicking off a hilarious and moving exploration of love, sex and friendship in our liberated and confusing modern times. Written and directed by Craig Johnson (The Skeleton Twins, Wilson), produced by Ben Stiller, Nicky Weinstock, and Jared Ian Goldman.

Synopsis: Award-winning writer/director John Butler (The Stag) returns with Handsome Devil, a charming story of the unlikely friendship between two boarding school roommates – music-mad Ned (Fionn O’Shea) and macho rugby player Conor (Nicholas Galitzine). In this funny and observant coming-of-age tale, the boys take an instant dislike to each other but are encouraged by their English teacher (Andrew Scott) to find their own voices and defy the status quo.

Synopsis: Starring Jim Parsons, Zachary Quinto, Matt Bomer, this Netflix original is based on the Tony-Award Winning Play of the same name, and it follows 9 gay men who gather around for a birthday party but all of it goes south when a friend from the host’s past arrives. The Boys in the Band is truly a revolutionary film and it shows the talent of Jim Parsons beyond Sheldon (The Big Bang Theory).

Synopsis: A struggling comedy writer, fresh from breaking up with his boyfriend, moves to Sacramento to help his sick mother. Living with his conservative father and younger sisters, David feels like a stranger in his childhood home. As his mother worsens, he tries to convince everyone (including himself) he’s “doing okay.”

Synopsis: Severe, pale-eyed, handsome, Phil Burbank is brutally beguiling. All of Phil’s romance, power and fragility is trapped in the past and in the land: He can castrate a bull calf with two swift slashes of his knife; he swims naked in the river, smearing his body with mud. He is a cowboy as raw as his hides. The year is 1925. The Burbank brothers are wealthy ranchers in Montana. At the Red Mill restaurant on their way to market, the brothers meet Rose, the widowed proprietress, and her impressionable son Peter. Phil behaves so cruelly he drives them both to tears, reveling in their hurt and rousing his fellow cowhands to laughter – all except his brother George, who comforts Rose then returns to marry her. As Phil swings between fury and cunning, his taunting of Rose takes an eerie form – he hovers at the edges of her vision, whistling a tune she can no longer play. His mockery of her son is more overt, amplified by the cheering of Phil’s cowhand disciples. Then Phil appears to take the boy under his wing. Is this latest gesture a softening that leaves Phil exposed, or a plot twisting further into menace? 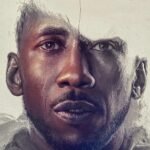 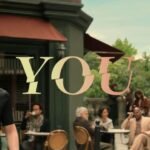